Editon of 250 Absolutely bizarre in their focused simplicity, Greg & Ted make music out of thin air. “Maybe funded by institute in which they reside? Or perhaps just plain serious art? Musique brut that’s what it is. Actually I enjoyed the total weirdness of it.” – – Vital Weekly 180 Gram LP Picture Disc OUT OF PRINT! 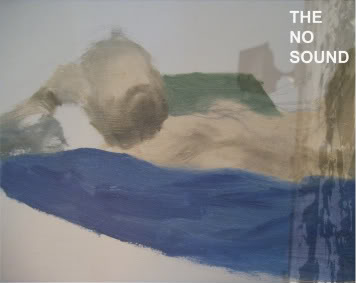 The first No Sound album, unearthed from the attic. 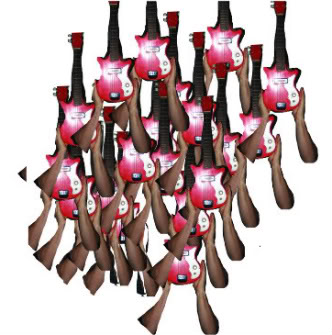 74 One minute cassettes. Each CD comes attached to an improbable piece of refuse. OUT OF PRINT! 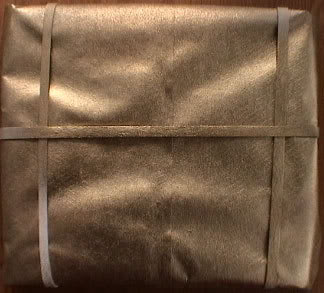 ZEBU!’s first attempt at the great studio album of all time is truly a classic of the Feeding Tube canon. Featuring some of the most lasting songs of the ZEBU! repertory, each song is a crazy blueprint of the band in its embryonic stages. Produced by Jonathan Granoff and recorded by Nathan Rosborough in a basement in RI, Steve plays banjo, tracks are written on the spot, and genius occurs. Ted says “What? It’s freakin in a gold bag!” 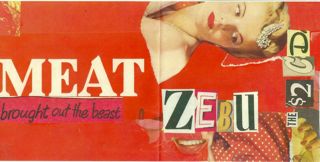 Completed in 2005 in Ted Lee’s Providence, RI Attic! OUT OF PRINT! BANDCAMP!