Rusalnaia is an incredible duo, formed early in the century by England’s Sharron Kraus and Philadelphia’s Gillian Chadwick. Their exquisite eponymous debut album was issued as a CD by Tony Dale’s Camera Obscura label back in 2007, and we did it on vinyl last year. People pretty much swooned when they heard it. So when we learned the pair was recording a new album, our ears were immediately alert.

Time Takes Away shares elements with its predecessor in terms of song construction, vocal overlay and general mystery aktion, but certain tunes manifest a bit more of psychedelic rock aspect, bespeaking antecedents such as the Trees. All of the wild electric string presence is provided by Sharron and Gillian, although Mark Wilden (who has previously backed Sharron) shows up as a steady percussive element.

But, for all the band-like elements, this is primarily a vocal album as strong as their debut. None of the instrumental works flashes more prominently than the voices, and Sharron’s decision to employ more of her Denny-register than she has in the past definitely colors the proceedings.

Time Takes Away is a classic slab of UK folk invention. Like all of the best examples of the genre, it’s impossible to tag the music to a year or even decade. It just sounds great and timeless. As though it has existed for aeons before you’d ever heard it. Even though the Cambrian CD only came out last year.

At any rate, we suggest you relax and enjoy. Full lyric insert & printed inner sleeve provided for your additional pleasure. 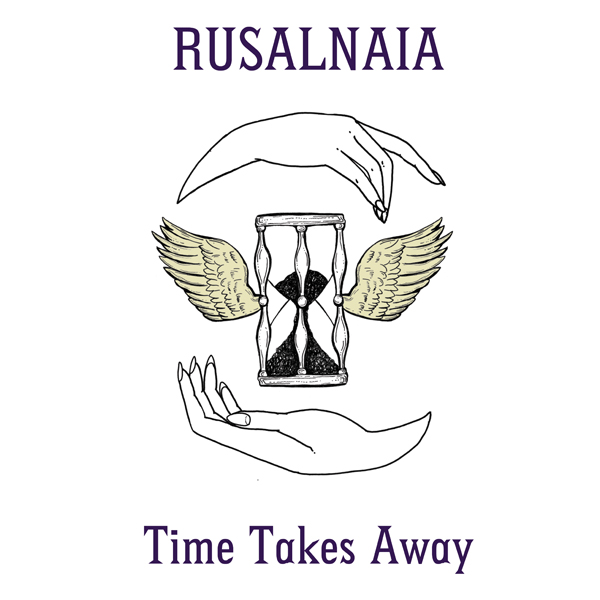