Pretty sure this amazing Chicago trio was first introduced to us when Jim McCardle insisted we buy one of their albums at a record fair in the Windy City. Not sure which one it was, but it blew us away. Surprisingly, over the damn-near-a-decade since they started recording, Mako Sica has managed to keep itself well out of the limelight. Even though their first LP, Mayday at Strobe, was released by one of Chicago’s pre-eminent vanguard labels — Permanent — it was not easy to locate people who have grooved to band’s Sun City Girls meet Blood Quartet vibe.

Eventually, however, we tracked them down and found out they had new material waiting to go. They sent the files for Invocation and we were ready to squirt vinyl in a New York Minute.  The wordless (if not vocal-less)  parabola Mako Sica’s music follows is an unending wonder — a blend of tones that cross many overt rockist spheres while maintaining textural similarities to outfits like the Bitchin Bajas or Joshua Abrams’ Natural Information Society, with a taste of the surfist proclivities of such bands as early Savage Republic.

The material on this LP is cooked hard and deep in its own juices. There are moments you’d swear you’re listening to Northern African guitar tropes, but then Mako Sica’s sound breaks open into waves of psychedelia unimagined in that scene. There are simmers of tone that feel Germanic in the most basic of ways, but these usually end up erupting in ways that absolutely negate form specificity. In fact, the more I listen to this, the more purely tripped-the-fuck-out it sounds.

Amazing shit. Ignore at your own peril. 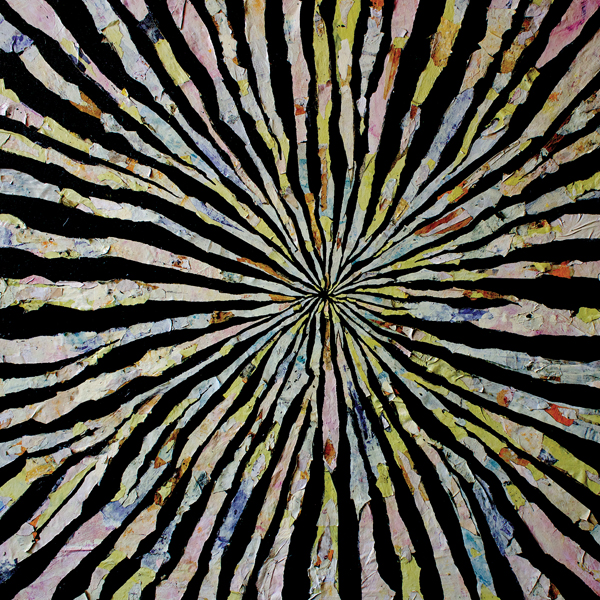