If a tree fell in the woods of Western Massachusetts in the early 00’s, Fat Worm of Error were probably around to hear it. This restless band of sonic lab technicians made such an earth-encompassing racket during their busiest era – from their spawning in 2002 til about the end of that decade – that it seemed like every random, unexpected sound that occurred within a 10 mile radius of Northampton got sucked up and spit into a song by this quavering quintet.

On their third full-length, Nzznzzzznnznznnn (issued in 2004 as a CD-R and now splattered on wax for the first time), all kinds of blurps, squeaks, gasps, and dunks peal through each track in a freaked-out rush, as if the world is a huge dam with filled holes that the band is desperate to unplug. Fat Worm of Error’s stabbing percolations and bubbling prods have a hyper-mechanic feel, like a busted robot stuck in overdrive, yet there’s also an organic animalism to all the dripping, heaving sound. Just look at the song titles: “Pesky Fly,” “Flea God,” “Six Foot Squid.” There are lots of insects, rodents, and cephalopods rummaging around in the rotting debris of Nzznzzzznnznznnn, but they’ve grown human heads, like Kafka’s Metamorphosis man-bug squashed into music.

The anarchic sheen of Nzznzzzznnznznnn makes it tempting to call it noise, or perhaps hear it as a cartoon sound effects library become self aware, like the Frankenstein monster of Raymond Scott’s dreams. There’s nothing wrong with either of those interpretations, but douse your ears deeper into Fat Worm of Error’s molting constructions and you can see some sturdy skeletons buttressing all the clatter. There is careful planning inside this chaos, concentrated shapes underneath the scrawl. That’s what makes all of the band’s work echo long after its initial novelty-shock, but on Nzznzzzznnznznnn the resonance is particularly potent. Over a decade later, its purposeful rattles can still vibrate bones. 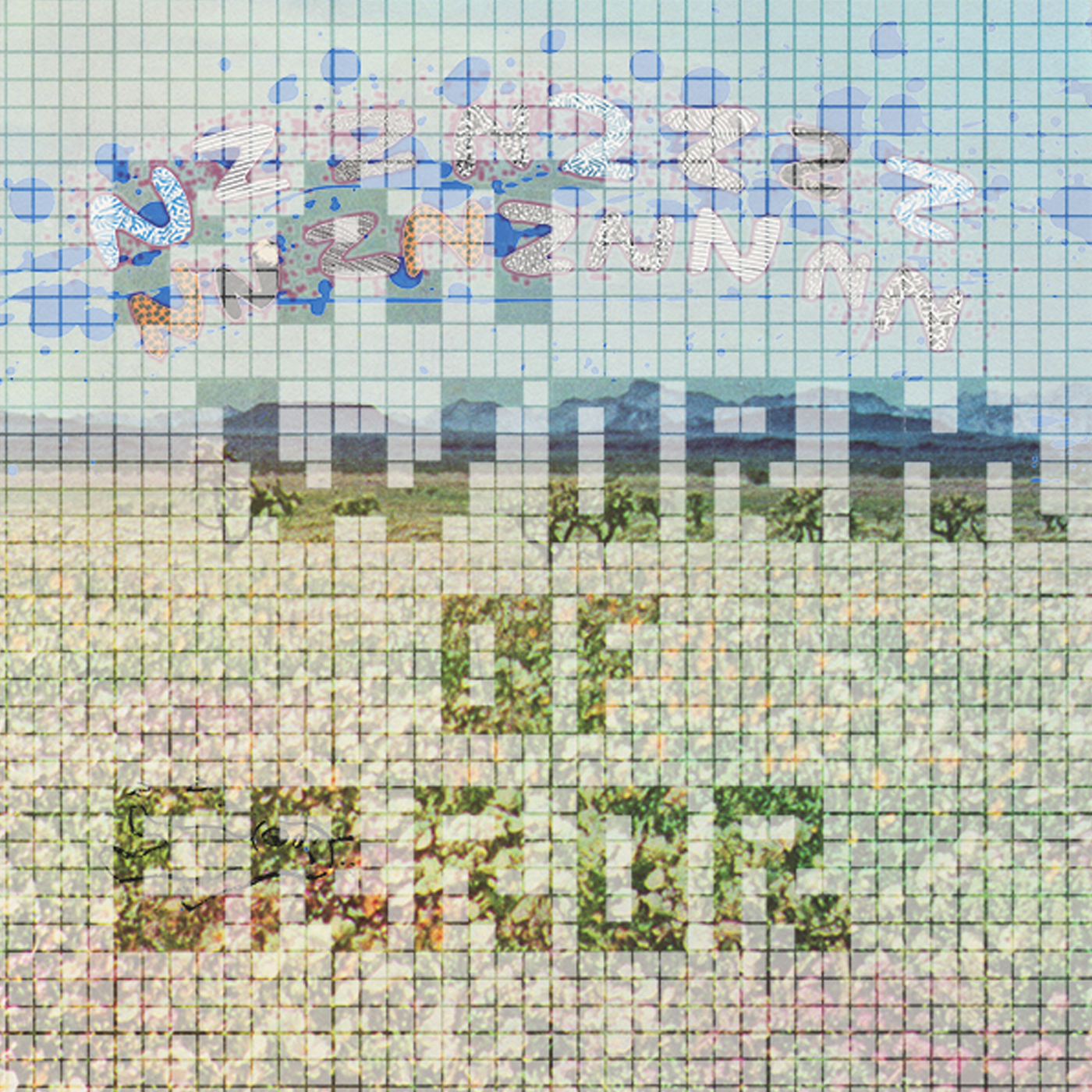