It’s last winter. Enter COLBY NATHAN, a sweating sack of cold Maine blood weirdly washed up in Los Angeles, fresh off at least a half decade of tours with his “strange Maine” kin CAETHUA and TOM KOVACEVIC, and New England PATRIOTS (the Boston-based progressive clown-metal band he fronts when he can scrub the “country” from his soul). He’s crashing on the floor of the Roach Motel, the now eradicated and sorely missed DIY venue and recording studio that his long-time collaborator GREG HARTUNIAN runs in an old mechanic shop on Eagle Rock Boulevard – where the first DIMPLES tape (released on BIG BLOOD‘s culty imprint Dontrustheruin) was gestated the year before and where Whimpers was fated to be gestated in turn. It seems that the duos famously eerie folkiness has been tainted by their own perception of “the spirit of the West.” The lagging dry rhythms of a desert locomotive carry us through 16 expansive soundscapes, sketched by desperate, almost brutal campfire strumming and accented with the reverbed leads and horsey percussion of Ennio Moriccone’s most famous soundtracks. Falsettos in harmony blow in like distant wind from the hills, delivering a steady stream of introspective but untrustworthy lyrics like “I did my parents proud / but I guess they were just easy on me.” Richly tracked on the Roach’s reel-to-reel 8-track according to Hartunian’s long-perfected, Joe-Meek-inspired technique, this record treats the ears to a high grade of textural enjoyment, which, along with the songs’ often lullaby-like deliveries, can transport a listener to a deeper place like between waking and dreaming.

All songs produced and performed by Greg Hartunian and Colby Nathan at the Roach Motel in Glassell Park, Los Angeles, and at the Pomegranate House in Kennebunk, ME November 2015 and January/May/summer 2016
with help from
Tom Kovacevic- additional ney and vocals
Luke Csehak- soprano sax and sitar
Greg Jamie- harmonium 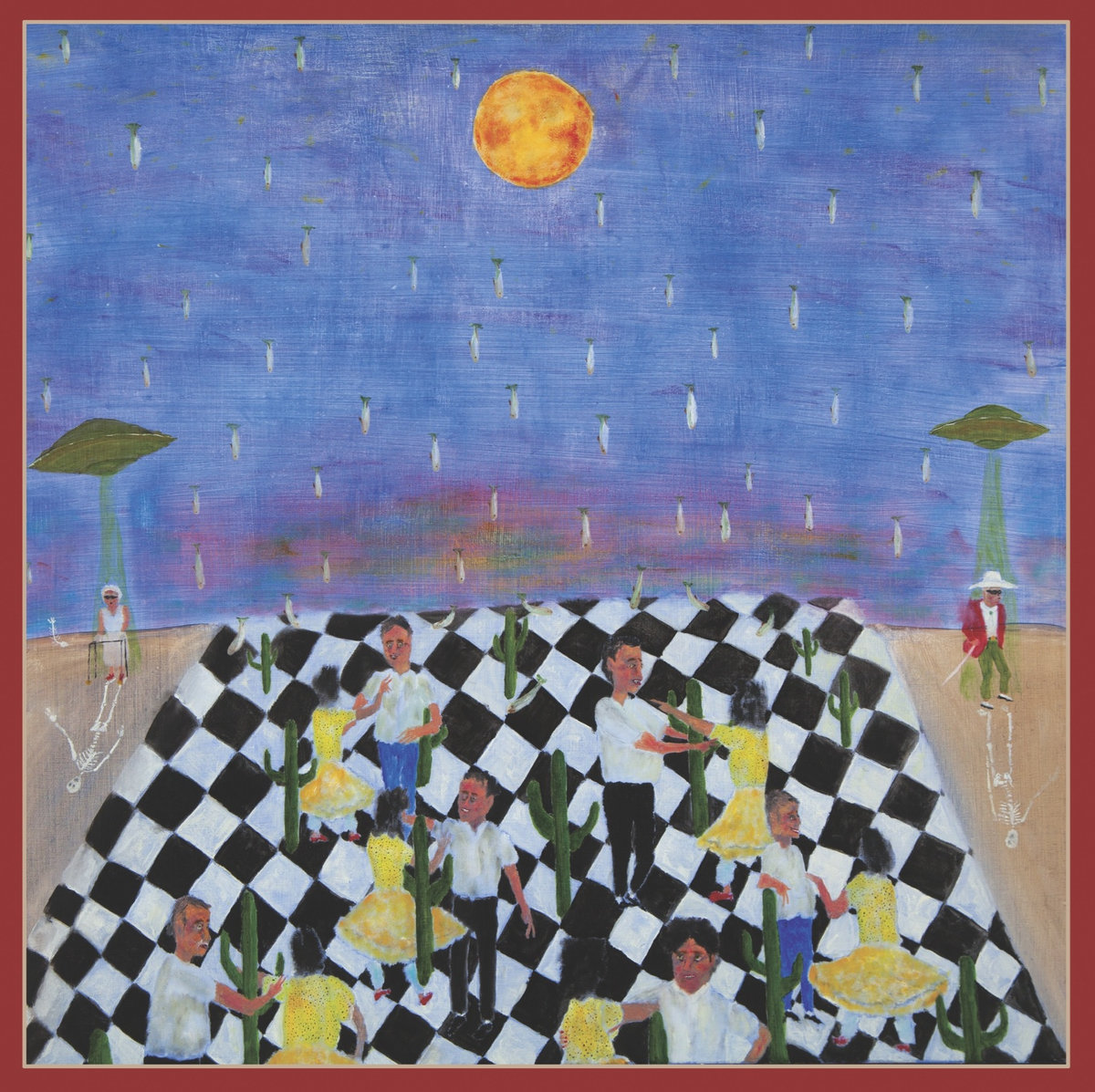