Totally great live LP by Gary Wilson (the world’s forgotten boy) with a  cover photo makes him look like a dead ringer for the late Mike Kelley, back when Mike was a fake hippie.

Anyway, Gary shouldn’t need much of an introduction. If you don’t know him, you might well access one of the many other LPs of his we’ve done. But then again, Another Lonely Night in Brooklyn might be just the place to start your own little wagon rolling down the road of Gary Wilson fandom.

The tunes on this album are representative of the live set Gary’s been doing lately, with a heavy emphasis on tracks originally recorded around the time of his 1977 breakout LP, You Think You Really Know Me. What lifts things to a higher-than-usual level is the lovely musical backing provided by Tredici Bacci. This New York City unit formed to perform classic-era faux Italian film music, but they really find their own special place as Gary’s backing group.

Wilson’s best songs of longing and loss have always been built around strong narrative centers as much as melodies, but Tredici Bacci’s expansive accompaniment manages to give these narratives a width that is positively cinematic. And I’m not trying to put down Gary’s other backing bands or anything, but I think anyone who’s familiar with Wilson’s work will have a similar response. The songs are not re-cast, but they feel a lot less compressed now, and this open-ness give them a universality they didn’t always have.

No one would ever dare suggest that Wilson isn’t a weirdo of the first order, but the sound of this album (and the jocularity of Gary’s on stage raps) might well bring him to a whole new audience.

Let the era of Wilson-Mania begin. 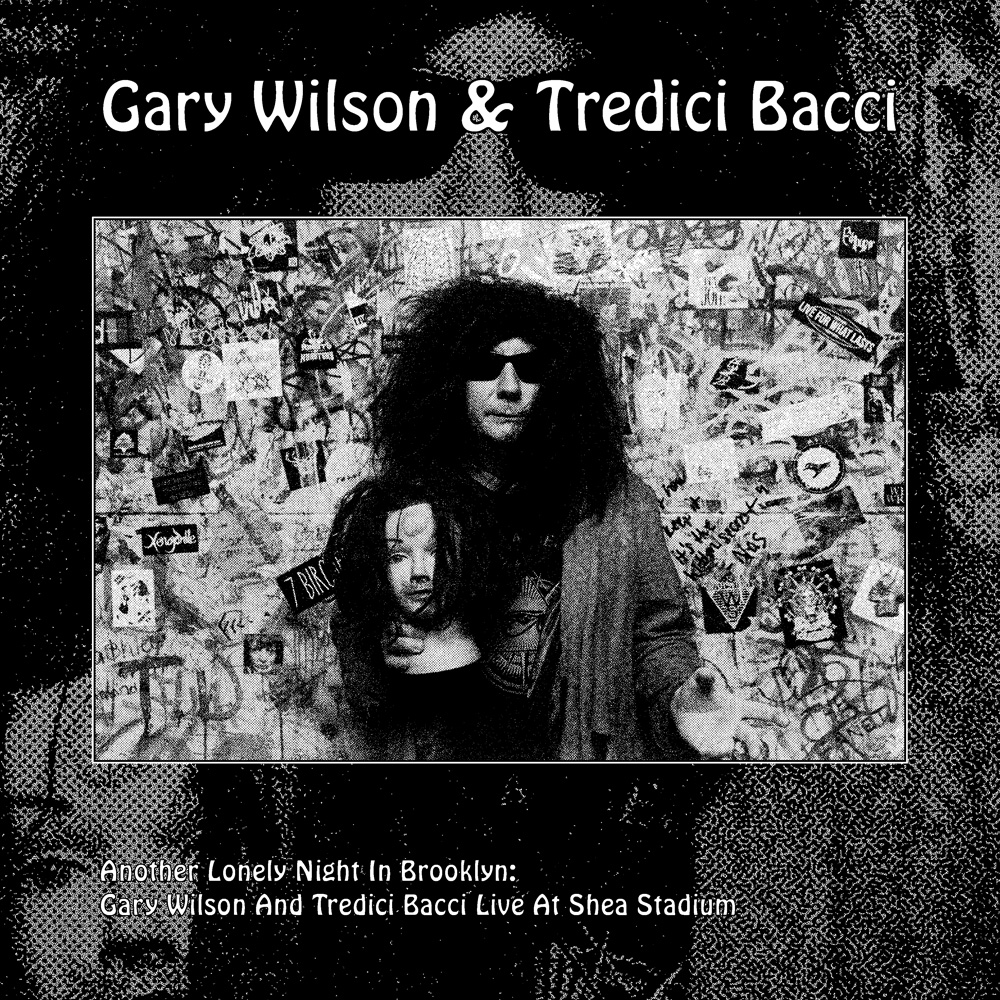