Clarinette - The Now Of Then

In the 15 years since Thurston and I released the first Clarinette LP, Haze (Ecstatic Yod), Dan Vallor has continued to produce music unabated. Most of it has been released in very limited editions (on CDRs, cassettes and lathes), but it has been a consistently cool flow of drone accrual and invention from a guy we still sorta think of as pop-oriented. Dan’s best known work probably remains his archival activities inside the archives of the late songwriting genius, Scott Miller, although others may know him from his efforts to catalog the output of the NZ lathe underground.

Clarinette is a long running solo project that began in the ’80s, then went dormant until early in the 21st Century. The music is largely based on electric guitar huzz and hum, but there are plenty of sound events that pop up throughout the record, disturbing and enriching the surface with sproings, rasps and groons. The pieces on The Now of Then are all fairly reflective, and probably more suitable to stoned drifting than freak dancing, but hey — it never pays to second guess audience reaction. If you feel the urge to freak, so be it.

Clarinette’s music definitely twangs the freak register. Who are we to say you should remain seated? 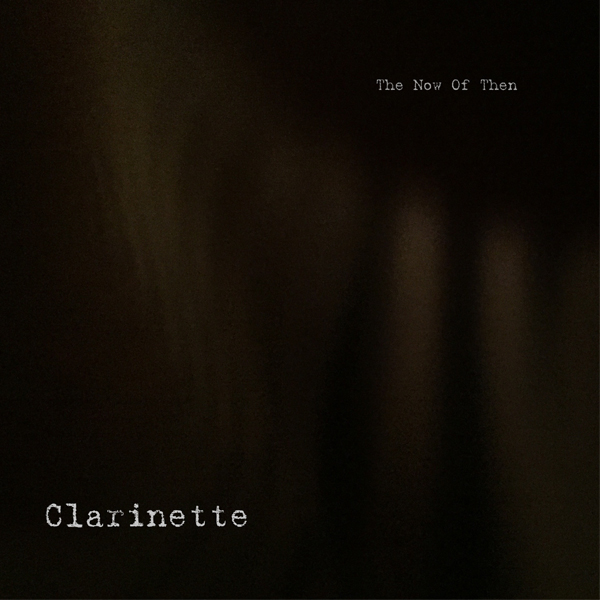