Trinary System - Lights In The Center of your Head

Great debut album by the new trio led by Detroit/Boston guitar legend Roger Miller. Roger has been going at it since he was a tiny baby, with a recording career that stretches back to Sproton Layer in 1970. He is still probably best known for his work with Mission of Burma, but cognoscenti wallow in his work with the original Destroy All Monsters, F.U.K., Empool (FTR 311), the Farmers (FTR 199), his crazy solo stuff (FTR 217) and recent jamming with M2 (FTR 088). With Trinary System, Roger manages to get wild trio aktion going that touches on all phases of his magnificent trajectory.

Things start off in classic Burma mode, but everything feels a bit more straightforward than it did with that rascally outfit. There is a garageyness and almost pre-punk feel to some of the playing here that has been a footnote to some Burma tunes, but is allowed full rein with Trinary System.

The drummer, Larry Dersch, was half of the electric piano/drums duo, Binary System, in the ’90s. His collaborations with Roger continued into later versions of Birdsongs of the Mesozoic (Boston’s premier prog band for over 20 years). Bass and synth are handled by Andrew Willis (an ex-pat from the Louisville sub-underground).

Together, they create a sound temploying a powerful retro-futurist vibe. At times it’s almost like hearing a mid ’70s power trio having a collective dream about the post-punk future. But there’s a distinct Motor City feel to the proceedings as well. The music is just perfect for barreling down the highway (as I tested on a recent drive to Pittsburgh) with thick, chunky riffs, odd vocals harmonies, and proletarian lyrics, all tied together with the kind of whizzing guitar parts you didn’t think anyone but J Mascis made anymore.

There are also miasmic psych flows, which the trio tends to emphasize a bit more in live concert, but you should just buy the thing & figure it out yourself. Pleasure guaranteed. 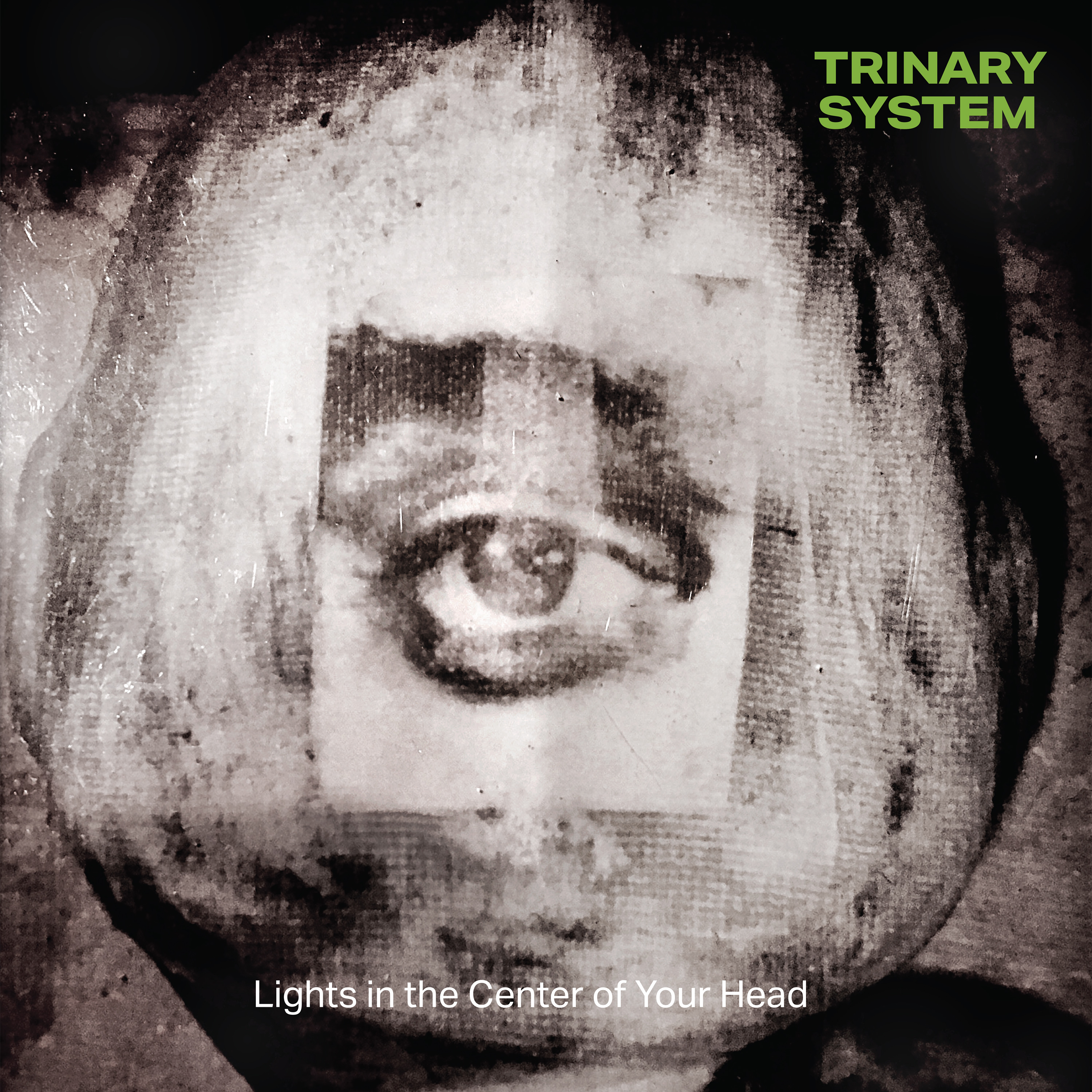