Roger Miller, king of many roads both known and unknown, has a long and illustrious recording history. As a member of Sproton Layer, Destroy All Monsters, Mission of Burma, The Din, etc., he has made many records that are definitive statements of powerful outsider rock music in many guises. But this, his third solo LP, originally released by Forced Exposure in 1988, remains one of the great lost chords in his discography.

Although he’d been focusing mostly on extended keyboard techniques for a couple of years, Roger approached us with the idea of doing a guitar-oriented record, and furthermore suggested that he’d spraypaint the back covers of all copies in his driveway, after sprinkling rocks across them. It was a hard opportunity to pass up. And the first bits we heard of the actual recording were amazing.

The cover of Sun Ra’s “Space Is the Place” was totally boss. And a bunch of the other songs manifested a really bizarre, somewhat Eno-esque take on what pop-readymades could possibly be. In the intervening years we’d start to hear them in a very different light, realizing they were almost templates for various skewed-spews that would emanate from New Zealand. A little Pumice, a little Tall Dwarfs, although that was obviously not anything planned or even related. There were even bits that recalled This Heat at their most organized. And it was all done at home on four track.

If anyone ever needed evidence that Roger is a genius at left-field song-craft, Oh… should be enough to convince them. It just sounds better even time I hear it. 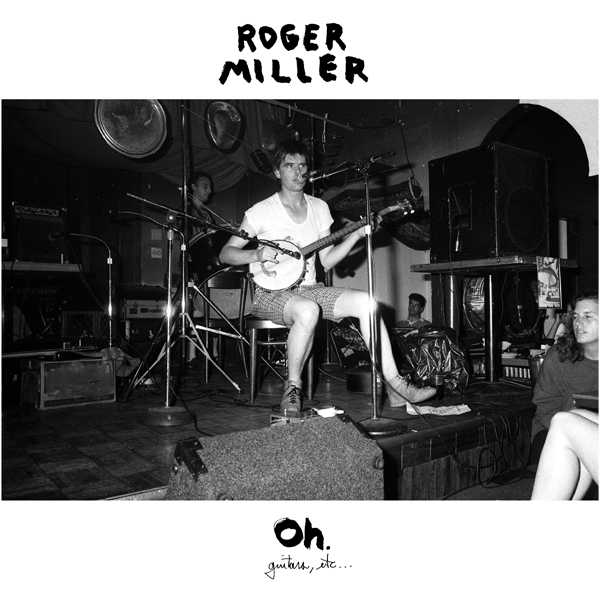