Empool - DOES do did done

Finally, what the world has been eagerly anticipating for the last four decades — an LP by EMPOOL!

Empool was a whacked-out, Detroit-based prog-noise combo (usually a trio or quartet), that would eventually merge into the rock-band-era Destroy All Monsters. Guitarist Laurence Miller was a constant throughout. Organist Andre Cynkin was generally on hand as well. Laurence’s brothers, Ben and Roger, showed up now and then, as did pianist Rick Scott. Empool only played three live shows, but they recorded everything, and their use of pre-recorded tapes as a live sound source may have informed Roger’s decision to do the same when he formed Mission of Burma.

The tracks on this album were recorded between December 1976 and September 1977, and they’re pretty amazing. Structurally, the stuff is far away from No Wave, but it has a lot of the same rough structural textures and jumbled sonics, although there’s also crazy tape noise (some of it resembling gushing synth sequencing) and stun guitar stirred into the mix. The fact that it’s mostly instrumental gives things a certain prog/experimental thrust that feels a bit parallel to the bands on the Random Radar label, but it runs wildly against the grain of anything else you’d hear in that era.

With an insert containing Laurence’s memories of the project, and album art guaranteed to lull prog heads into submission, Empool’s DOES do did done is a magnificent head scratcher. Can be filed neatly between Sproton Layer and Destroy All Monsters. 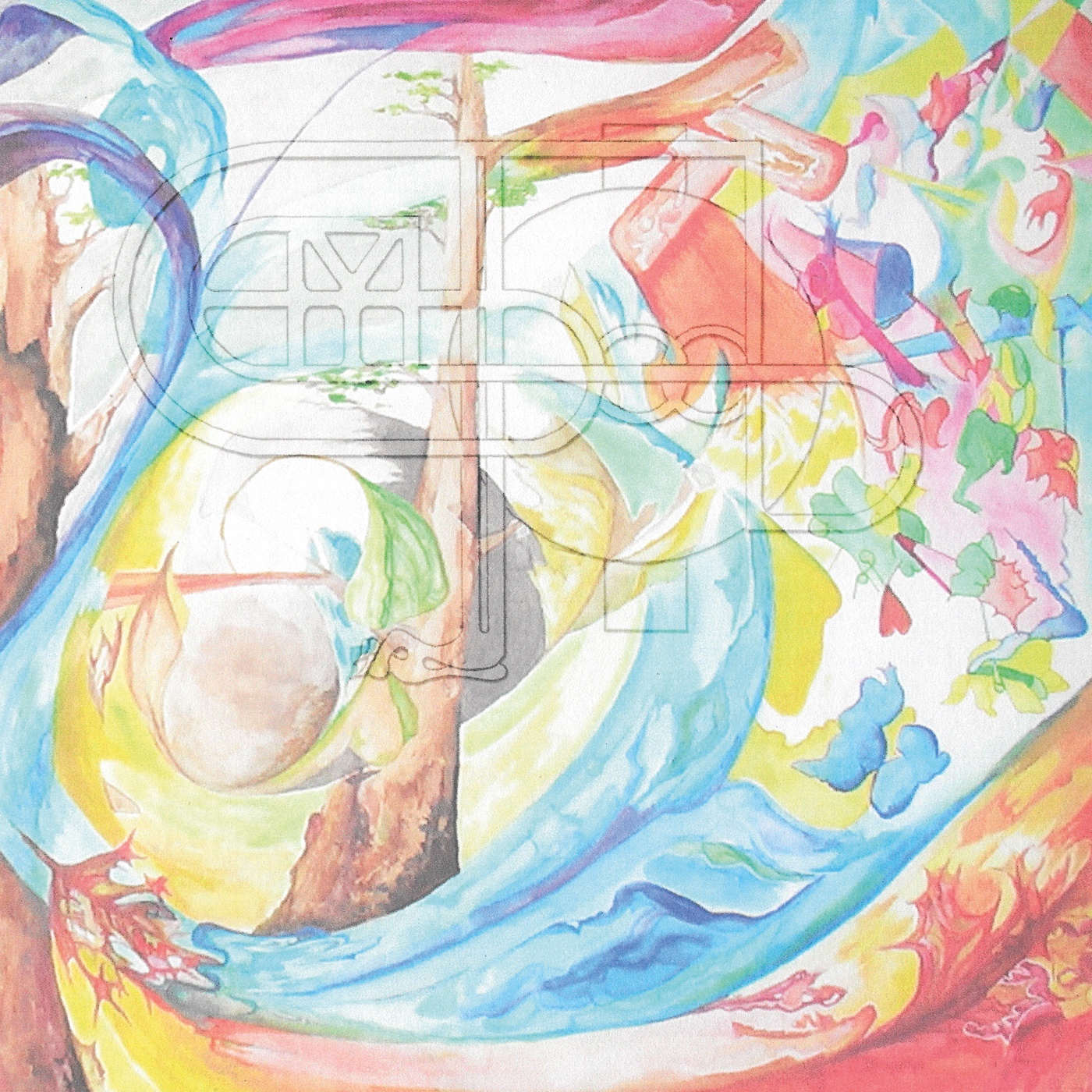