Another wonderful album by this Swedish-based guitarist/carpenter.

This is the fourth (and I believe final, at least for now) addition to Collin’s series of site-based outdoor recordings. The first three (FTR 399, FTR 418 & FTR 534) were stellar examples of Jon’s finger-thinking, and this one is as well. He seems to have embraced a romantic form of melodicism over the course of these albums, contrasting with some of the harsher blues evocations he’s explored recently. And as much as I enjoy everything Jon plays, there is something very special and satisfying about his more overt beauty-motion.

There are four compact pieces on the first side. These have a certain hint of John Renbourn’s attack, but with a more harmonically scrambled bent and a soupçon of the quiet, wordless vocalizing Collin has added to other tunes in the Water & Rock sequence. As has been noted, these share a bit of conceptual similarity to Loren Connors’s earliest solo works, but Jon manages to remove the violence that seemed to animate Loren for a while. Perhaps one distinction is the setting for the recordings themselves — near the water, outdoors in the sunlight of Stockholm, rather than in a freezing, abandoned warehouse in New Haven — but I do not want to infer that either of these artists is unable to transcend physical realities in quest of sonic truth. Still, it’s a question I might ask them both.

There’s some slide work in evidence here, but it’s balanced by plenty of finger picking. And each of the four pieces on side one (all entitled “Nothing”) has a distinct approach to sustained tones, some of which evoke memories of Fahey for me. The long piece on the flip is called “The Stream of the Consciousness (Prelude),” and it’s lovely through-and-through. Melodies are slowly unbound and savored before they gradually mutate into new aural visions or gentle, exploratory splendor.

The only thing missing is your own big fat head! Hop to!

also available is the full 4lp boxset, or just the lovely box if you have the full set already. Handmade by Jon Collin. 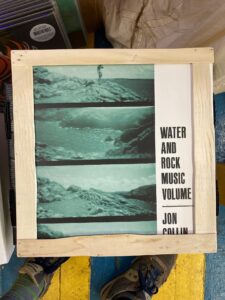 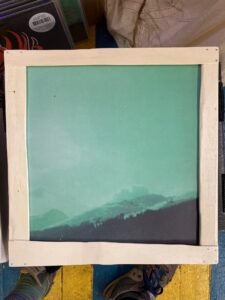 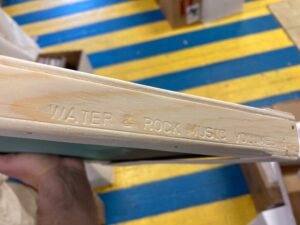 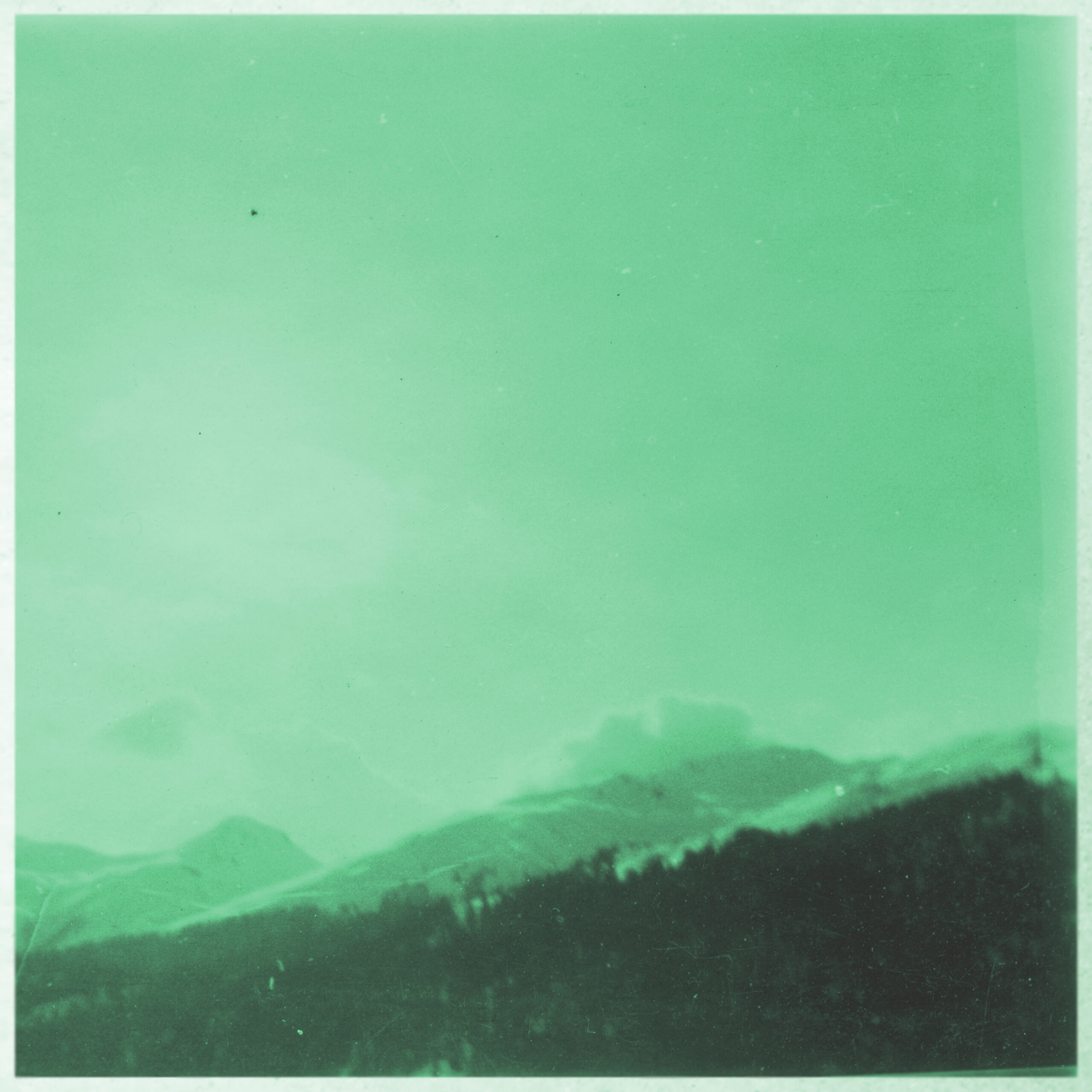