The fifth LP by English guitarist Jon Collin is also his first U.S. release. Jon first came to our attention when he started the Winebox Press label. This fairly nuts project involved choosing a wooden object (like a wine box or  door) from which to create cases (some of them quite complex) for cassettes he released. The size of the edition was determined by the number of the packages he was able to create from the original object, and the label’s creations were pretty amazing.

Some of his early bands, like Whole Voyald Infinite Light and the Serfs were documented, along with artists like the Hunter Graccus, Chora and Taming Power. Eventually he began to issue solo recordings, and they sounded as brilliant as they looked. This led to occasional U.S. tours, interest from other labels and a worldwide explosion of all things JON COLLIN. Well, that’s not all really true. But the basics are.

Collin is a wonderful player, incorporating the distentions of Loren Connors alongside the blues figures of Jack Rose and the lyrical melodicism of Robbie Basho. He can also throw in blurts that are pure Derek Bailey to throw the punters off, but that’s his business.

This new album (which will be followed in a few months by Volume 2) is a lovely example of his most evolved beauty-moves, riven with hairs and rivers of discord, but generally dedicated to expanding (rather than collapsing) the head of anyone who will take the time to listen.

Make time for it. You will be copiously rewarded. 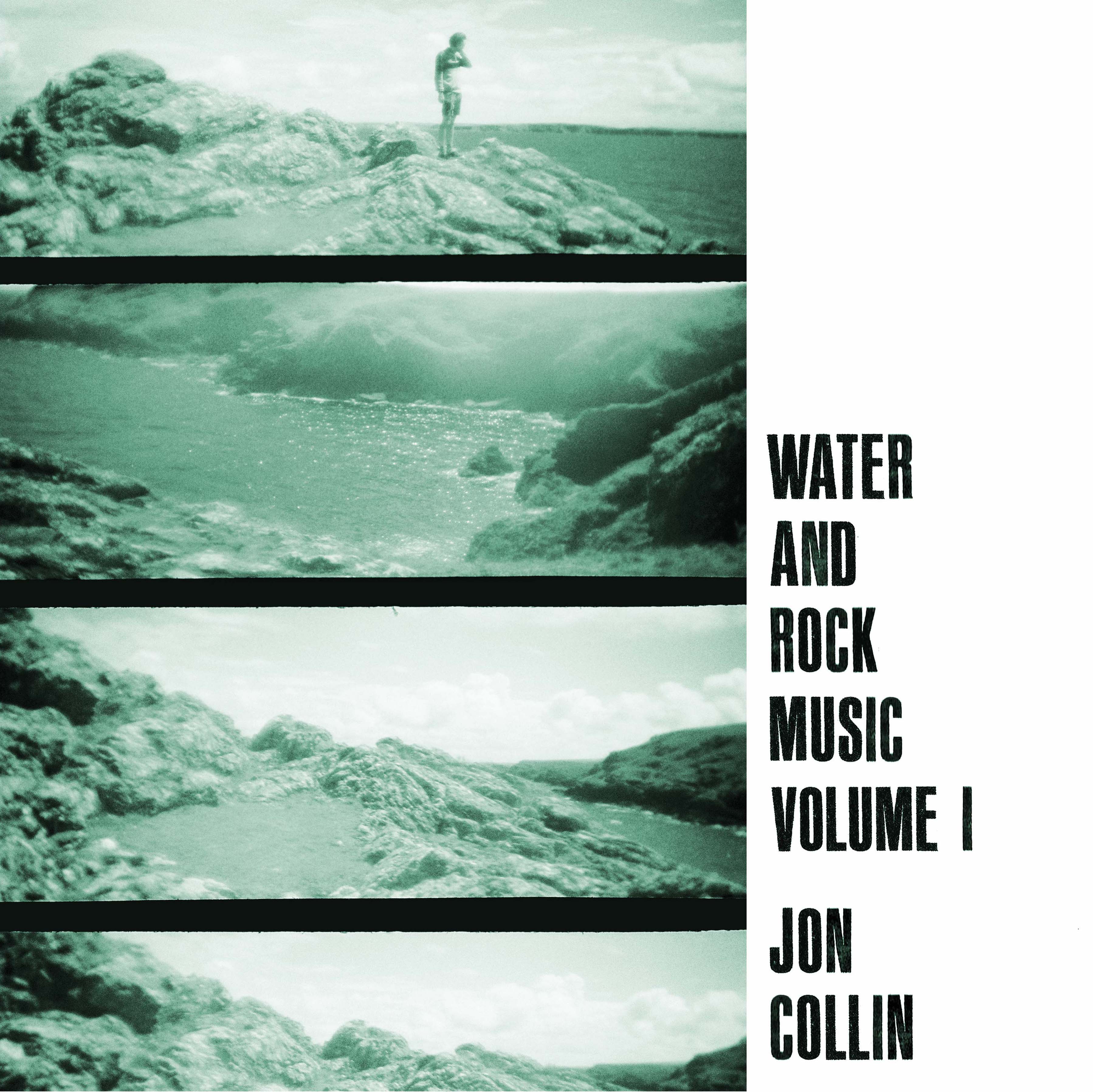