The second volume of Water and Rock Music by British guitarist Jon Collin is another solid gambol in the outdoors. For much of this it sounds almost as though Mr. Collin is wearing a pair of hip waders and is up to his ass in a stream, casting for notes the way Hemingway casted for trout. His string bending recalls Loren Connors at points, but he has a manual approach to filigree Loren has never displayed. Notes bend and hovers, but they also flutter, and the combination of sounds is not quite like anything that’s preceded it.

Some listeners have noted that the environmental sounds put them in mind of New Age string pluckers, but Collin’s compositions do not fall into the trap of needing to resolve melodic quandaries, or making gestures that chase after standard forms of beauty. Jon’s music works as a series of comments on sound and questions about the physical space in which it’s created, but like any good philosopher he knows when to leave a sense of mystery hanging in the air.

There is plenty of sweetness to the playing here, whether he’s strolling through a playground, standing in the middle of a busy street, or sitting the the flight path of an airport. The music never seems dictated by the background sounds, so much as it encourages us to consider every part of the sonic construction to be heard as music (in the Cage-ian sense). The elements become a part of the greater whole in a seamless way. And the closer you listen the more that becomes clear.

I am still most struck by (at least what sounds like) the “stream” sequences. But that’s just because I really like the visuals it conjures up. You may find different personal sweet spots. But find them you will. 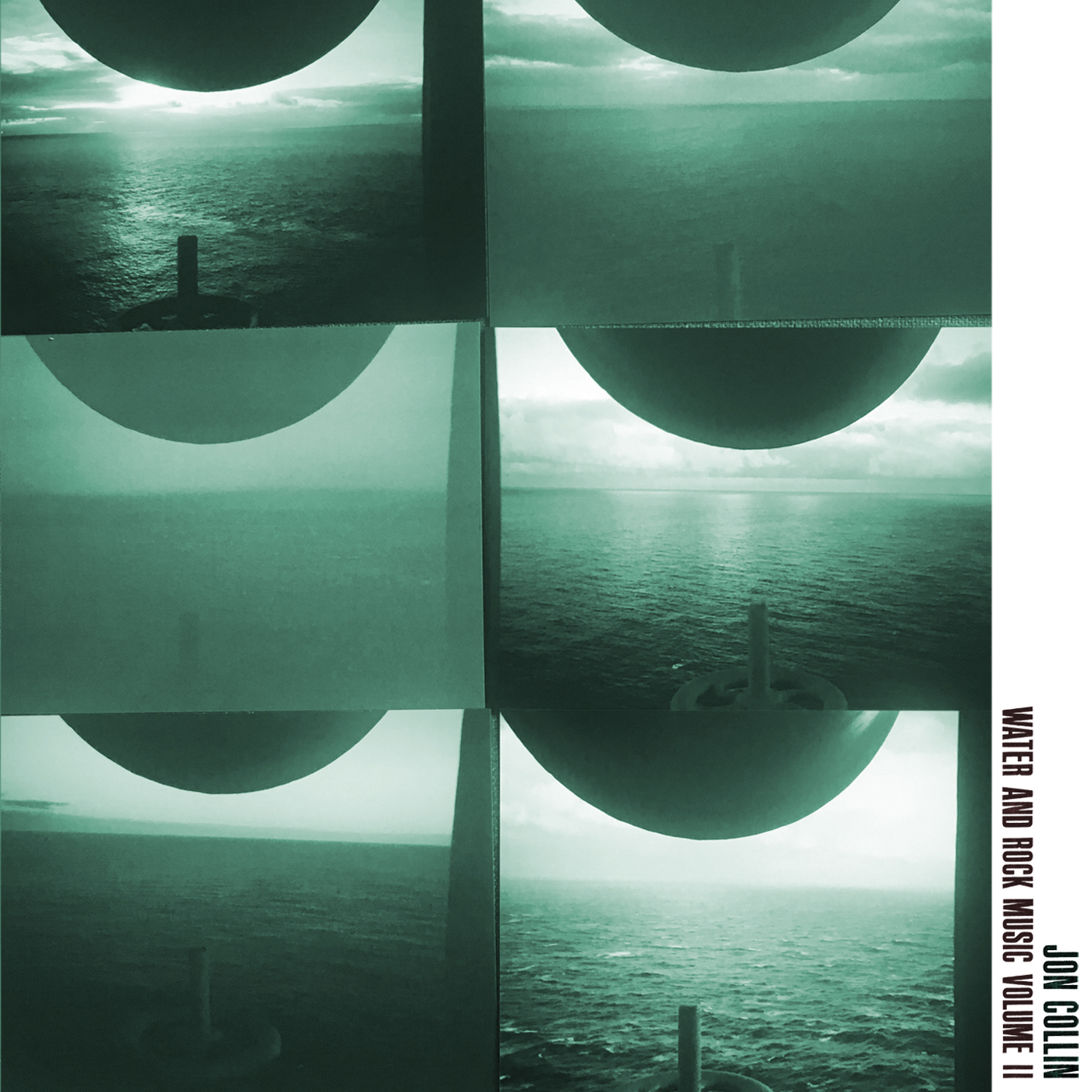