A single LP compiles another two installments in the Water & Rock Music series by Jon Collin, UK ex-pat guitarist currently based in Sweden. Once again, Collin has put together a riveting set of acoustic guitar pieces, these recorded around Stockholm between April and October, 2108.

There is a wistful, bluesy quality to the playing and inventions here. John Fahey once told me that blues was “about anger.” But this work seems suffused with delicately scrambling melancholia, like a tangle of vines trying to reach for a breath of sunlight. Sometimes this attempt is rewarded, other times it just turns back on itself for further rumination. Which I guess is really just another kind of reward.

Interestingly, while the playing here is nothing like Loren Connors’s, Collin has begin to vocalize along with his guitar lines in places. He also employs a good bit of rough string sliding, both of which were features of Connors’s very early work. This suggests they two share parallels in terms of thinking that are deeper than mere style.

Jon’s melodic inventions remain as open-ended as they have ever been, but he has begun to add an extra chiming element ay the end of some lines. It almost sounds like he’s using a small harp, but I’m guessing it is not. Just another stone in the path Jon Collin is following, ever deeper into the forest of his imagination.

His most gorgeous album yet. 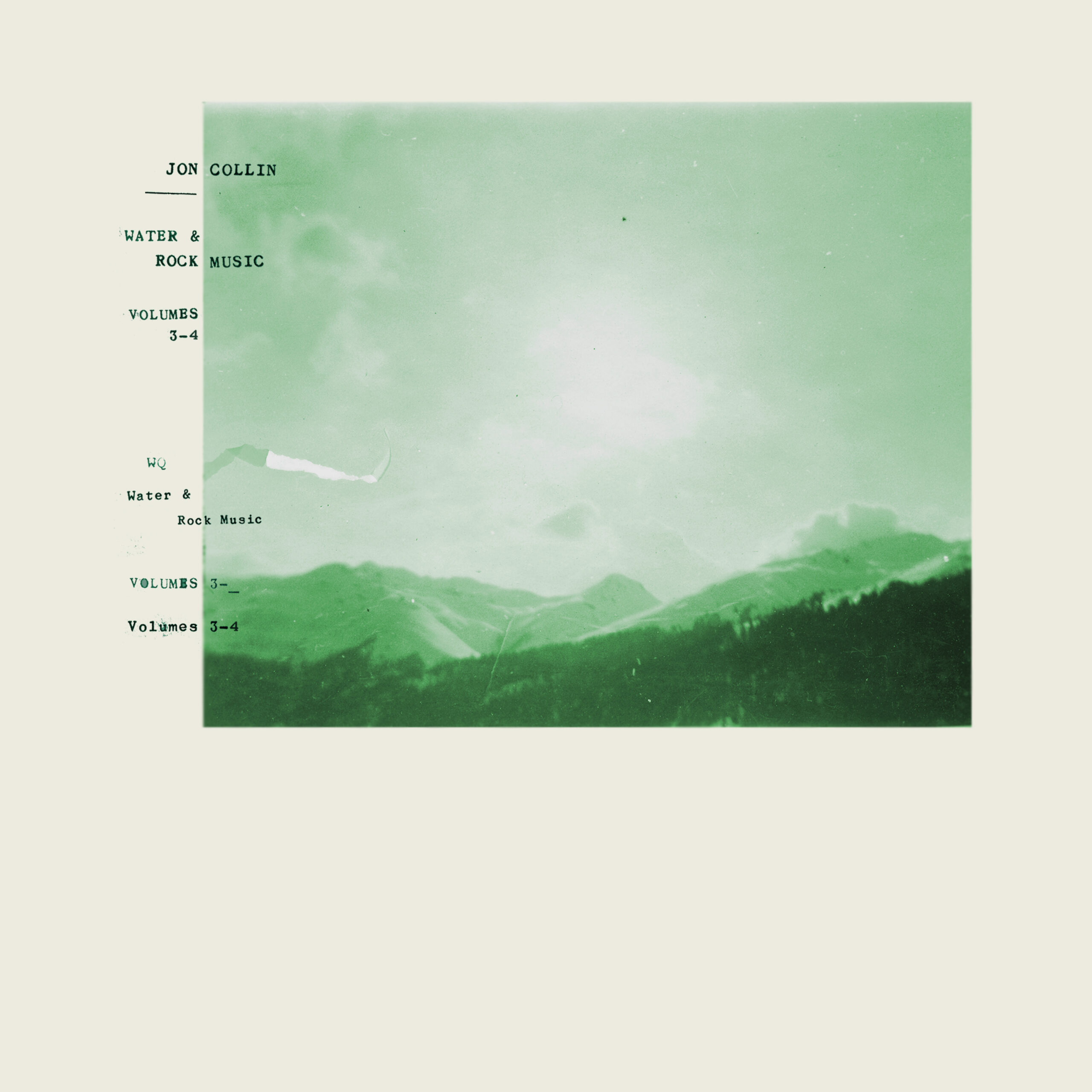