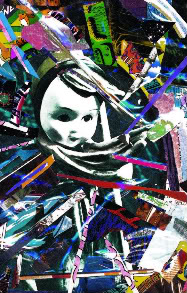 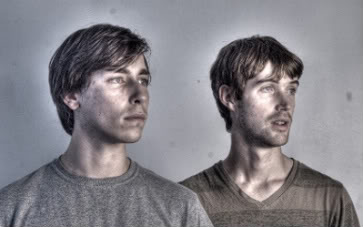 CS Edition of 200 Wampim Physics is Daniel Bissette and Alex Hiam born and raised gents from the land of Brattleboro, VT. There album that pushes the boundaries of contemporaray underground music with poetic humor and sincere exploration. Are ready for this unique experience!? Plus plenty of cameo appearences from local lurkers of Brattleboro, Vermont. Enjoy! 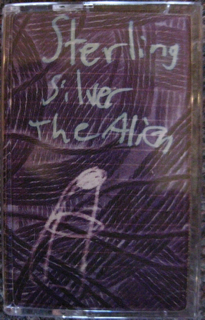 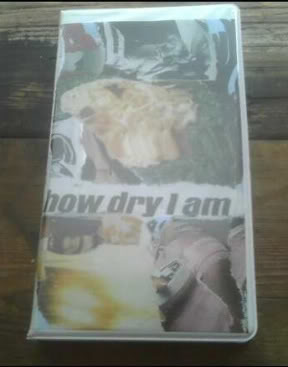