The Left Outsides - There Is A Place

A new reissue of this masterpiece by the Left Outsides, originally issued on cassette in 2015, then first put to vinyl in 2017, as the long-format follow-up to the classic The Shape of Things to Come LP (FTR387). The current edition is demarcated by a glossy cover and metallic gold printing. Its music remains as timeless a gust of dark autumnal wind as any you’ll ever hear.

Some of the music here was written as part of the soundtrack to Gus Alavrez’s 2009 noir-pastoral short, Stand and Deliver, but the songs evoke their own host of images. The band, consisting of Alison Cotton and Mark Nicholas (once of the beautifully Fairport-tinged, 18th Day of May) blend vocals and stringed instruments in a way that recalls more traditional UK folk artists as much as it does their more acidic contemporaries. Their songs feature gorgeously plain melodies that emerge as though they have always existed, before disappearing in a swirl of primeval mist. The surprise cover they do, “Civil Wart Lament” (originally by Go Betweens side project, Jack Frost), is of a piece with these originals. And the layered guitars of the last track, “The Creeping Fog,” take the record out on waves of drone and feedback stretching from dusk until near dawn, at which point, Alison intones a poem of shadows.

There Is a Place is a gentle monster of a record, and will well reward your careful attention. -Byron Coley, 2019 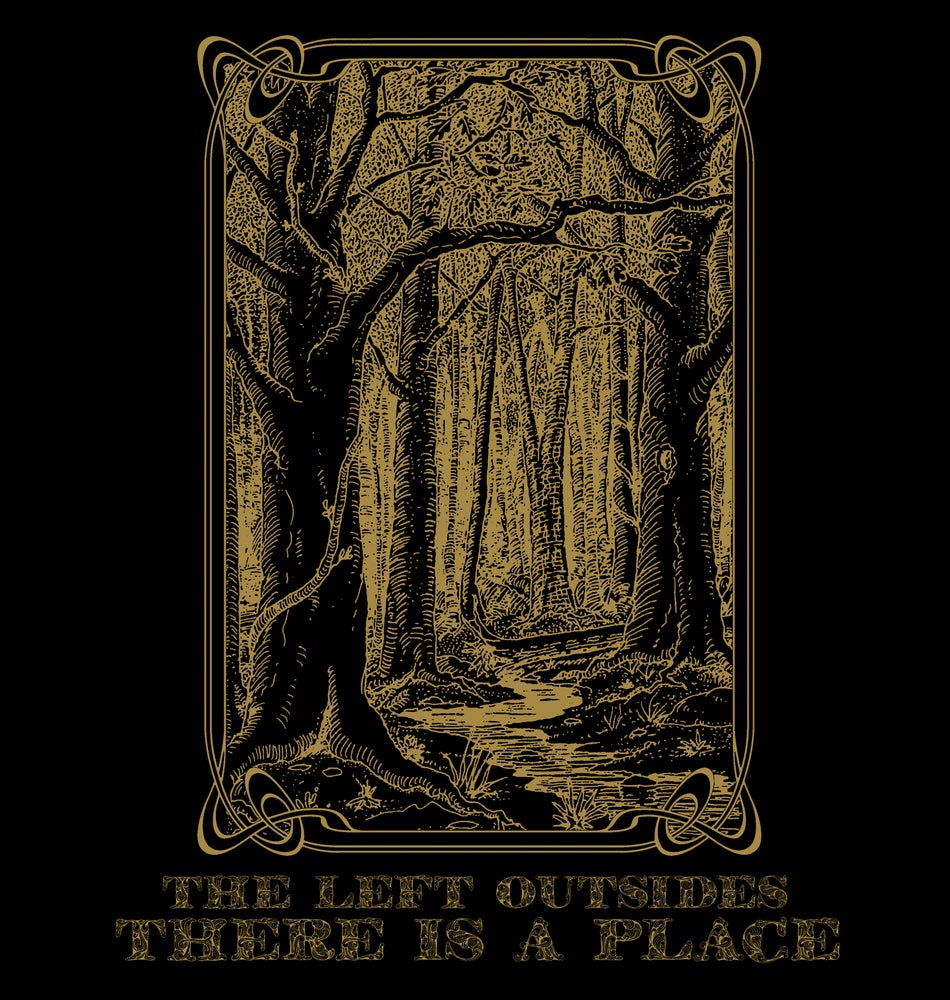