Still drenched in the grease of a traditional Thanksgiving goose, Thurston Moore appeared to us on the evening of Friday November 27, 2020. Sitting in a bedroom in Bethel CT, he whipped out an acoustic guitar, and proceeded to serenade us with the first instrumental preview of a work in progress.

“Son, You Jest” is the working title of Moore’s “rock opera” (he prefers the term “song cycle”) about Lou Reed’s 1959 electroshock sessions. The piece presented here is “Connecticut Heaven,” which was a phrase that repeatedly appeared in Reed’s journals of the era. It presumably refers to the previous summer, during which Lou visited Old Saybrook CT, and became obsessed with an Olympic-hopeful swimmer named Beck Olaf.

In his writing Lou would often depict Beck cutting through the ocean waves with an angel’s wings, an image that was also the basis for the Dennis Tyfus tattoo Thurston got on his back a couple of years ago. But it’s great to hear the first roils of “Son, You Jest.” “Connecticut Heaven” is a spangly, rhythmic instrumental that definitely helps us understand exactly where the sky meets the sea. If you know what I mean.

And as cool as the lyrics are to this section of the work, we’re glad Thurston decided to go instrumental, since it afforded him a lotta leeway in terms of timing and direction. It also allowed him to add the saga’s legendary “Fairytail Forest” coda. 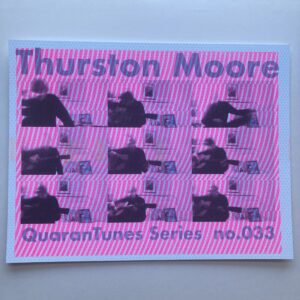 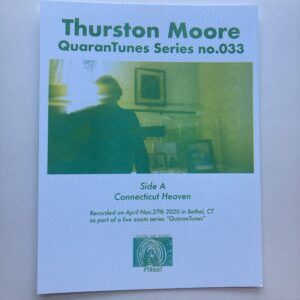 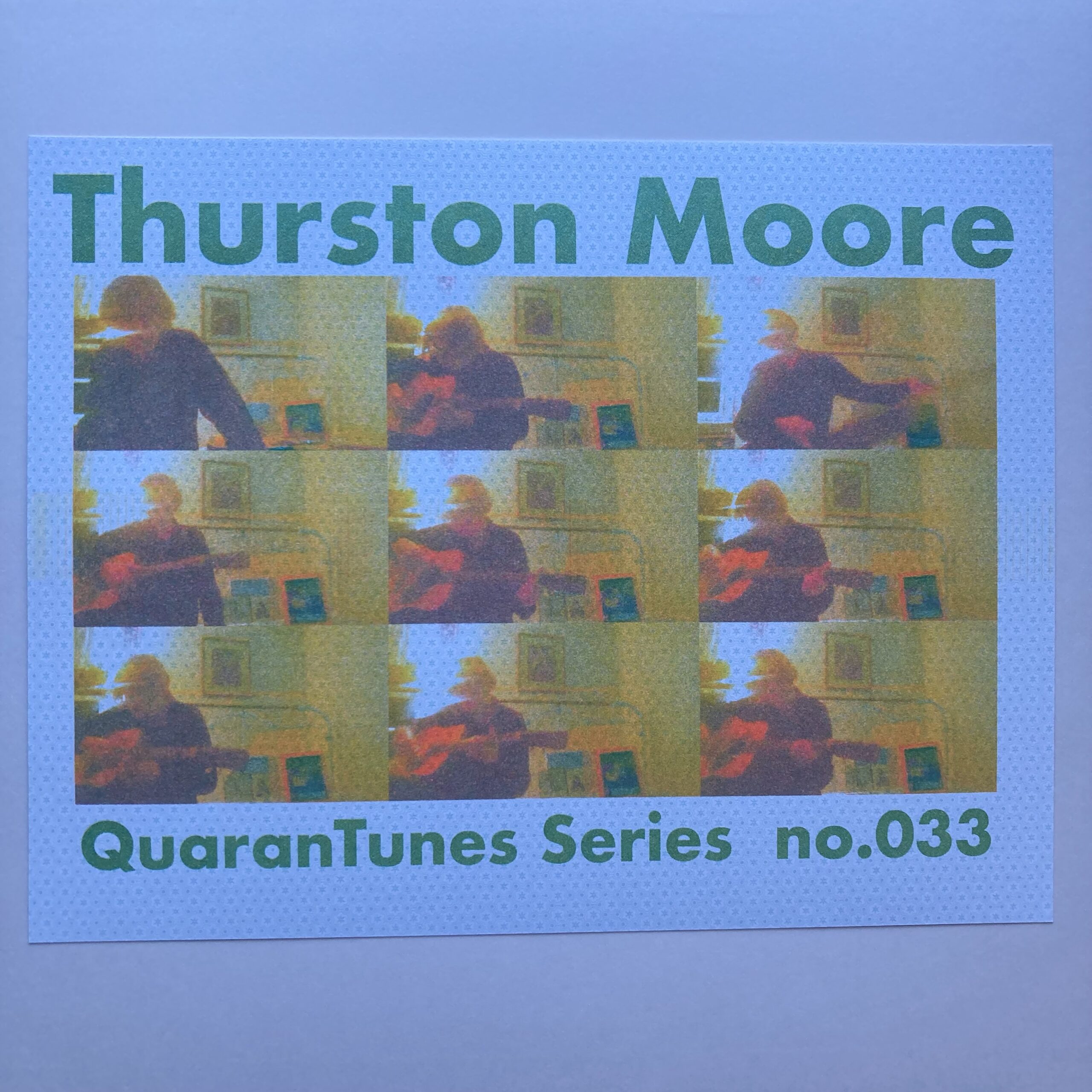