On Friday the 28th of August (sometimes known as “Holyoke Halloween”), 2020, the three members of Mozzaleum broadcast this amazing Zoom concert from their basement lair in The Paper City. Three layers of sound, created by synth and synth-like objects wafted through the air like smoke from a gunfight in some Italian horror-western hybrid.

As on the trio’s 2019 debut LP, Dark Ride (FTR444), the sound of Mozzaleum has certain Italianate prog flourishes, although on this evening there was a large gush of Germanic Cosmic Creationism in the breeze as well. And by slurping, pulsing and woozing at the same time, one could almost be forgiven for mistaking certain passages of “Mystery Spice” to some Gong pothead pixie jamming from the Spring of ’72.

But Mozzaleum made the brave choice to eschew vocal specificity. This meant the music was basically instrumental, although I’m not saying there’s not a single sound here that never touched a throat. But let’s face it, one of the biggest potential problems with prog is that lousy prog words often crop up in side basically decent. Not so here! We get cloud after cloud of sweet, stoned keys and effects (and maybe percussion), all of which illuminate your own personal pathway to a very furry Hell via two side-long pathways lit up with burning cheese balls. 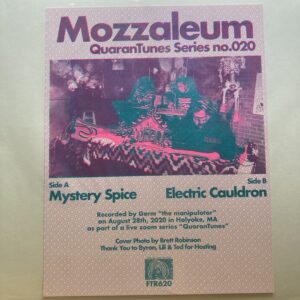 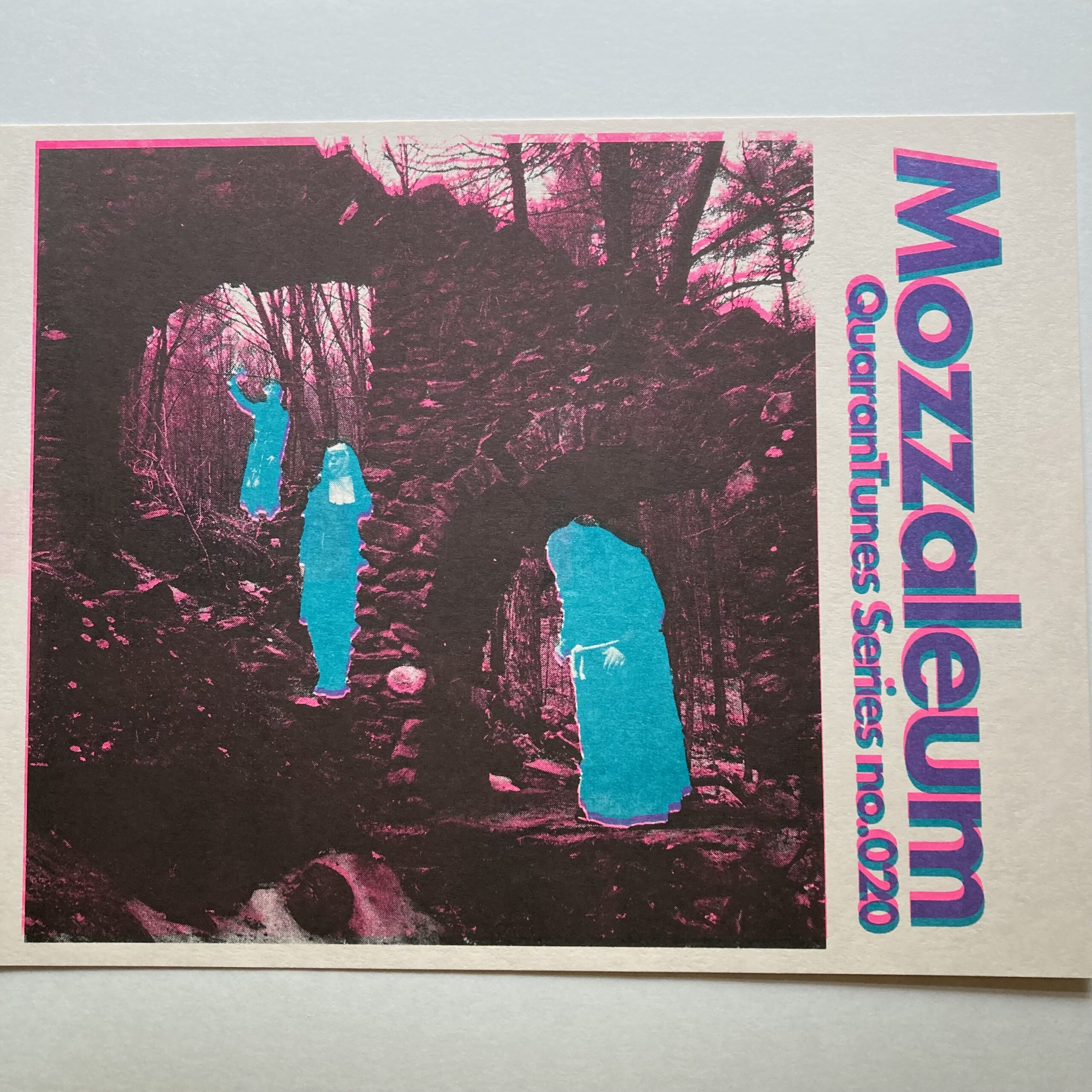