Although it’s not a constant, there are moments throughout this album where the swonky collision of sax, guitar and drums puts me in mind of several classic versions of Beefheart’s Magic Band. Nothing along those lines in the vocal department (which are often delivered as casually as they might be by MX-80’s Rich Stim), but some of the harmonic threads are definitely of a Vlietian ilk. But there’s more horn and overt jazzliness here, and also a dual tendency towards straighter and skronkier passages that would be outside the Magic Band’s realm.

The female vocals, when they appear, lend an edge of sophisto-mystery. It’s not entirely unlike the way Dagmar Krause’s parts worked during the later days of Henry Cow. As you’ve probably gathered from the references, this is art rock played at a very high level. There’s no real nostalgia in it, however, the essential whatsis of their music is fully contemporary, and has lots of mechanical detailing that places it squarely in the post-post-hardcore stream. But it’s also rooted in the great eternal gush of progressive music is all its many guises. And if that makes it seem like there’s a little bit of everything here, well so be it. 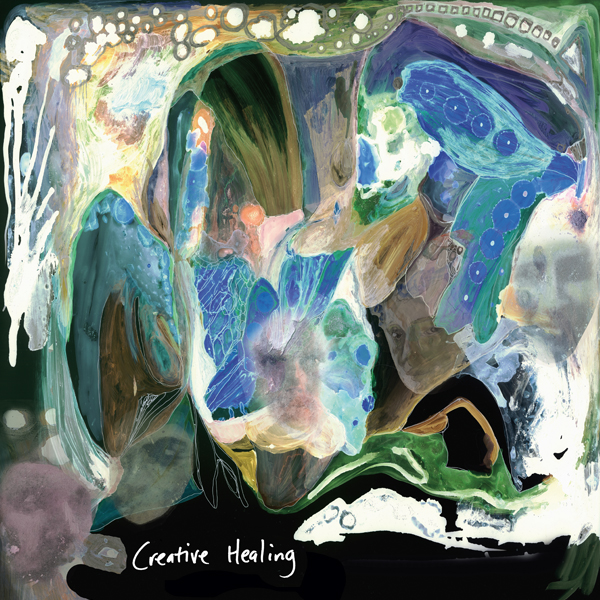