Although Mr. Gas Can (aka Sam Gaskin) has been a fixture on the Western Mass underground scene for a good long while (as a visual as well as musical artist), Gone Doing is only the second of his solo releases which can be successfully filed in the LP section of your record collection. He does appear a part of the Mystery Triangle LP (FTR 090) and as member of Egg Eggs on Taste of Sundress and Volecrusher (FTR 137 & 147, respectively), but his other releases should be filed either with cassette tapes or 7” records.

Like Ben Vereen or Liza Minelli, Mr, Gas Can is all about entertainment. A virtual one man band, Sam is the maestro of various small instruments, which he uses to create settings for wildly variant tunes, jumping from style to style like a cartoon squirrel with a very hot foot. The moods range from rap-light to karaoke-hat-flop, twinkle-pop-readymades and kristofferson-damaged-tone-rambles. All of these (and more) are attacked with an almost unhealthy exuberance, which  is one of the hallmarks of the Gas Can Sound. Throw in covers of Beefheart and Dylan (done just the way you like them), and you are talking about a platter that can please both party-goers and the painfully shy. 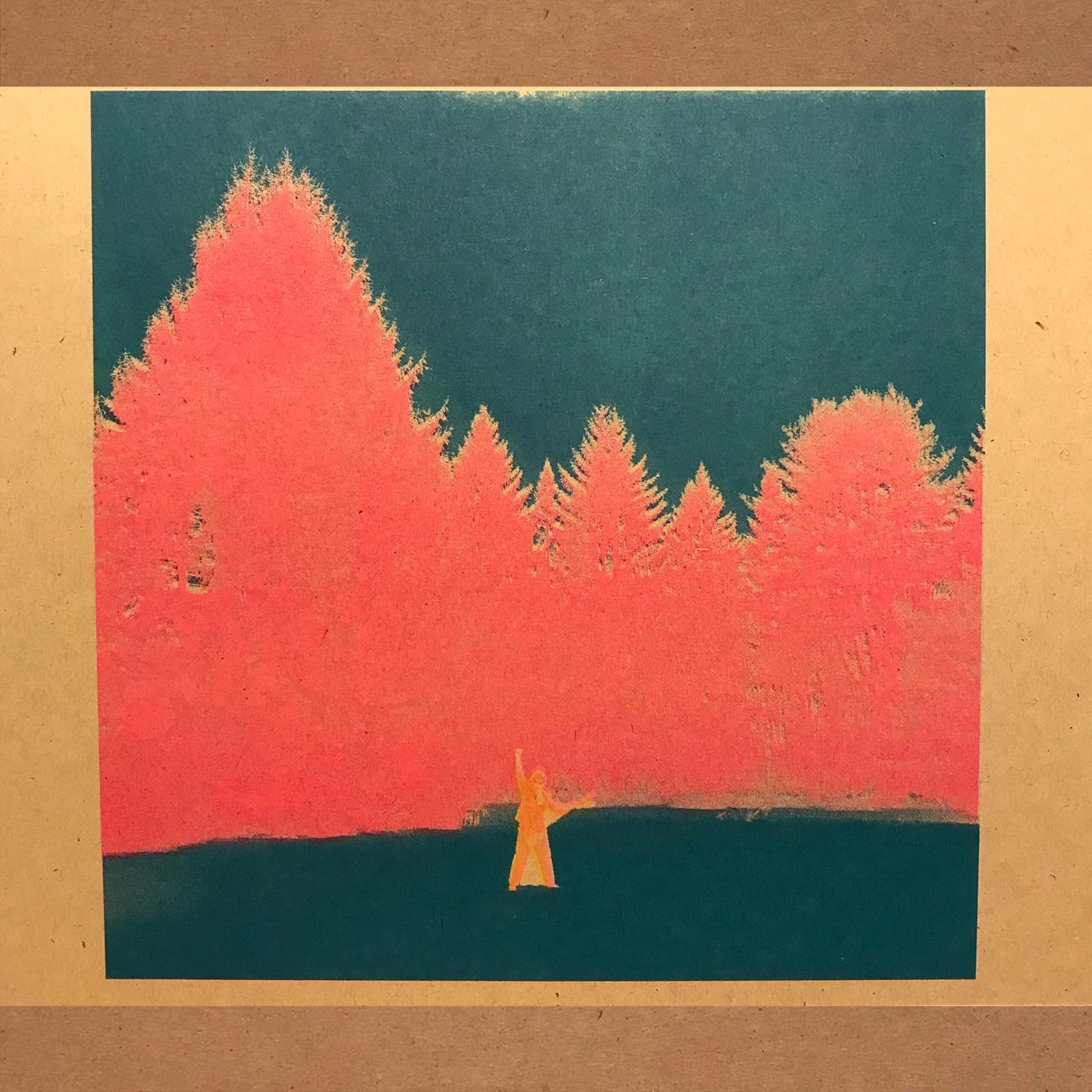