Vinylization of a CDR released by Josh Burkett’s Mystra Records by this great cassette manipulator, who was long a central part of the Boston Whitehaus scene.

Bloodroot Spitball is a bit different from Foam’s other releases (such as Ftrcs/Cdr342, among others) since it incorporates a bunch of “real” instruments into the mix. There’s even another player, when Andy Allen joins a track to play clarinet. That track, “Clarimello,” may be one of my faves here because the friction between live music and taped/manipulated music is always a treat to hear when it’s done well. And this is.

The second side is a suite, recorded on the street in Greenfield, while doing something or another. Sounds sort of like he’s trying of vacuum dust off of peoples’ shoes as they pass by, but that’s probably an illusion. Whatever’s happening, it’s a fine slab of disorganized urban field recording, and makes a very nice contrast to the more evolved work on the a-side. Making for another beautiful addition to the Arkm Foam section of every connoisseur’s collection.  -Byron Coley, 2018 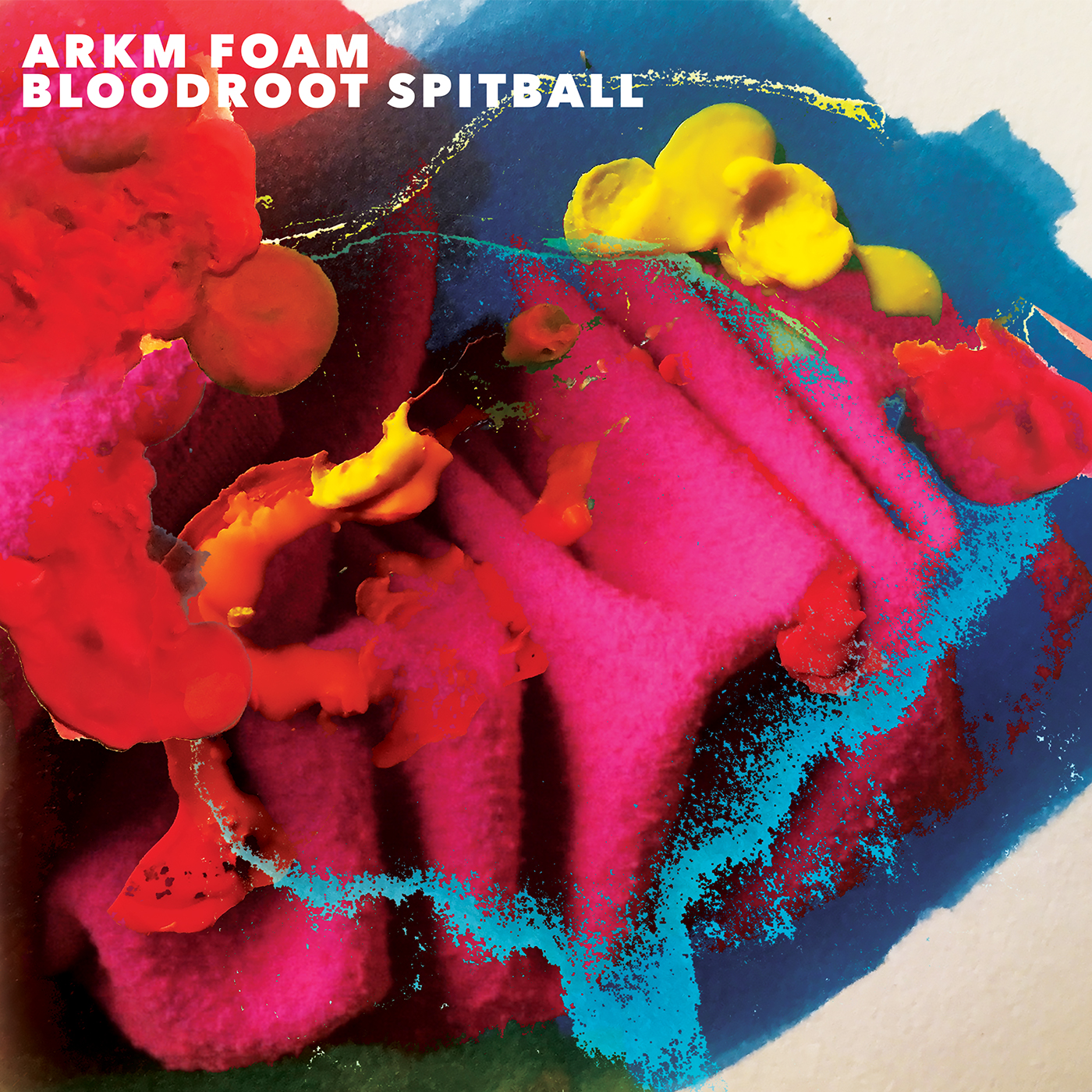