LP with DL Slip. Edition of 450 Co-Release with WeirdEar Records!

Documentation of a rare summit meet by two of New England’s stranger musical figurines, recorded at the Whitehaus in Jamaica Plain, MA back in 2012. The piece was created as a sort of dub battle showdown, with FOOM’s turntables and Foam’s cassettes & doodads all plugged into a 4 track and lit the fuck up.

The jams here are languidly-paced, in comparison to a lot of contemporary assemblage, and the instant compositions unfold in way that puts one in mind of classic work by the L.A.F.M.S. Too often these days, music with some of the same experimental approach as is heard on FOOM & FOAM is either done at breakneck cartoony speed or stretched out endlessly. And while I like a good head-snapping or an excuse-to-nap as much as the next guy, I prefer it when artists doing abstract work allow you the space to ponder their plunder without making you wallow in it. With that in mind, this album unwraps itself like a precious gift for all to enjoy.

By using previously recorded sounds as source, the artists eradicate both the ability and the necessity of trying to identify the instruments or objects producing the noise here. These are just sounds, freed from their original sonic context by the initial act of recording, now existing as naught-but-signals, to be interpreted by our brains as they see fit to interpret them.

The F&F duo seem to understand this implicitly. And it allows them to manipulate the surface representations of previously-captured events in ways that recall Dennis Duck Goes Disco, Steve Fisk’s 448 Deathless Days and even Orchid Spangiafora’s Flee Past’s Ape Elf. These confusional classics are all of a piece with the work here.

Timeless beauty. All for less than the price of a good over-the-knuckle leather thimble. I’m not sure what you’re waiting for, but get over it. 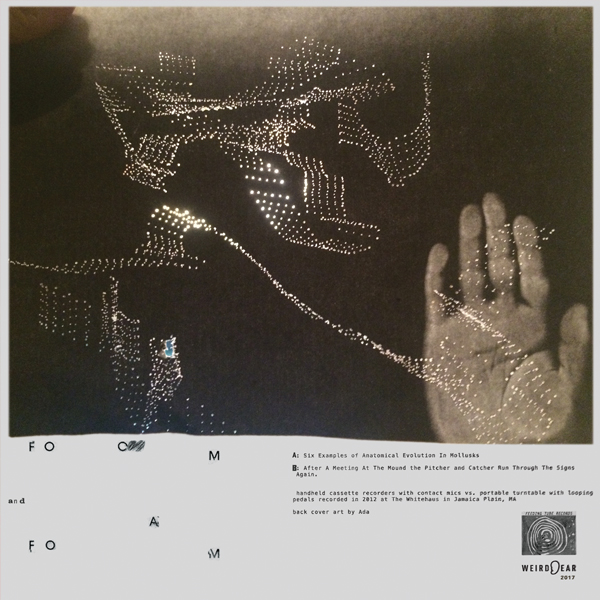 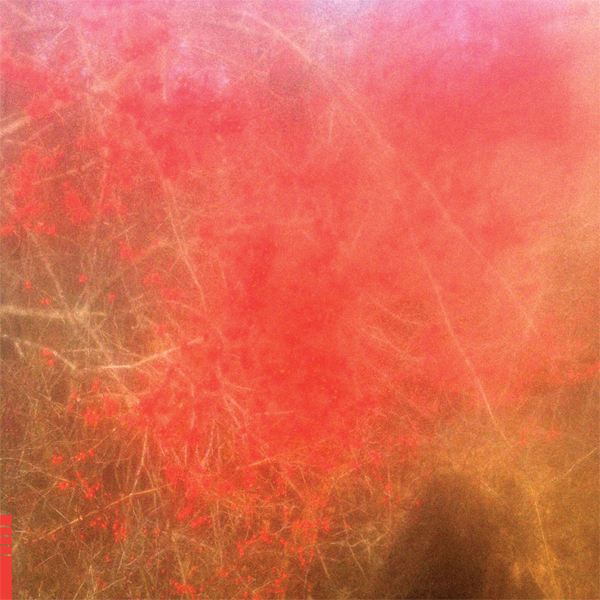