The Left Outsides - Are You Sure I Was There

CREAM VINYL – OUT OF PRINT

At last, a new studio LP from superb London duo, The Left Outsides, to follow up on 2018’s amazing All That Remains.

The basic building blocks remain the same — half of the sound is Alison Cotton and her viola and keys, the other half is Mark Nicholas with a stunning array of guitars — but the structures they create this time are darker and more forbidding than their antecedents. This album feels very much a piece of the season in which it is being released, as the leaves strip themselves from trees and the sky grows colder, greyer by the hour. More than once while Are You Sure I Was There spun I was put in mind of the classic Rainy Day LP, masterminded by Kendra Smith back in 1984. The Left Outsides possess the same sure grasp of that place where sorrow, ecstasy and psychedelics meet in a shower of dying stars.

The tunes here are wonderful. Most are new, although a few have been heard before in different forms (if you knew where to listen.) “The Wind No Longer Stirs the Trees” (with its glorious blend of backwards and forward motion) was on a 7” lathe, backed with “As Night Falls” (a beautiful ode to the promise of winter.) The track “Seance” was first recorded as part of an celebration of Help the Witch, the debut novel by former music critic Tom Cox (whose words were used for most of the lyrics.) And “My Reflection Once Was Me” (which recalls The Trees’ epic tunes by combining massive blocks of raging guitar with Alison’s steady vocals) was featured on the live A Place to Hide LP.

The other compositions are all-new and utterly great. The tunes that Mark sings tend to evoke a certain ’60s whisp. Whether it’s the Floydian lilt of “Only Time Will Tell,” the freakbeat pop of “November on My Mind,” or “Pictures of You,” which stacks a dreamy ’60s overlay upon contempo pop structuring. Alison’s vocals often display a more folky essence. “The Stone Barn” has a vibe very similar to some of Sandy Denny’s later solo work, grounded by stately piano chords. “Things Can Never Be the Same” centers on a gorgeous mid-paced vocal performance, encased in spinning webs of very elegant guitar. And the conjoined vocals on “A Face in the Crowd,” sit atop a huge fuzz riff, sounding like the perfect anthem for the new Slow Music Movement. They wont back down!

And you shouldn’t either. I’m not exactly sure where anyone gets their records these days but wherever that is, you should march there tout de suite (even if only figuratively) and demand a copy of Are You Sure I Was There today. And yes, I am sure. Today!

Raven Sings The Blues – Favorite of 2020 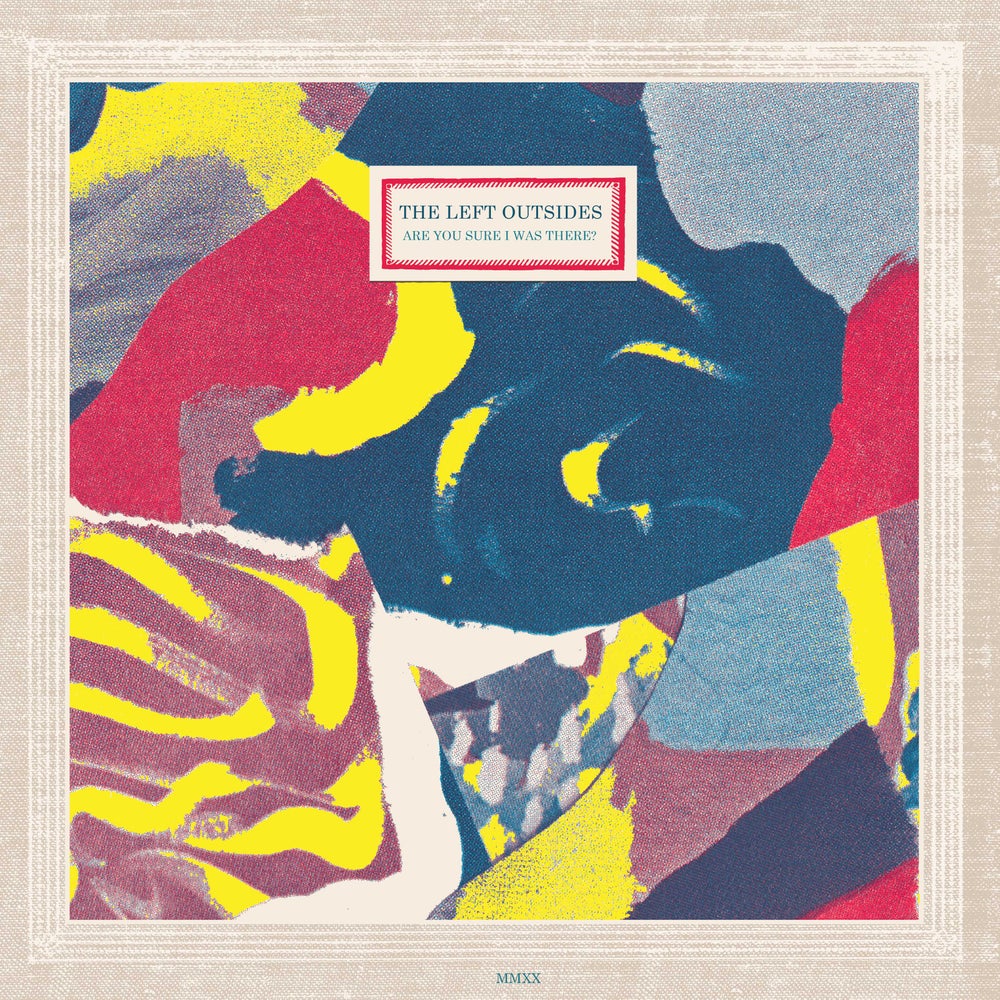