This is the third LP by the duo comprised of Greg Dalton (aka Gary War) and Rob “Sunburned” Thomas, formerly known as Dalthom, but actually named whatever the pair feel like calling it. Recorded shortly before the disastrous election of 2016, it is partially filled with the darkness, paranoia and creeping dread that filled that time period. But there is also a hefty amount of the druggy, electronic ecstasis for which the duo is known (no matter their handle.)

Gary and Rob met when the former was playing guitar for Bobb Trimble in the late Oughts. They recorded a (still unreleased) album of “frenzied electronics” in  2012. They followed that with the mellower (and way stonier) Voizes & Ragui, which was eventually issued as a limited art edition in 2017 (FTR266/Poon Village PV009), and may someday find wider release. Their next LP, Frame Slip (FTR233) had an even wider sonic palette (with a couple guest musicians), displaying a thorough, druggy appreciation of rare wobble-psych records. Both of these protean efforts are killers, and should be listened to deeply and often.

The same is definitely true of this session. Dalthan 3, is even bloopier and dizzier than its antecedents. The main extra person here is theremin-and-whatnot wizard Kris Thompson (Gary’s bandmate from his Trimble days), There are also some extra keys on one track by Jesse Gallagher (ex-Apollo Sunshine). But Rob and Gary are generally responsible for the madness going on here — what a better writer might call “a field day for the heat.”

Keyboards, strings, tubs, puckeroos, voices…all of these things were recorded in unexpected ways and places (via computers, handhelds, etc.) then welded together like pennies found inside a stack of rare private press LPs Paul Majors stole from a dollar bin in Kentucky.

There are more layers to the sound here than anyone could untangle in a year of Taco Tuesdays. Parts of some tracks may start to sound familiar for a while, perhaps employ a riff or rhythm that hearkens back to something you can’t quite remember. But before your brain can get a handle on any of it, everything has shifted. And what sounded ominous and lurking in a dark psych way, is now more like watching a stoned lumberjack step into a heretofore unnoticed pile of cow shit at the Cummington Fair. Pretty hilarious. In a smelly way.

It is truly difficult to describe exactly what Dalthon/Dalthan do exactly, but man, it is a goddamn sweet & disruptive spin. And the deeper you get, the weirder everything is. No turn left unstoned. 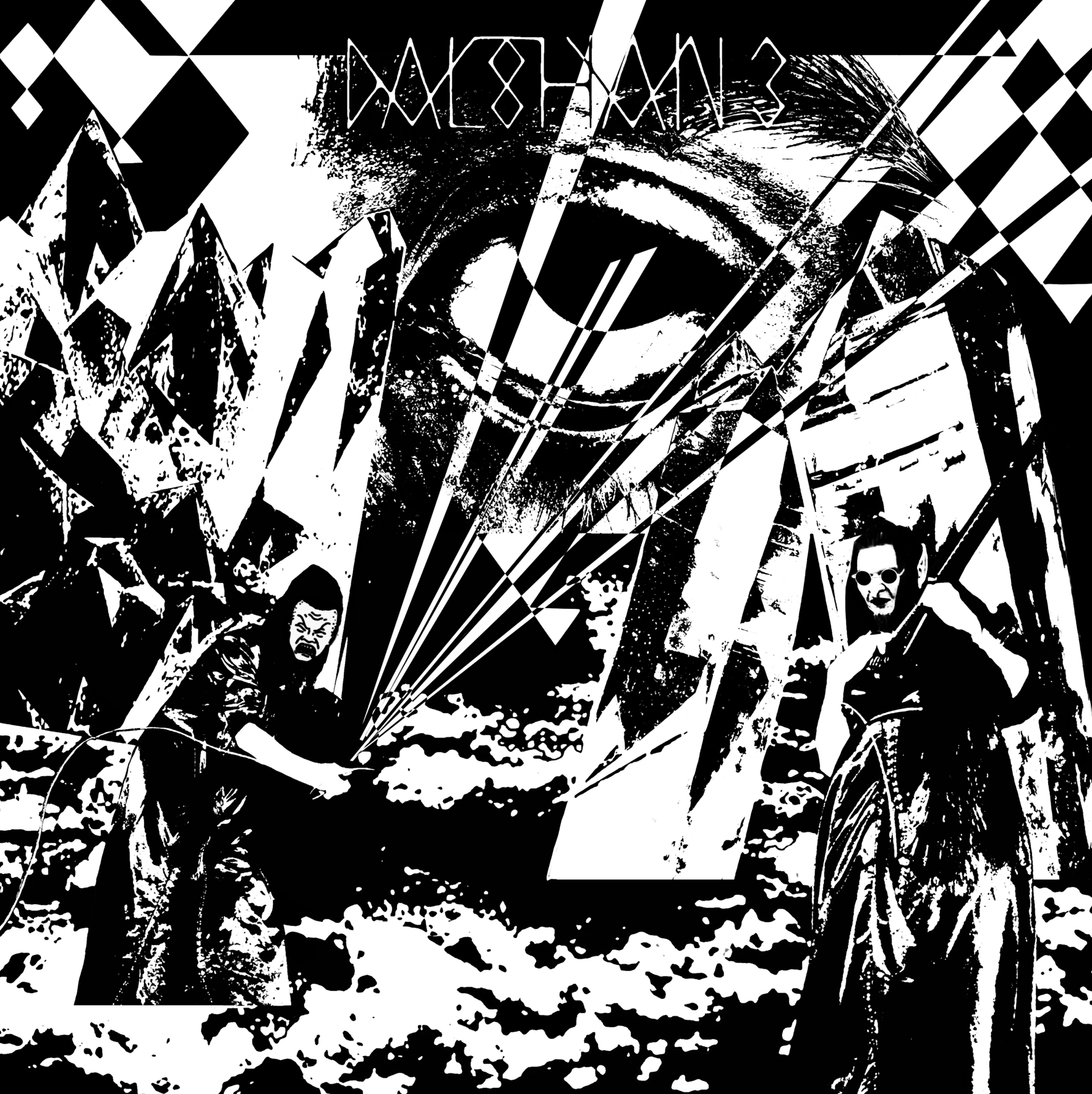