Temporarily out of stock…

Sometimes, when a record waits in the wings before it’s released, things shift. The world in which it was recorded is not the world into which it eventually sallies forth. The classic example of this is Deja Vu, mostly recorded in the glow of post-Woodstock-cheese-love, only to take its first breath in the aftermath of Altamont and Manson, just as Kent State was about to explode. And there are plenty of other examples, from Tesco Vee’s Gonzo Hate Vibe to Can’s Landed, but let us not dwell on them. Because with Voices & Ragui, we have an example of a band who has beaten the odds. Indeed, a band whose musical recordings have only grown in substance and worth as they’ve lain in a cavern, aging like a fine bottle of ether.

The last (first) Dalthom LP we released as Frame Slip (FTR 233), which was a slippery insectoid ride through electronics-dappled space. The sound on Voices is more organic, more entangled with stellar root frequencies than purely spatial ones. The way some of the harsher backwards portions of the material blend with blissed-out voice clouds produces a sensation of otherness as slippery as an eel. That the eel is glowing neon and trapped inside a bubble of lava-gas makes no nevermind.

Heard as a whole, Voice & Ragui floats into a place that no one expected to exist when it did, and which swiftly ceased to exist once it was done. A unique plateau, balanced between the unexplainable and purely enjoyable, which challenges as it accepts, puts off as it embraces, and wraps its weird tendrils around your brain’s pleasure fronds as though it’s the best friend you ever had.

Wrapped inside this amazing silkscreened cloth cover, featuring one of a series of Gary Panter’s insane visions of life, I’m not sure why you don’t own this already. Oh yeah, now I remember. It sold out instantly. -Byron Coley, 2017 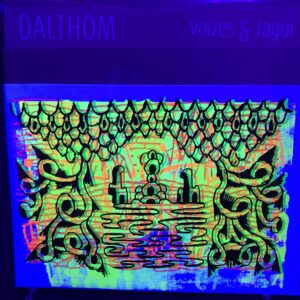 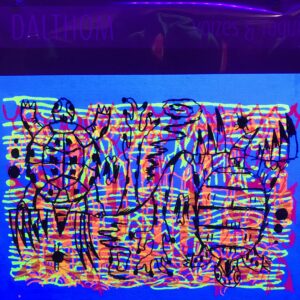 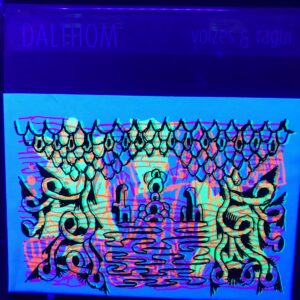 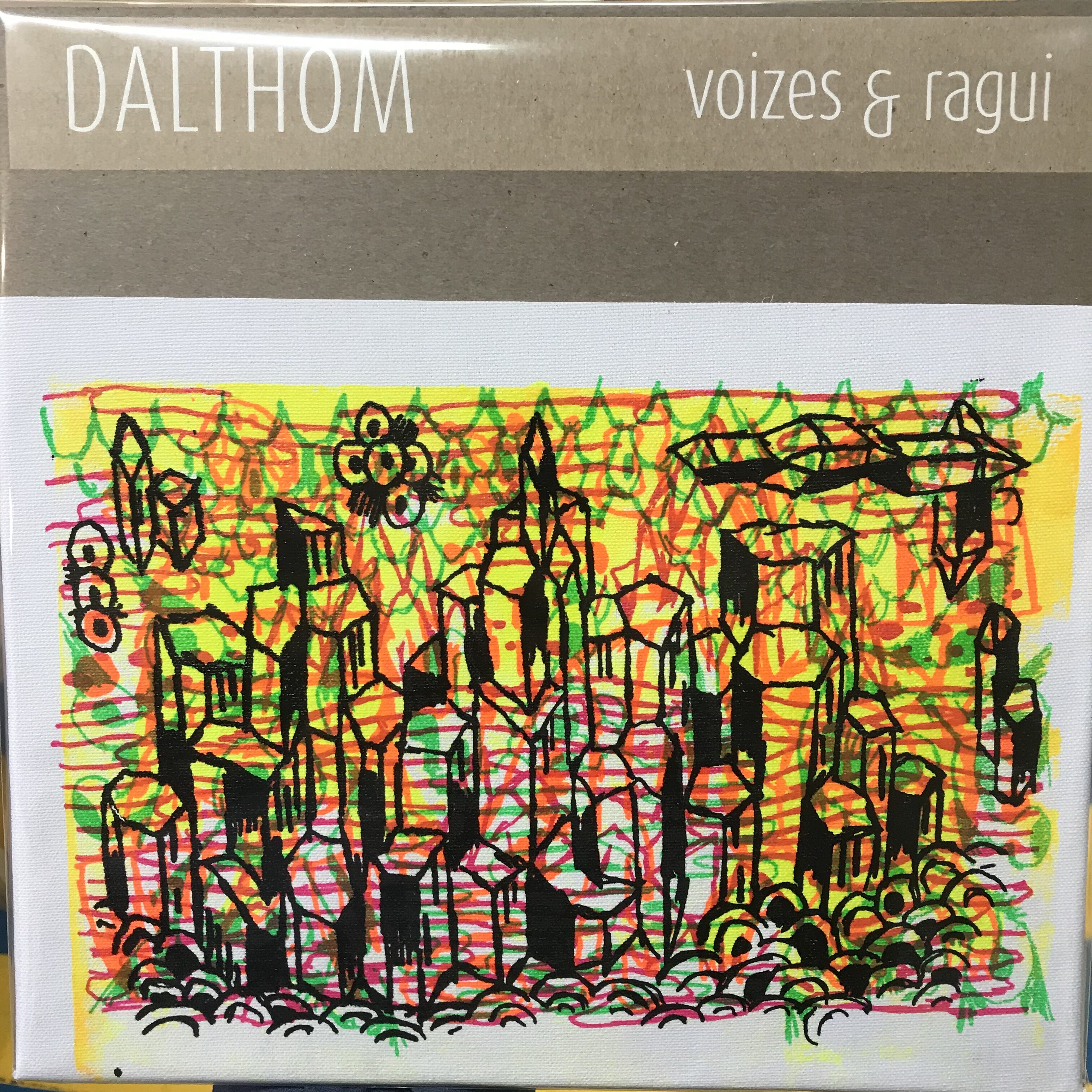