Thrilling  second album by the duo made up of Greg (Gary War) Dalton and Rob (Sunburned Hand of the Man) Thomas. The first album was recorded and pressed a while ago but has yet to be actually released. Perhaps because these guys are operating under Nigel Senada’s Theory of Obscurity (see The Residents’ Not Available). Or perhaps not. Only time will tell. Regardless, this sophomore effort is nothing but a goddamn corker.

Knowing something about the work ethic of this pair, I had suspected this LP would be filled to the bong-lip with loosely unstructured jams and zingers. And while those elements are indeed part of the parcel, they are mere details in a large, richly varied and luminous whole.

Dalton brings his multivarious musical NZ  ex-pat weirdnesses to the party, and Thomas draws deeply on his intense Massachusetts record collector powers to create tunes and bridges and sighs that make sonic images skip across the surface of yr brain like the smoothest stone on the planet. The two conjure up all the sounds on their lonesome, apart from some drum bits by NZ form-manster, Kraus, and some background vocals by fellow kiwi Clementine of Purple Pilgrims fame.

You can hear twinges of all kinds of heavy cult tunage smeared into the corners — a bit of Hoelderlin here, a smudge of Relatively Clean Rivers there — but what it most recalls are the highest echelon exploit-o drug-powered records like LSD Underground 12 or The Happening by Fire & Ice Ltd. As a piece of music it’s as thoroughly toasted as either of those, managing to be higher key and low-key at same time. 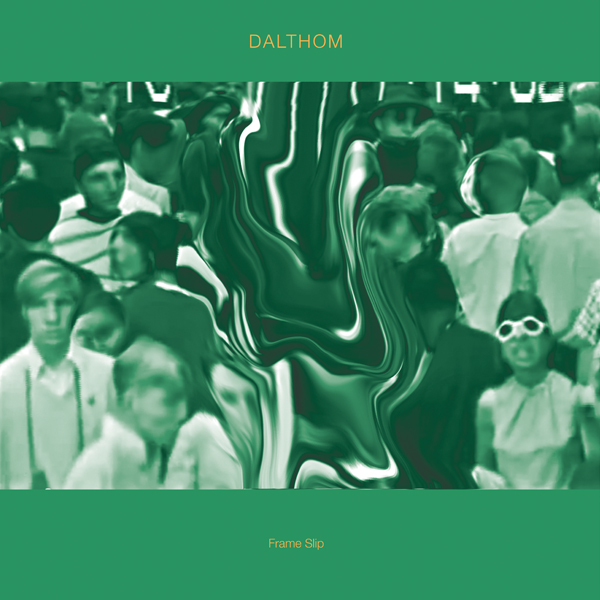