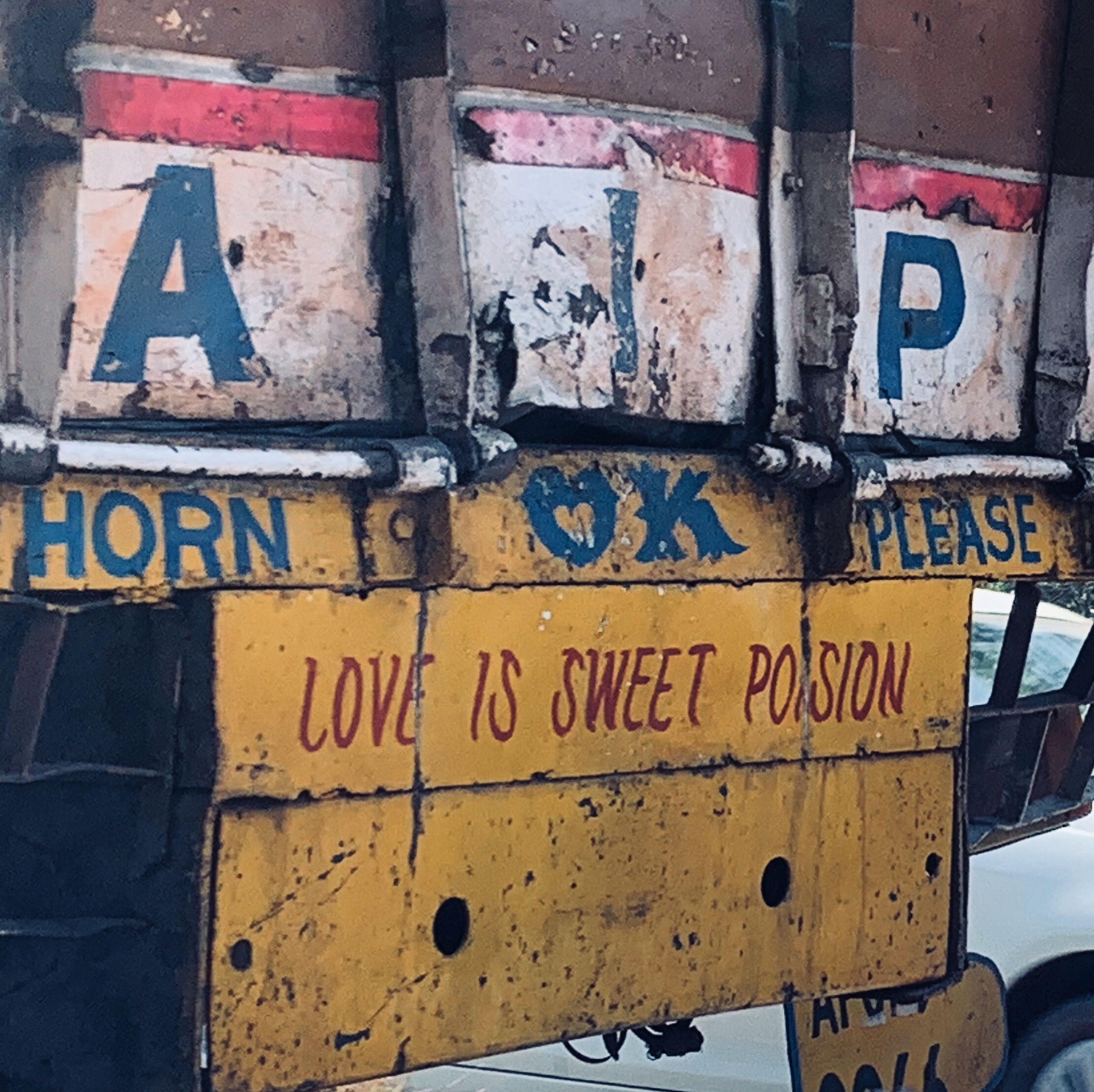 Donkey No No - Love Is Sweet Poison (Cassette / VHS)

CS30 / VHS Edition of 10. Numbered. No Download Included. Mystery Green VHS Included. Recorded Feb.11th, 2019 in Greenfield, MA by a KORG CR-4 with one mic. OUT OF PRINT.  EXCERPT 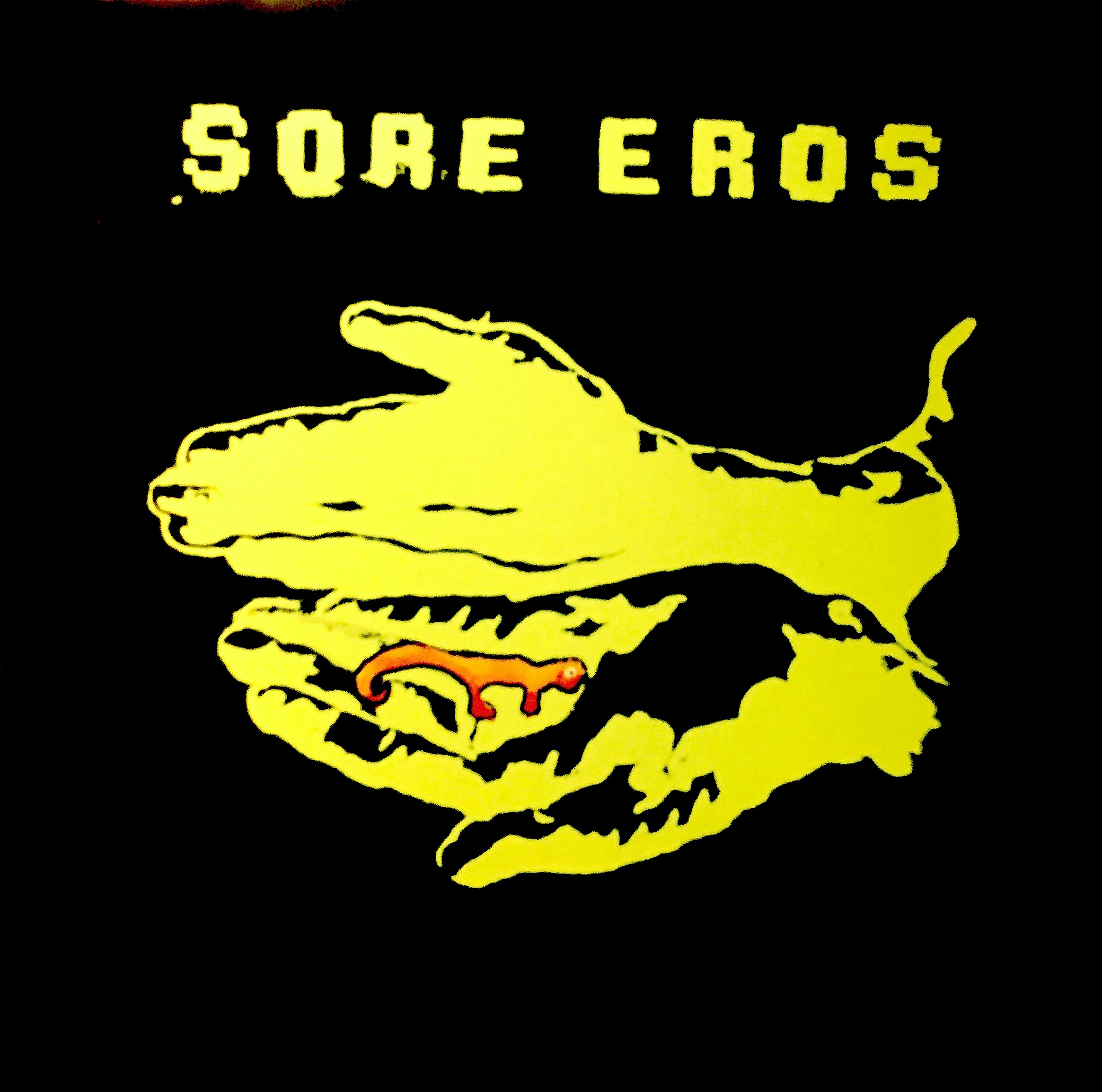 Sore Eros “Say People” VHS/LP Edition of 100 Say People Trailer After the populist pop masterpiece that was the Connecticut River LP, Robert Robinson decided it was time to don the Sore Eros cloak once more and act difficult. Not really, but it is certainly possible to imagine something akin to that process going on in the quartet’s collective bean. Say People, is really a collective effort, put together in futs and starts over the past decade. The whole band (Adam Langellotti, Matt Jugenheimer and Jeff Morkeski, in addition to Robinson) asked various friends to send them film or video clips. A bunch of them actually came through (including folks like Gary War, Ted Lee, Justin Pizzoferrato, Sam Gas Can among… Read more »