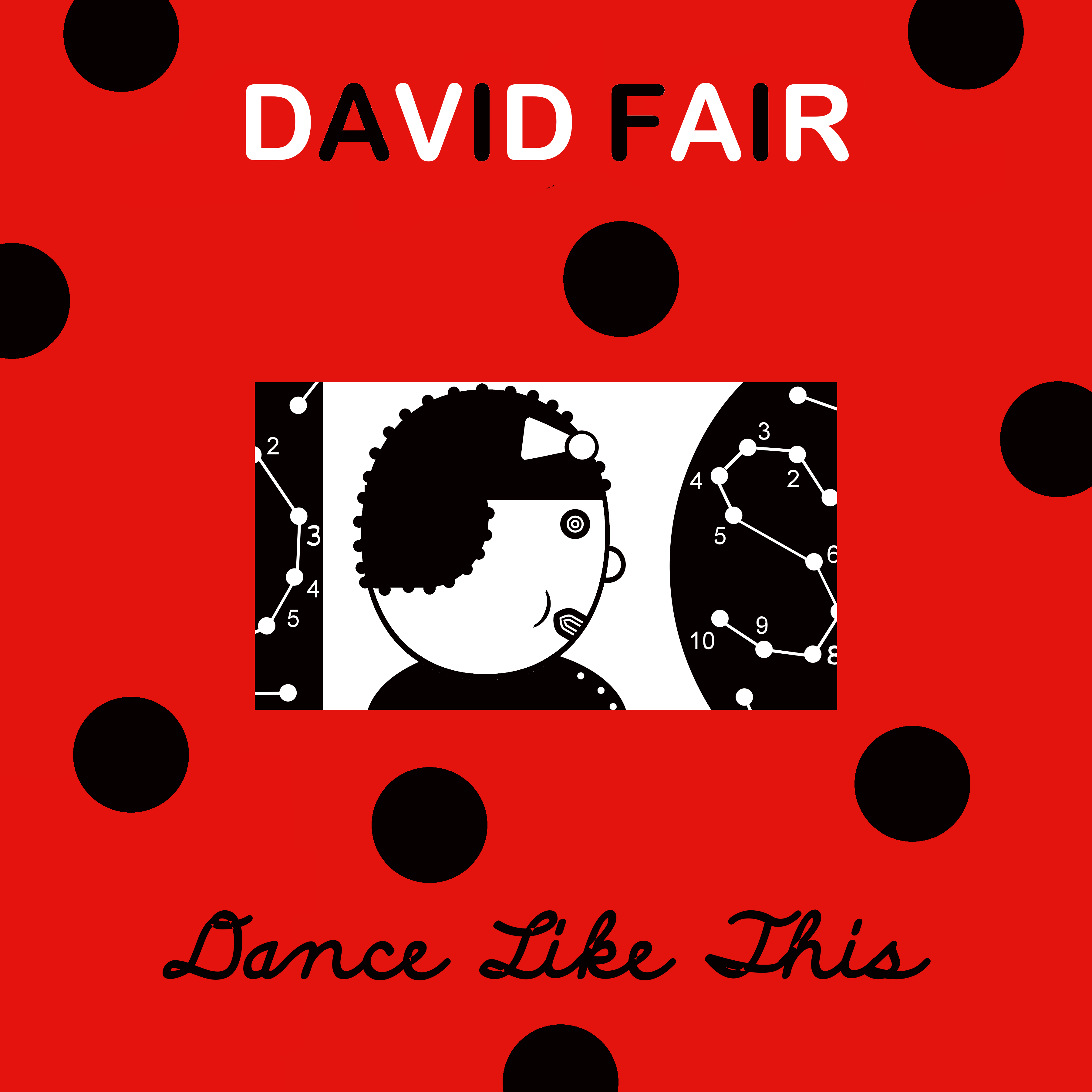 3LP Edition of 200. Numbered. Silk-Screen Covers by Monoroid OUT OF PRINT Subtitled Dance Like This, this set retrieves the long-lost solo debut by David Fair (half of the original Half Japanese). Made up of six side-long loops, the record is hypnotic and beautiful. Rather than blather on further, we decided to do a short interview with the artist himself. Here ’tis. when did you get the idea for this album? I don’t remember what year it was, but I think it was after Charmed Life was recorded but before it came out. It might have been between Half Gentlemen / Not Beasts and Loud. Jad had done a little solo project called Zombies of Mora Tau. The group of… Read more »

3xLP Edition of 200 A few years back, Bryan Gillig was the frontman of the great Turners Falls MA band, Loudville. Plans were broached for a record, but nothing ever worked out and Loudville quietly devolved into pumice. A while later, Feeding Tube’s Mr. Lee became enamored of a cassette of songs Bryan recorded in his car. Before anything could be done with that, however, Bryan reported back that he had recorded most of his repertoire under a bridge, by the banks of the Connecticut River in Turners. It was a lot of stuff, but it was fucking cool, so here ya go. Bryan’s songs are nearly open-form in spots, and sometimes push against the bounds of known völk traditions…. Read more » 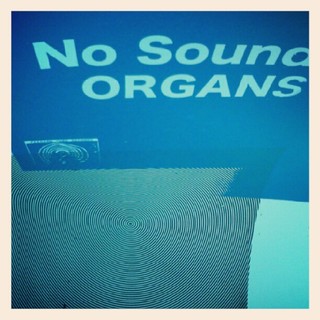