Andrea Pensado - Without Knowing Why

Exceptional solo LP from this Argentinian ex-pat, who has been based for the last decade-plus in Eastern Massachusetts. Feeding Tube previously issued the Yeppers LP with Andrea’s sometimes trio, Los Condenados, but this is a sample of her latest work — insane solo sound creations that are accompanied in live performance by some very crafty puppet work. The spectacle of this live show in astounding disorienting, but the same is true for the music shorn of the visuals.

Ms. Pensado’s primary instrument is the computer, and her early work was created in academic settings in both Argentina and Poland. But since moving to the States, one senses the arc of her work is tending toward the Dionysian, and the sounds on Without Knowing Why are state-of-the-art noise inventions for laptop and voice. The electronics and soundscrapes share a certain tonal quality with some recent work in subliminal noise explorations by folks like Matt Kreftng, Jason Lescallet and Aaron Dilloway. But her attitude ultimately emerges as somehow more aggressive than those boys. And the mix of post-glottal vocalese and the distended muzzy textures of her music create a very unstable base.

We would suggest that listeners grab their ankles before the album starts to play, but that would spoil aspects of the record’s gestalt. Prepare to be MOVED.  – Byron Coley, 2015 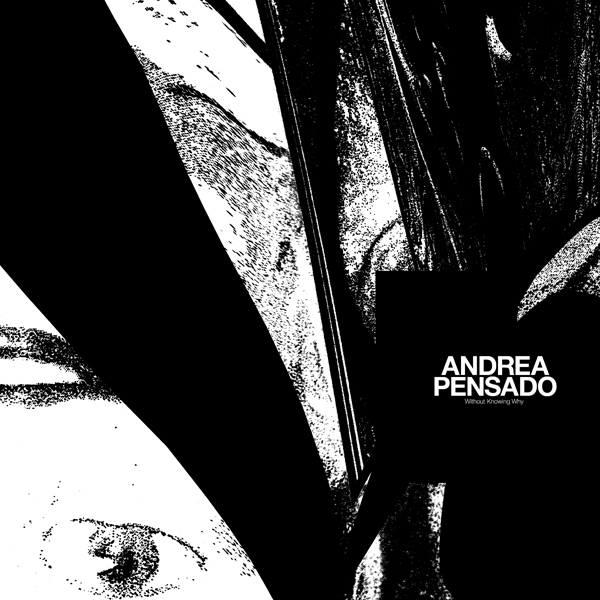