It has been a couple of years (that felt like a lifetime) since we released lloyd Thayer’s last album, Duets (FTR406), which he recorded with the drummer Jerome Deupree. The intervening time has been weird as hell, but Thayer (master of every string that’s ever been strung) has made the decision to create a fantastic,  sprawling solo suite for himself. And now it is time to share the beauty with you.

Unlike the music on Duets, the piece here was played entirely on double-necked Weissenborn guitar, although the sounds are altered and layered in a ways that are a far cry from the delicate slide work for which the Weissenborn is best known. And if there’s not a temple bowl in the mix somewhere, I’ll eat a bottleneck! Still, many of the same tactics employed on Duets, like mixing Eastern sonances with blues-based art music, are on full display on Twenty20.

The extended piece is broken into distinct segments, with different moods, tones and styles of attack, but the transitions tend to be subtle. You are drifting amidst cool tendrils of acoustic guitar and almost before you know it, there are sparking cables of electrical menace hanging nearby while ghost-tones quiver ominously in the darkness.

Because this piece evolved over the two years it did, I am assuming there’s a dark narrative thread lurking somewhere in its interior. But here’s the thing — lloyd’s playing and writing are as beautiful to listen to as ever, so I’m not sure it’s really worth getting bogged down in interpretation. Perhaps the best idea is to just go with the exquisite flow of the music, and damn the torpedos. Just dig the beauty. Y’know? 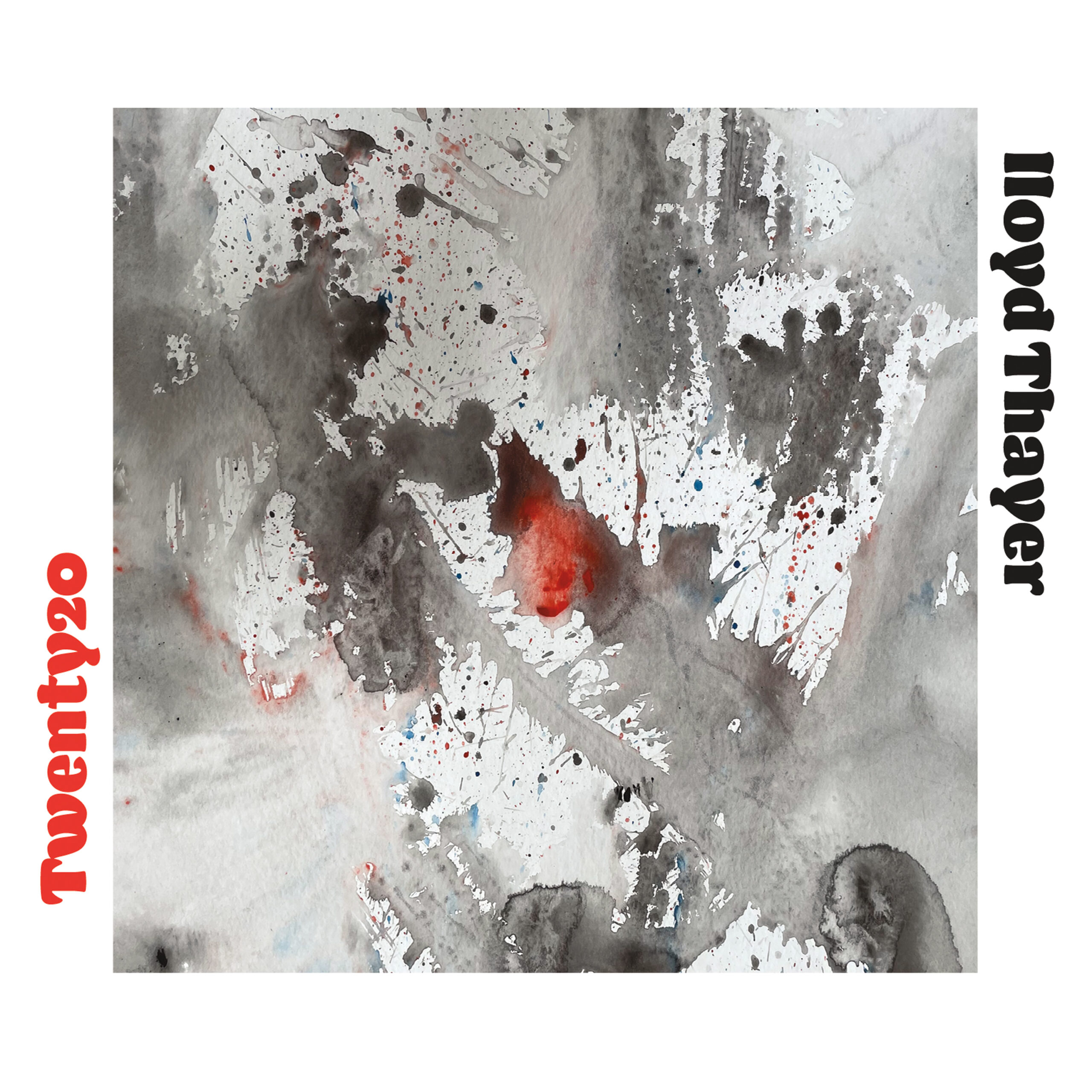