Idea Fire Company - The Light That Never Ceases To Fail

In my count, this is the 25th album by Amherst’s Idea Fire Company. And it a marvel of creative whackery that unfolds its charms like a glamorous stripper doing a matinee show at a well-lit coal mine.

Many key auxiliary members have passed through IFCO’s ranks (Dr. Steve, Jessi Leigh Swenson, Meira O’Reilly, Franz de Waard, Graham Lambkin, Matt Krefting, etc.), but the core of the unit has always been Karla Borecky (catcher, piano) and Scott Foust (first base, trumpet/synth). On The Light they are joined by bassist, Mike Popovich (a long-time Foust colluder), and the results are an album of unqualified beauty.

Karla’s piano is the central focus here, employing a simple (almost Satie-like) approach to melody, with a physical touch reminiscent of Chris Abrahams’ work with Necks. She combines mystery and familiarity with uncanny ease. Scott’s trumpet work has kinda come into its own here as well, sounding like Franz Koglmann mocking Chet Baker. His synth playing also has its own distinct atmospheric quality. Sometimes it’s like a distant fog horn guiding brine shrimp to safety, at others more like someone trying to make wood sculptures with a band saw. Popovich’s bass playing uses an equally sneaky environmental approach, often appearing to be an immobile object that suddenly shifts its posture in a way that is contextually startling.

Scott Foust has been one of the leading lights of the Western Mass experimental scene for many long years. That we have only done one record with him thus far (Dead Girls Party, FTR 279 — an overlooked masterpiece) is mostly due to the fact that we keep very different hours. How nice to sync up for this one. 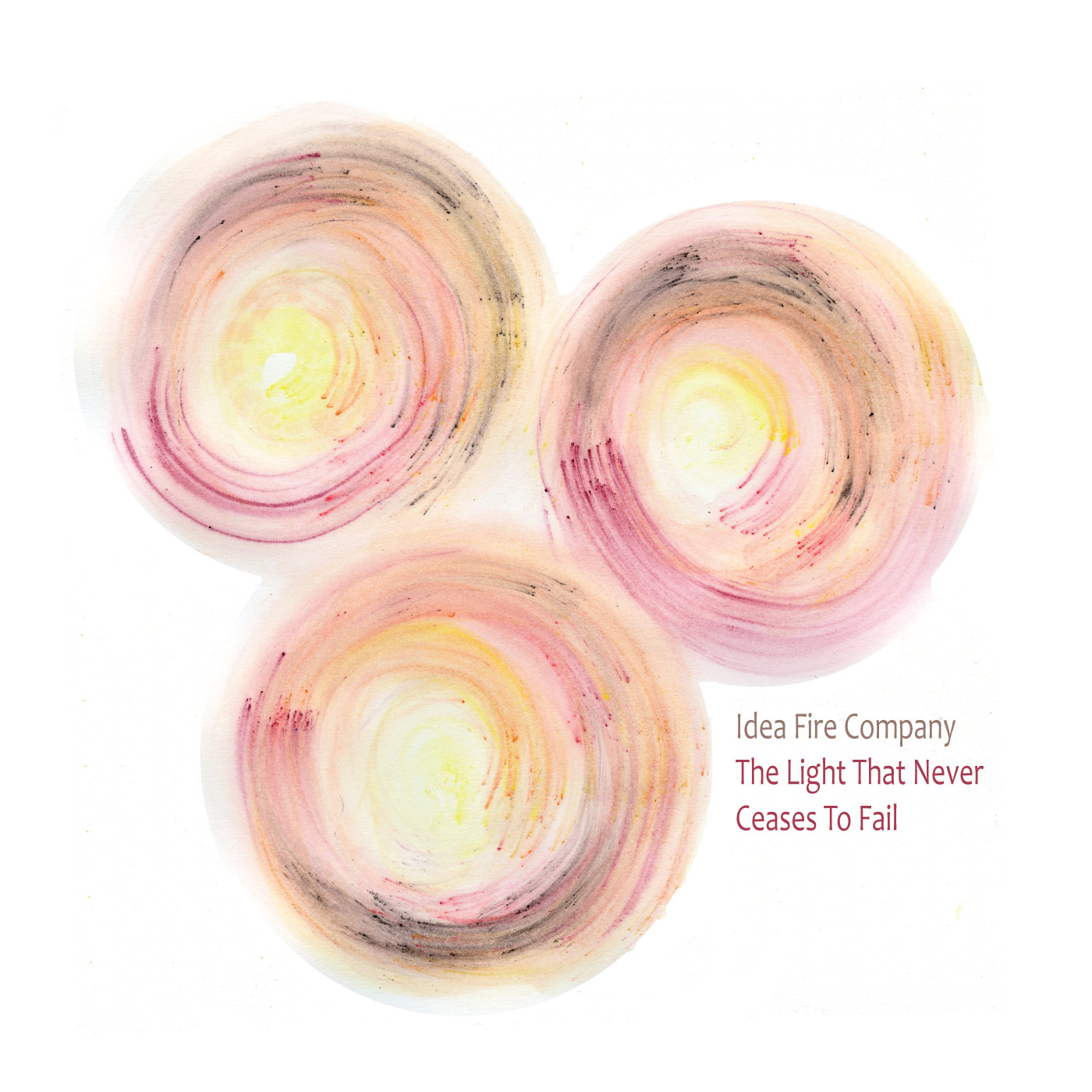