Recorded in fits and starts, while the artists worked on their moontans amidst strong waters, the sole release by Dead Girls Party was originally issued on cassette by the Entr’acte label. Since that tape now goes for a ben-and-a-half, we realized it was time to make a vinyl document of these young jazz immortals.

Scott “Pfennig” Foust (XX Committee, IFCO, Tart & the founding philosopher of the Anti-Natural movement) and Matt “Ha’Penny” Krefting (Son of Earth, Believers, Duck, MK Unit, etc.) decided to do this stuff because they were hanging out a bunch, and 2009 seemed like a “down” year to them. What better to inflate its core than a totally-inscrutable duo, dedicated to creating noise-pop with no clear precedent?

The three tracks on the first side run from the Francis Bebey-like “The First Pill,” through “I’m a Tick Tock Bomb” (basically a distillation of every good move the Fall made in the ’90s), onto the Apocalypse-as-a-carnival-midway-game of “Spin the Wheel!” It’s what I sort of thought the Sleaford Mods might sound like when I first heard about them (boy, was that a disappointment). Just a weird, sometimes wordy collection of electronics and mood and barely suppressed outrage.

The two tracks on the flip are sort of a post-Apocalypse song suite about pirates in a submarine who have to get rid of a lot of ballast, although they know they’re gonna die anyway. And wasn’t life grand? To which we say, “yeah!”

Impossible to categorize or to get off the stereo, The Things I’ve Lost is a monster for the ages. Listen in the light. Listen in the dark. Just listen. 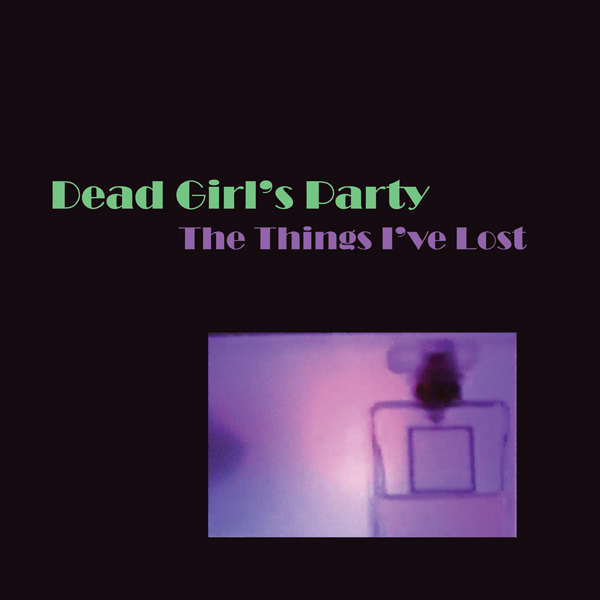