First off, I should probably mention that this CD contains what might one day be two separate LPs. But if you have even a scintilla of info about the state of record pressing these days, you’ll also know that all our best laid plans could go sideways. Fast. Still, this is a damn nice way to hear all this music without a lot of the endless huffing and puffing required by the flipping of individual LPs. Which means, for now you can just let the sweet swelter of Soft Focus wash over you like a warm, mid-summer wave on a tropical island. And if you want to have a cocktail while listening, go right ahead.

This is Wednesday’s fourth solo release, following two CDRs on Mystra and a cassette on Microdose. But she has a long recording history with the Pigeons and a few other combos. And it’s her fifth appearance on an FTR release, following Viewer’s New Salem MC (FTRCS239), both Weeping Bong Band LPs (FTR313 & 448), and a pair of LPs in duo with Willie Lane (FTR530 & 589). We have some other pots boiling for her as well, but for now, here’s Soft Focus.

This project was begun last spring, deep in the Plague Era, when it was hoped things might be turning better. It is all solo work, apart from a little harp by PG Six on one track, and Wednesday displays her talents on woodwinds, guitar, keyboards and vocals. The mood is abstract and wistful, bright at some moments and shrouded at others. Wednesday describes the sound as “ambient,” but there’s more to ththenan that term often infers. The pieces are closer to the abstractions Eno explored on Another Green World  and Before and After Science than to Music for Airports or Discreet Music. There’s a lovely pop sensibility hiding in them hills. And now it’s available for you to hear on full repeat.

You must have done something right! 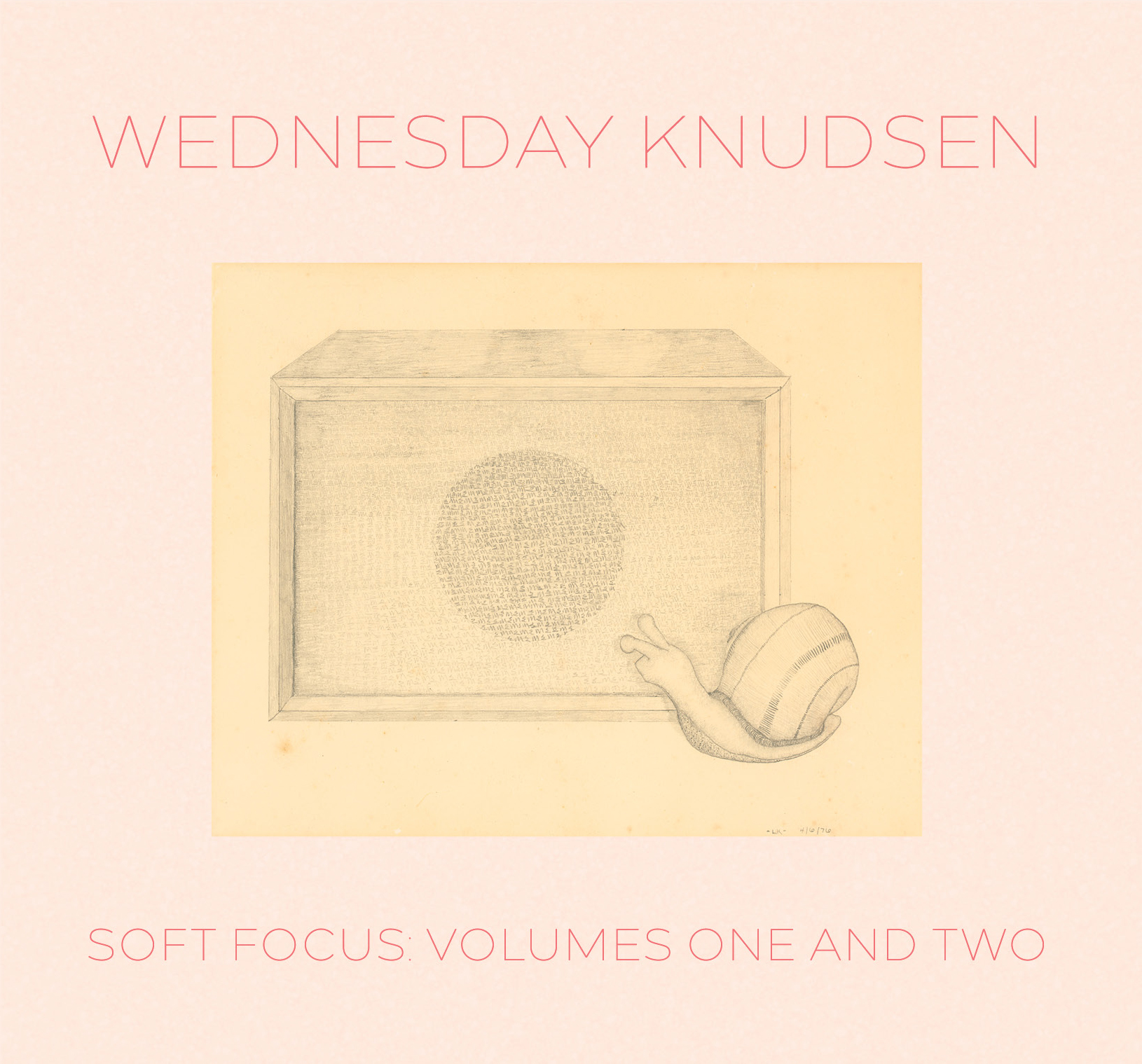