Following up on their eponymous debut LP, this Western Mass quintet has released a live album that expands their musical palette, while retaining the essential magic of their sound. Bill Meyer described Weeping Bong Band’s music as a collision between Popol Vuh’s Florian Fricke and Hash Jar Tempo (itself a collab between Bardo Pond and Roy Montgomery), and the same mix of drifty Germanic midnights and Bay Area Ballroom sizzle is present on Weeping Bong’s sophomore slab.

Recorded at the 1794 Meeting House in New Salem, MA — the site of many finely smoked concert events — all five key members are on hand (which is not always the case). Beverley Ketch, PG Six, Anthony Pasquarosa, Clark Griffin and Wednesday Knudsen are all present and up to their necks in the sonic swirl. A big new factor here is the piano, played in a style that makes me think of Grace Slick’s keyboard work on Blows Against the Empire. This is appropriate given that Weeping Bong Band is a similar sort of multi-band-sourced collaboration as that classic 1970 Paul Kantner side. And since the same folks played on both Kantner’s Empire and Crosby’s If I Could Only Remember My Name, is it a coincidence that one track on this album is called “Remembering My Name”? You be the judge.

Amidst the clouds of quiet presence, strings are plucked or bent, pulses emerge from the darkness, and your brain flows like butter. Just turn out the lights and do it. You will be so happy you did.

The Vinyl District – Graded On A Curve 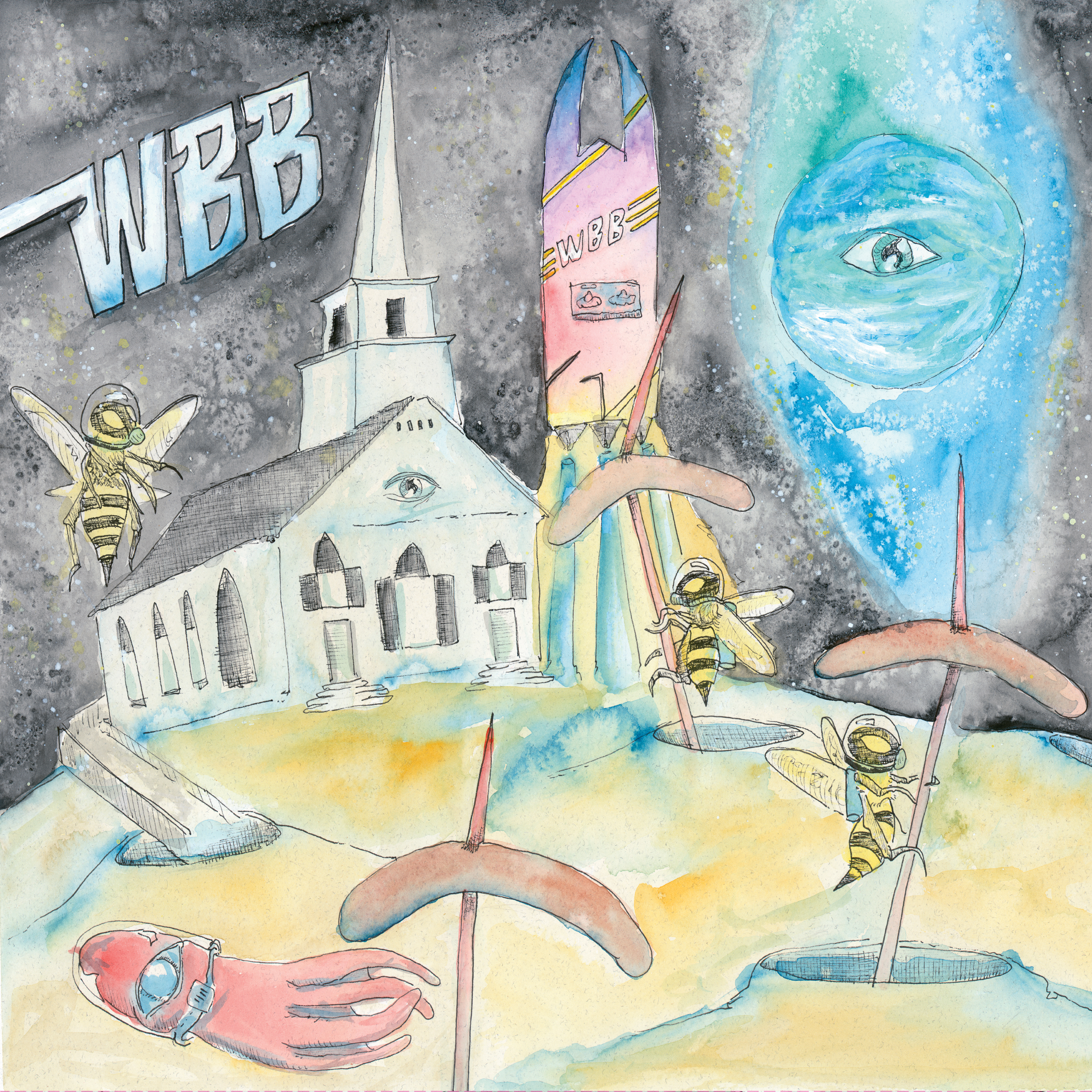