Unbridled live match-up, recorded in November 2016 in an Oaxacan gallery, pitting Mexico’s most brutal art collective (Los Lichis) against the fractured French brain behind le Derner Cri (Pakito Bolino). Many don’t realize it, since Pakito’s insane artwork and silkscreened books are so overwhelming, but he’s also a guitarist and singer. We’re hoping to reissue some of the musical work he did with his band Mug in the near future. But that’s not what we’re talking about here.

Savage Lichis Religion is a wonderful extension of the brilliance they showed on Dog (FTR 229), blending noise, psych, prog, experimental whatsis and all else into a a totally batshit free-rock stew. This is a classic of vents-burst aesthetic demolition. It would be easy to sell test pressings as some lost, unreleased piece of the Futura RED series.

It’s hard for a mere mortal (who wasn’t there) to pick out exactly what it is that Pakito adds to the chaos. We’re assuming it’s the gut-pricking guitar feedback that squeedles up from the depths, but no matter what it is he’s doing, all we can say is KEEP DOING IT. Pakito also did the eye-pleasing cover art and insert for the LP. Thanks.

And hate to end on a bummer, but we’ll dedicate this release to the memory of José Luis Rojas, a long time member of Los Lichis who died at the end of 2017. Long may his memory burn.
-Byron Coley, 2018 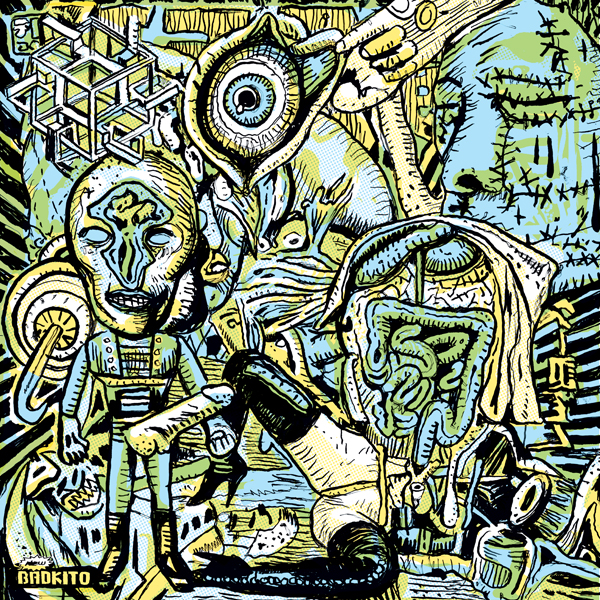