Mr. Krefting is a long-time friend of the FTR label. He has recorded a solo 10” lathe (FTR122), and albums with both Believers (FTR247) and Dead Girls Party (FTR279). We would happily welcome him into our homes any-dang-time-at-all, and so it was he appeared playing a Zoom concert on Friday July 31, 2020.

Matt’s musical approach knows many alleys. But most recently this has involved sound generation using cassettes and perhaps also doo-dads of some sort (although it’s always the cassettes that provide the theater of the event). You might think there wouldn’t be much going for it visually (apart from a pretty face), but there is a strangely compelling air to the scientific approach Krefting takes to his selection and manipulation of sounds. Hard to say why it can be so captivating, but you’ll have an easy time understanding why its sonics snare heads like they were stuck-up cacti.

Unlike most composers in the musique concrete realm (of which this is a quadrant), Matt’s source material is mostly musical rather than vocally-oriented. He don’t smack us with the dada-tongue-paddle of Orchid Spangiafora or Bladder Flask. His approach is a bit more like the tone manipulation of Steve Fisk, although even that is a clumsy comparison.

There is a stillness and a specifically limited aural spectrum dealt with in this music that recalls Shadow Ring or IFCO in terms of how specifically it tries to engage our ears on a theoretical level. That it also sounds just ducky is gravy on the fries of life. Its moods range from avant garde lassitude to kosmische paranoia to a final musical segment based on a hip hop track i could not identify if my dick depended on it.

After the music is done, Matt reads the lyrics to Lou Reed’s “Dirt,” which is about as nice a way to close up an evening as any that has yet been invented.

Toot! There you have it! 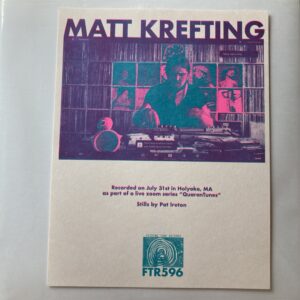 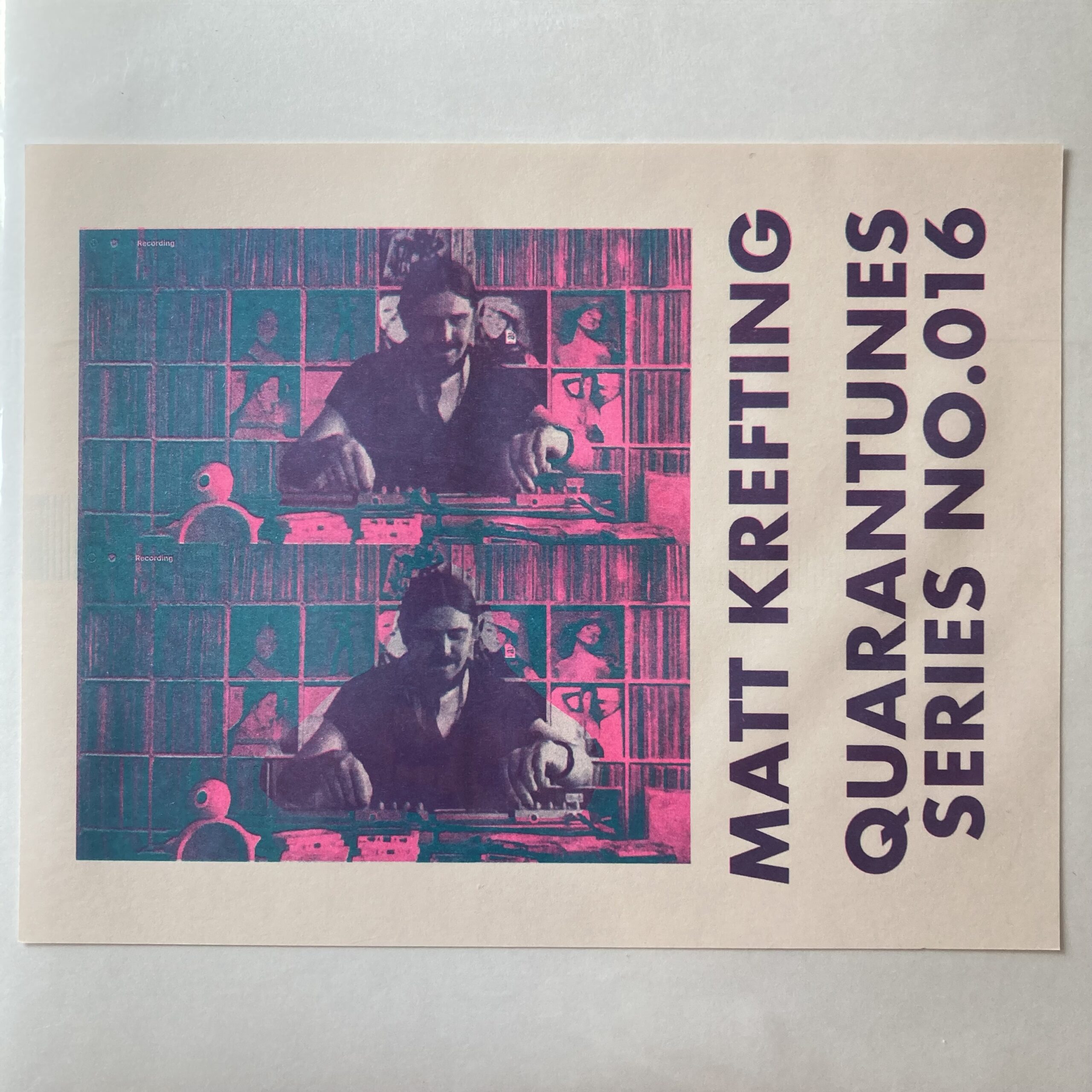