OUT OF PRINT – BANDCAMP LINK

Amazing solo set by Chicago’s Joshua Abrams, probably best know these days for his incredible work with his group, The Natural Information Society (well documented on the Eremite label.)

But on this night, Friday May 22, 2020, Josh was playing alone, not just on his standard instrument (the bass), but also on clarinet. I was as surprised as the next human when I saw him raise Jimmy Giuffre’s weapon on choice to his lips, but it sounded great. I hope he starts playing it more — there’s definitely a weird and appealing quality to his approach. It’s akin to the way Ornette approached the violin — another way to express the ideas he’s always working with on his prime instrument. Very cool.

But of course, most of the set was played on bass (with some percussive highlighting in spots, as well as some floor pedal keyboards) and it was beyond beyond. Abrams can play with both muscular authority and freak logic, creating a bridge between Jimmy Garrison and Alan Silva most people wouldn’t believe exists. His arco playing always really kills me, and there’s a good measure of that here, but Abrams’ sound just fills the room so beautifully you’ll soon be pestering him to do more solo recordings. There just aren’t enough great solo bass records out there. This QuaranTunes session should join Abrams’ Excavations 1 on that short list of hallowed titles. 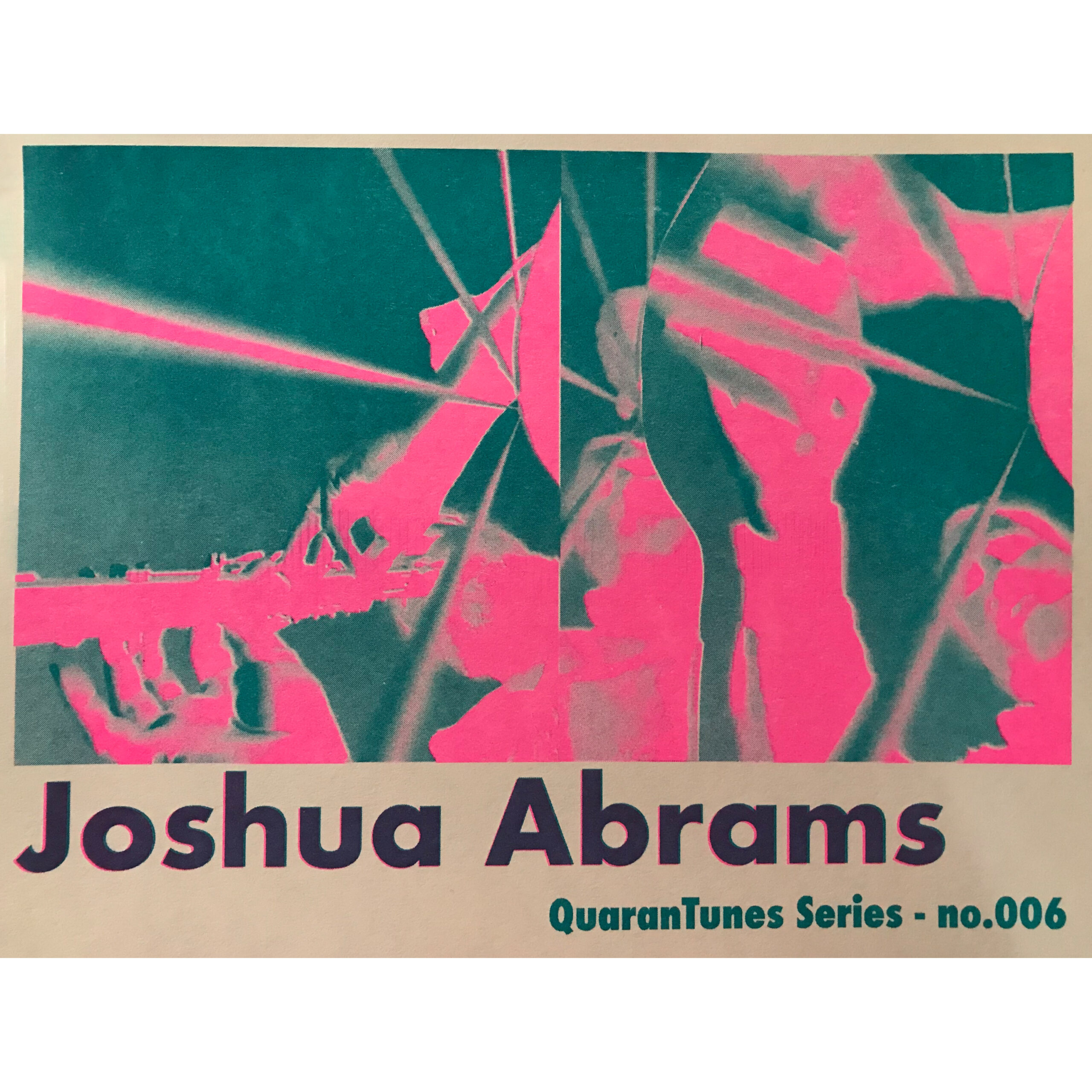