The Lentils - My Pillow Lava Part One: My Deaf Son

The Lentils “My Pillow Lava Part One: My Deaf Son” LP (Single Sided)
with Download Code & Book
Edition of 200

First physical evidence of the “band” that entered the room when Happy Jawbone departed. And it’s a beaut. Pressed on clear vinyl with a silkscreen on the blank side (ala Albert Ayler’s Bells on ESP), packed with a 16 page book of Luke Csehak’s notebook fragments, the record is compendium of ideas that were once lost but are now found.

For live performance, the Lentils have now assumed some sort of physical presence worthy of their sound’s wide hips. But at the time of this recording, the project was solo Luke. He did the art for the vinyl, played all the music (apart from some Chris Weisman support on one track and some tootling from hippie prepsters from Putney) and poured a lot of weird soul into the effort. It is a goddamn stellar production.

The music ranges from “The Wrong Song”, perhaps the most blasted evidence yet of the mythical border that separate Brattleboro and Dunedin (a spectacular crevice filled with broken glass), to “The Wrong Wings”, which has a jug band sound that would make Norman Greenbaum beam with pride. “Wings” even has some little psych guitar filigree that is pure Petaluma ’72. Genius. There’s also the strange-strings attack of “Roaring Milk” and the strangled Wooden Wand approach of “A Pocket Full of Blood”, which has the best Beck lyrics not written by Beck since “MTV Makes me Want to Smoke Crack”.

With My Pillow Lava Part One: My Deaf Son, Luke has created a kind of new lonesome stranger archetype that is both more lonesome and far far stranger than any archetype that precedes it. What a treat for you. 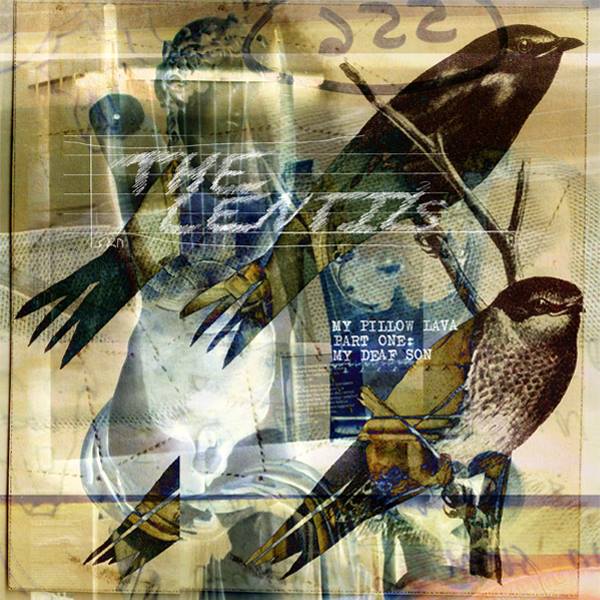