What’s round on the ends and high in the middle? Why, the new LP by those proud Buckeyes, Sex Tide, of course. Ohio is the first album they’ve recorded with a full quartet line-up. Bassist Phillip Park and saxophonist Ryan Mcauley join the core duo (drummer/vocalist Aurelie Celine and guitarist Chris Corbin) to create a new fat-ass sound that continually conjures up visions of the 1970 Stooges.

As with the previous Sex Tide LPs we’ve done — Possession Sessions (FTR 325) and Flash Fuck / Vernacular Splatter (FTR 436) — a lot of the vibes here are generated by Aurelie’s relentless pounding & reckless vocals, along with Chris’s truly unhinged guitar. With Park’s bass holding things down in an entirely new way, and Mcauley’s alto wailing for the ghost of Steve Mackay, Celine and Corbin are allowed the freedom to go even further out than usual. And this is a challenge neither of them can pass up.

The new width of Sex Tide’s sonic contextualism is evident from the start. “Everything That Happens in the Dark” is outlined by blasted saxophone lines and riven down the middle by a bass line as thick as the trunk of a Buckeye (the state tree of Ohio.) And if the start of “State Medical Board” doesn’t make you think of a Funhouse--era remake of “Real Cool Time,” you better sit down and have a cold compress. Once your bean is chill, you might well be able to appreciate the wildly crunching ebb and flow of the four tunes on side one. It’s a massive event.

And the flip is even more amazing, if you ask me.

Over a bottom resembling the one created when the Cramps broke open the bones of Bo Diddley and Link Wray, things start with a freaked out blues wail, before lurching into a something like a distended re-imagination of 8-Eyed Spy’s version of Nancy Sinatra’s “Lightning’s Girl.” The music just goes on riffing and wiggling from there, and the whole side flows together like a hot lava sundae from the volcano of your choice..

And “experts” may tell you the last volcanic activity in Ohio was back in the Devonian Period, but I suggest you fuck both them and the horse they rode in on. Ohio is nothing if not a large scale and very molten happening. 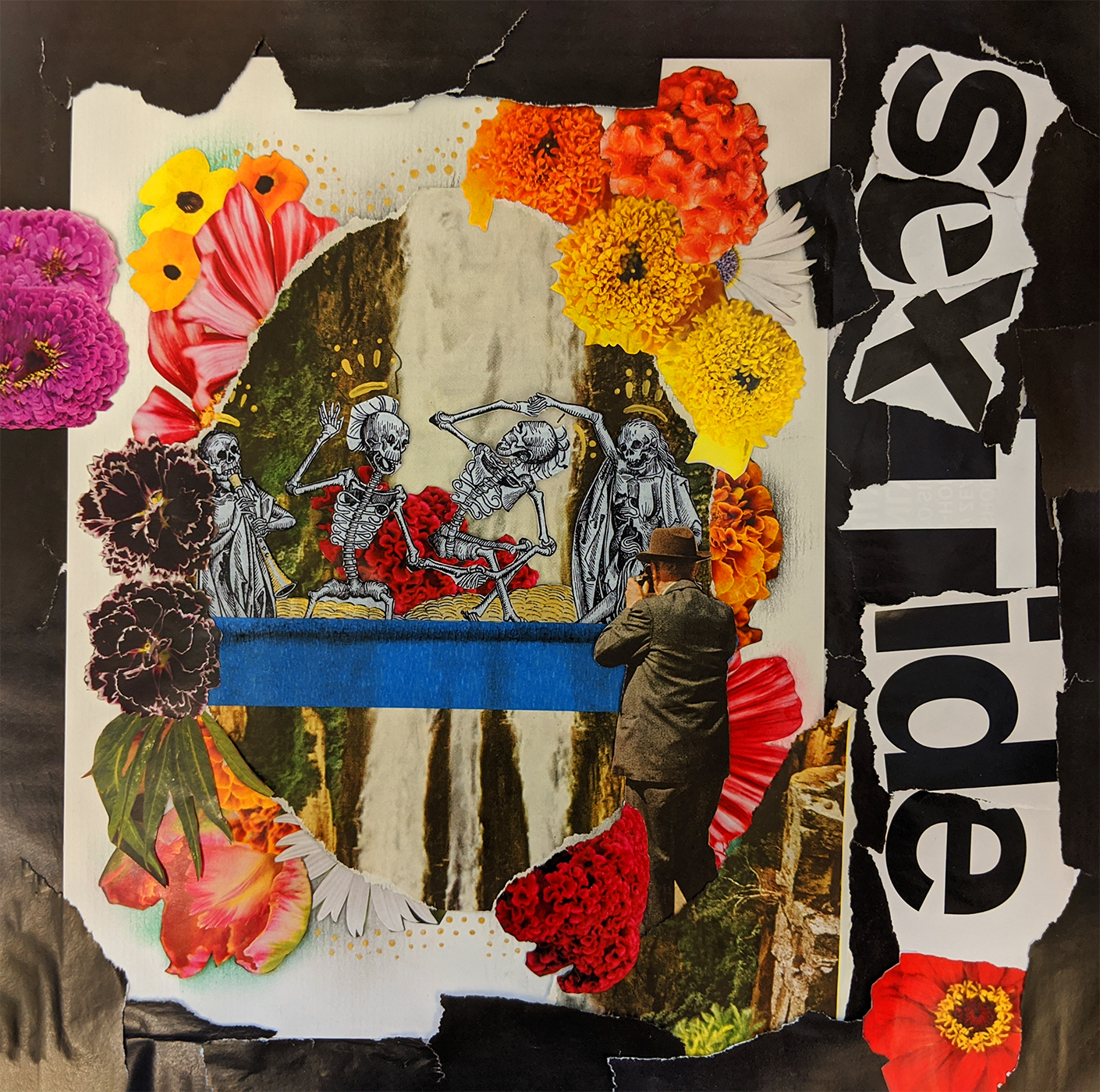