I Was So Wrong Music Video

In 2017 we released the Possession Sessions LP by this extraordinary Columbus Ohio outfit. And while we wait for them to conjure up new fields of beauytiful spew, we thought it might be a public service to make their first two EPs available as a single LP.

Flash Fuck was released in 2013 by Tony Proccacino’s visionary grunt-punk concern, A Wicked Company. Vernacular Splatter came out two years later on the great Columbus label, Superdreamer. Both of these records set our hair (what little of it there is) on fire, so when Mike Rep told us he’d recorded Possession Sessions we were on that bad bot like bees on a dead donkey.

We finally got a chance to see ‘em live at the last Cropped Out fest and they did not disappoint. Aurelie Celine stands at her drum kit, singing and playing with all the discordian orgone gush of Elisa Ambrogio back in the early Markers days, and Chris Corbin whips crazy avant-roots moves out of his guitar like they were low hanging fruit. Just bonkers.

They had a third guy playing also, as they sometimes seem to do on records as well, and hey – the extra flesh was a-okay. Sex Tide is a brilliant band by any standard. Don’t be a moldy fig. Get with the program.  -Byron Coley, 2019 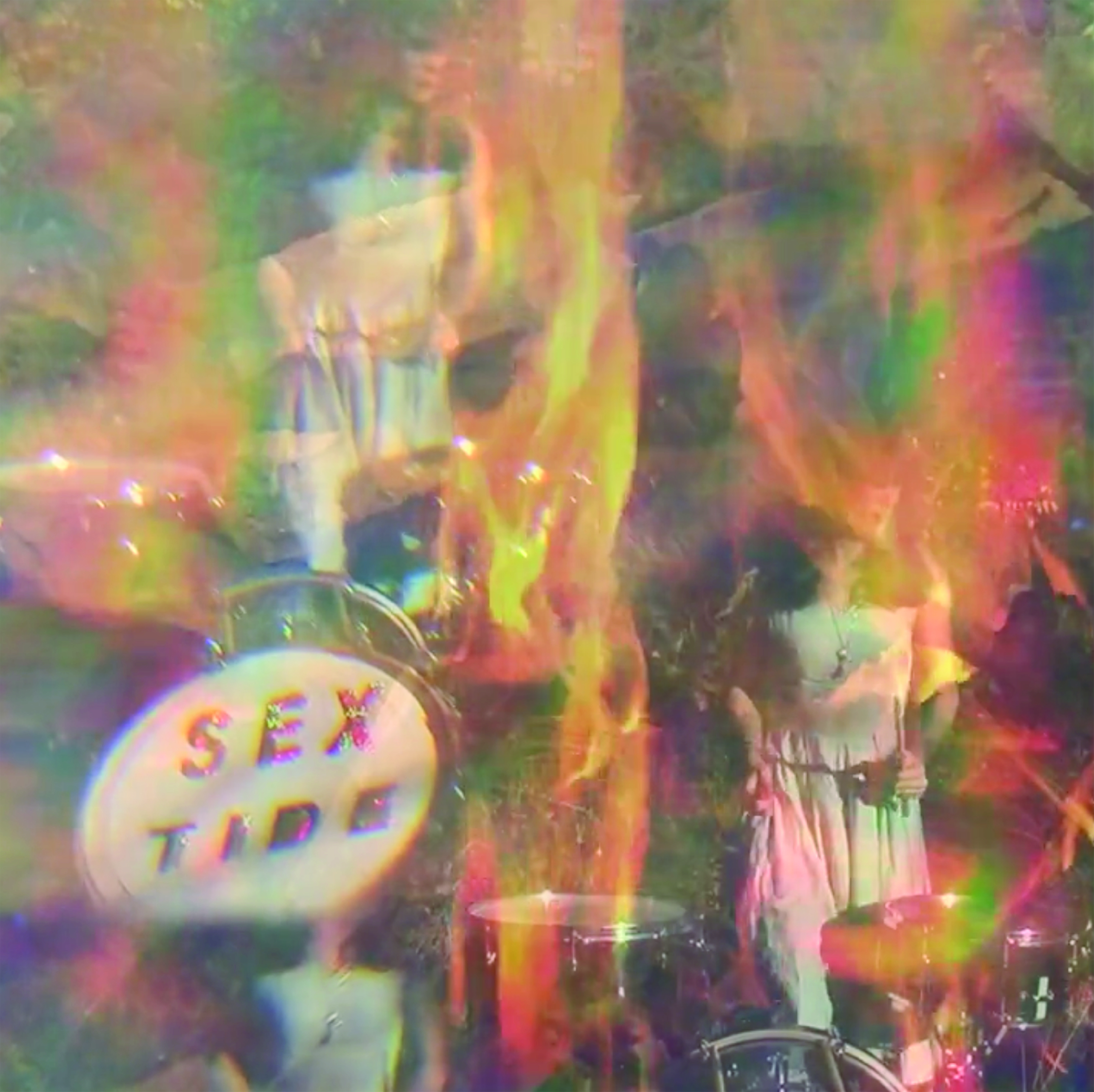