Michael is the third LP we have done with Boston-based musician, Joseph Allred. The first, O Meadowlark (FTR 451) was a suite for guitar and banjo. For its follow-up, Traveler (FTR 491), Joseph added splendid vocals to the mix. With Michael, Mr. Allred  gives airing to his fine harmonium playing, alongside string majesty and vocals. Maybe on the next one he’ll teach us how to fly.

Michael is an album with a dreamy narrative core. Its loose tale deals with the idea of the Archangel Michael appearing during a spirit ritual, performed by the character Faulkner (something like Allred’s alter-ego) in hopes of remembering the contours of heaven. But this concept only emerged after the music was recorded. Allred compares the process of divining narrative content form musical improvisation to “throwing an inkblot on paper.” I can dig it.

All of the instruments as acoustic — harmonium, autoharp, singing bowls, dulcimer, bowed guitar — and the overtones and interplay on surfaces here is unbelievably rich. And even though they’re connected, the individual tunes flow from different head spaces.

“Ascent + Return” is long-tone meditation, conceived for harmonium, singing bowls & autoharp soon after Allred performed a Tony Conrad piece as part of the big MIT Conrad exhibit. “Every Thing in the Dim Night” (a random quote from Whitman’s Blades of Grass) lies midway between that and a string improvisation with Indian tonalities. “O Death” follows the original Lloyd Chandler lyrics (originally entitled, “ A Conversation with Death”), before evolving into swells of drone and strum. And so on. Each piece different, but expanding the boundaries of the drone-based universe has created for this album.

Joseph Allred’s music is an always evolving, constantly astounding wonderment. His live shows are quite otherworldly, but we’re sure you’ll find his records equally transportational. 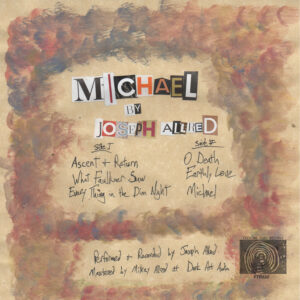 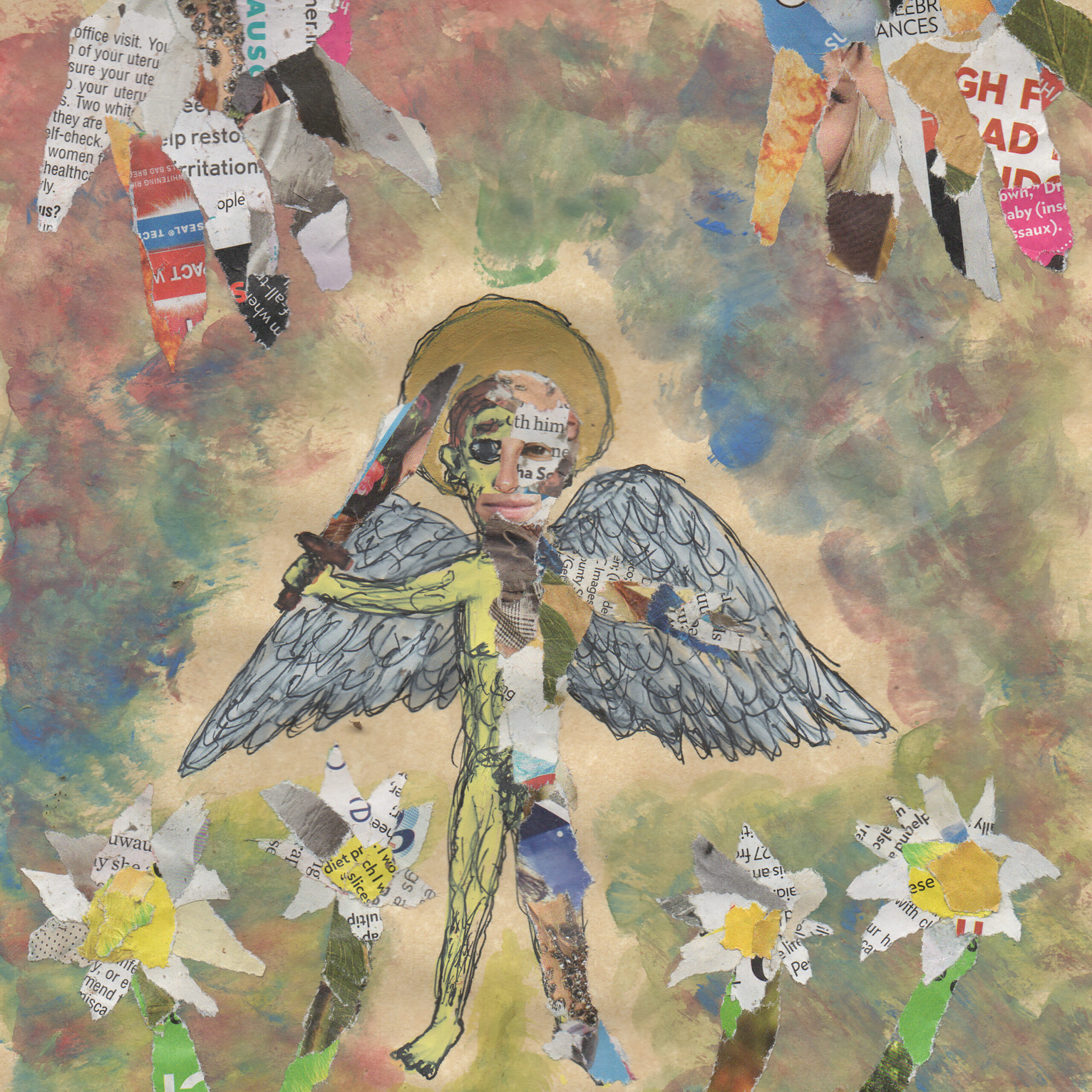