Welcome to the second album we’ve done with string maestro, Joseph Allred. Unlike O Meadowlark (FTR 451), this one features a smattering of Joseph’s vocals, although his main thrust is still glistening instrumentals.

The title song is a goddamn sad one, sung with reedy elegance, dealing with a kidnapped dog that serves as a stand-in for all earthly beings, full of both frailty and resilience. Another vocal track, “The Crown” (which inspired the cover art), stems from a long conversation Joseph had with Max Ochs. It squeezes the inherently surreal aspects of dream-walking into semi-conventional blues tautology, and the fit is just right. The third and last vocal, “O Columbia,” is a particular favorite, based as it is upon the some of the same melodies Fahey swiped for “In Christ There Is No East or West,” although Allred takes things in all new directions. I had been a tad leery when I heard Joseph would be singing on this new session — being so enamored of his unadorned instrumental technique — but these tunes won me over in the course of a few plays. Maybe there’ll be more verbal-content in his future? We would not say, “no.”

But the meat of this album remains Joseph’s splendid inventions for guitar and banjo. His piece for Glenn Jones, “The Giant Who Shrank Himself,” is a beautiful suite, worthy of its concept (that Jones is a behemoth who has to shrink himself in order to deal with us normals). It flows like the sweetest stream of wine you, I or anyone might imagine. “Single Me a Stranger” is another literal killer, with sliding chords evoking the 1872 lynching and curse-fulfillment of an unlucky newcomer in the small Tennessee town where Allred grew up. It’s spell-binding. As is “Mark’s Overture,” a banjo piece inspired by by a homeless music critic in Cambridge, Mass.

Another top-notch album by this great player. If you don’t know Allred already, you will soon. 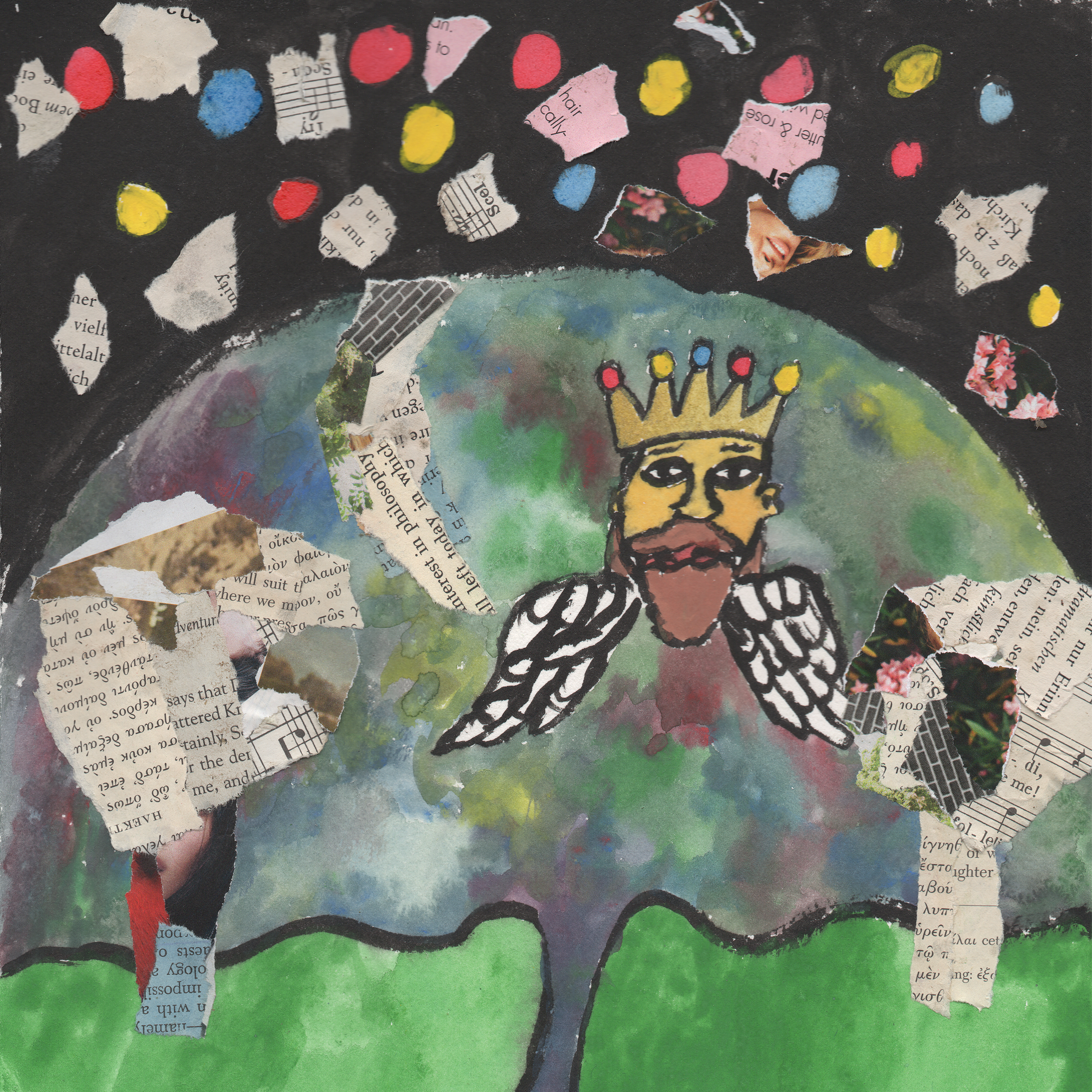