For their great third LP, this Portland OR sextet heads deep into the scalding sun of what feels like the Sonoran Desert. There is an edge to the fried guitar and the ever more massive drumming that evokes a parched ritual of psychedelic worship. Perhaps this has something to do with the fact initial rehearsals took place outdoors, during which time the Pacific Northwest was on fire (both in the forests and on the streets). When you know this fact, you can begin to appreciate the smoke as a compositional component.

Abronia’s line-up has not changed since 2019’s The Whole of Each Eye (FTR 498), but their sound keeps evolving in terms of both depth and connection. The percussion achieves a true otherness here. Both Shaver’s Big Drum, and the additions of pedal steel player Rick Pedrosa, create a central pulse that’s impossible to resist. The bass and guitars, slither through the haze, raising up for massive strikes at times, just laying back and waiting at others. Different instrumental slices of this album might remind you of anyone from the Gun Club to Savage Republic to Amon Duul II. But Keelin Mayer’s vocals are more of a presence this time as well.

Occasionally, there’s a way her voice combines with the coiling Eastern-tinged string parts and lazy propulsion that reminds of Grace Slick’s pre-Airplane band, the Great Society. But she is just as likely to conjure up visions of Scream-era Siouxsee, surrounded by gauzy clouds of guitar.

Still, the collective brunt of Map of Dawn is bracingly original. It doesn’t really sound like anyone else. Abronia have developed a nuanced and totally addictive approach to creating song forms. I’m just hoping I’ll get a chance to see them live some time soon. Music this good should be a fully immersive experience.

What We Can See – Raven Sings The Blues 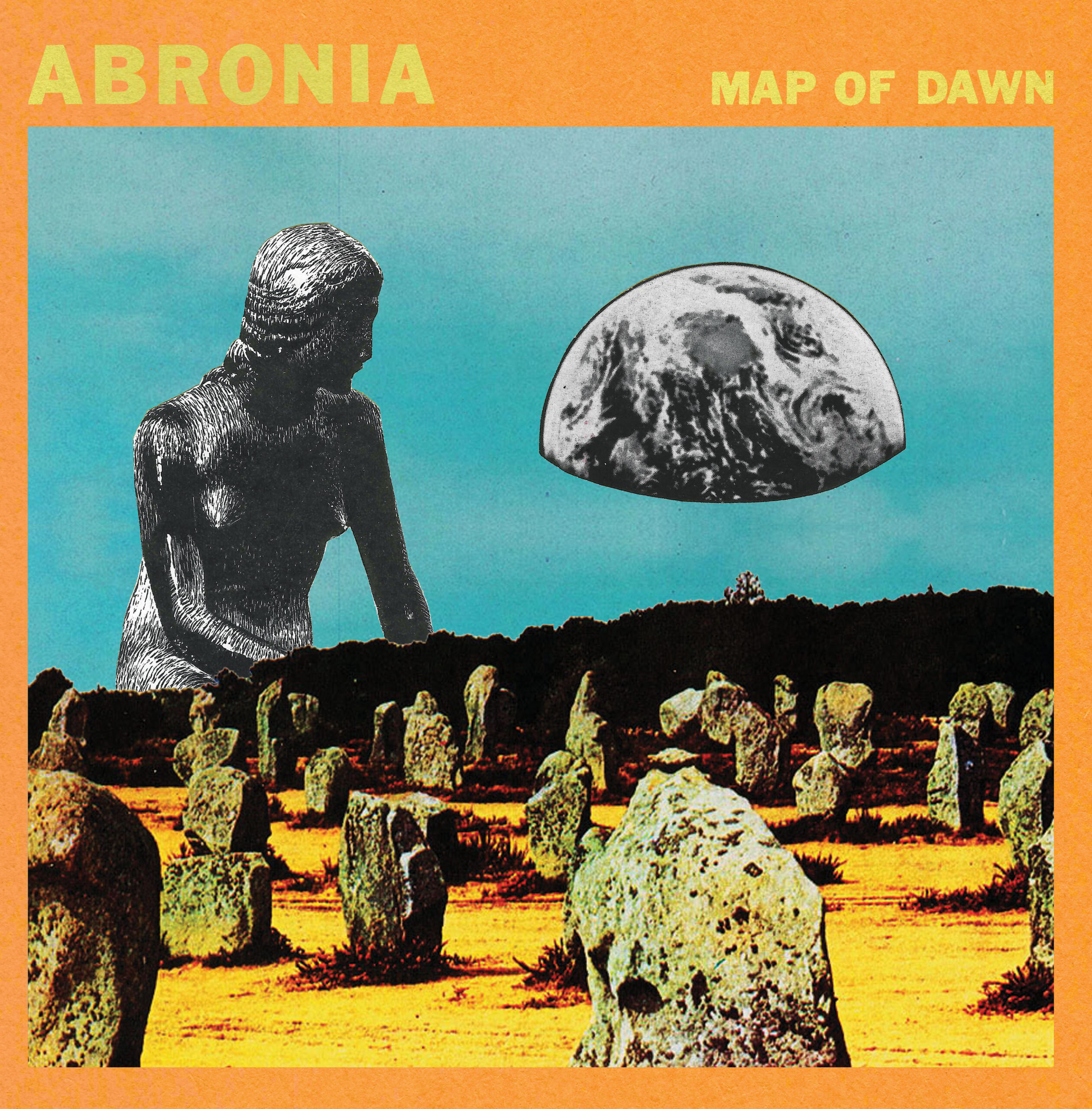