Abronia - The Whole Of Each Eye

COLOUR VINYL – OUT OF PRINT

Massively ripped sophomore LP by this Portland OR psych sextet. Half of the line-up has shifted in the two years since their great debut album, but the same berserk stack of musical elements remains on the table.

A lot of bands who fly the psych banner these days have a minimalist view of the music, and choose a sort of post-shoegaze lassitude to present their “vision.” This can be astoundingly great, of course, but it also fails to address the central gobble-crazed nature of true psychedelia. Many of history’s greatest psych outfits were hewn from bizarre hybrids of disparate parts. Frankenstein monsters in search of sacred ecstasy.

One gets the same vibe off of Abronia. Totally unexpected bits pop up amidst their rhapsodic jamming, conjuring shards of memory as disparate as Relf-era Renaissance, Joseph Byrd’s United States of America, and even (at least in spots) real early Siouxsee. These are just a few examples of how wide Abronia cast their net. Their instrumental brunt moves from neo-prog to folk rock to thunderheads cast in the same mold as the Sensational Alex Harvey Band’s (I shit you not!).

Taken together, these freakishly disparate elements mange to create a gorgeous and simmering whole. If you aren’t tripping to Abronia now, I suggest a change of lifestyle. -Byron Coley, 2019 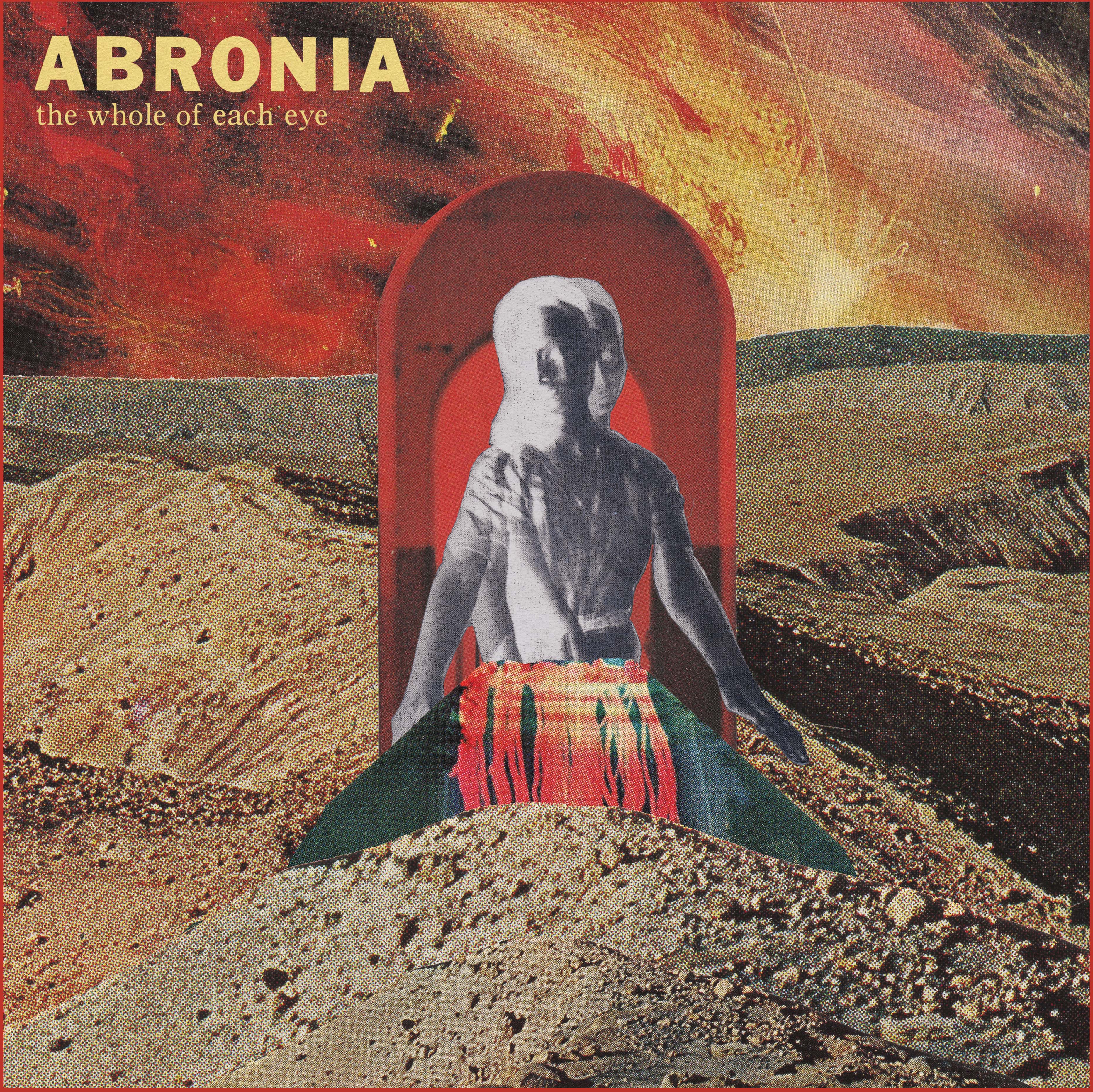