Three brilliant tracks from the long running duo of Paul Flaherty’s sax and Chris Corsano’s drums. Recorded on the evening of Friday May 28, 2021 as part of Feeding Tube’s Quarantunes series, this was the pair’s first gig in almost two years, but their communicative interplay was no less instantaneous than ever. As the three pieces here prove definitively.

Playing on a newly built porch in Deerfield MA, Paul’s attack was especially fiery coming out of the gate. The tone on his alto at the start of “Two Trillion Galaxies or So,” is so scorching it recalls Charles Tyler’s early work in the Ayler group — raw angles with massive abrasion power. Chris blasts through all of this, pulling his rhythms in and out of focus while Paul’s statements burn the air.

The second piece, “Aging,” starts out with much more of a pastoral vibe. Paul’s (relatively) languid tones roll through Chris’s percussive hoops, slowly gathering orgone energy from the cosmos, until they splinter. It’s like the soundtrack to a video of a building being dynamited in extreme slow motion. Even when things pick up speed, individual notes linger as though defying gravity. Not sure how it works, excatly, but results are most certainly boss.

Paul starts the final track, “Substantial Ammendements,” like an avant garde ballad to the sound of reeds breaking glass. Chris counters with percussive statements about dancing on the shards. After this Paul attempts to mansplain the connections between Coleman Hawkins and Trevor Watts while Chris supplies a sonic essay on the power equation required to get ducks into flight. In the course of which, I think I we all learn something.

Thanks for another fine lesson, gents. 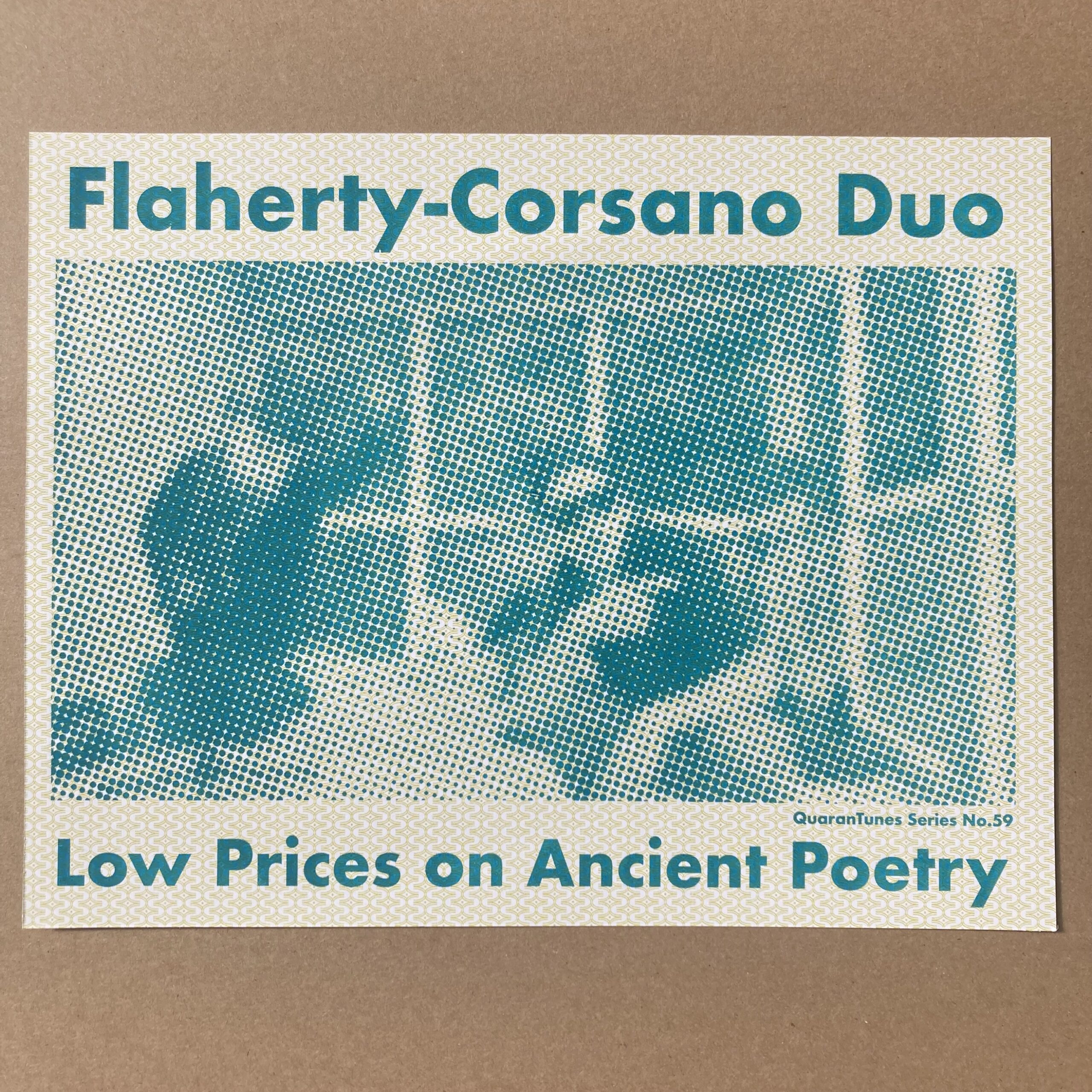