First Pressing – OUT OF PRINT!

Vinylization of the recent home fi cassette (originally released on the Australian Brierfirld Flood Press label) by this magnificent New Zealand singer/songwriter. We were never able to score a copy of the tape, despite the fact we released Maxine’s last LP, Silk FTR 410), so we figured we would perform the public service of making it generally available to the whole wide world. That’s just the kind of guys we are!

Recorded in stark and simple terms, home fi represents Ms. Funke working mostly with just acoustic guitar accompaniment. And it’s a classic. Most often, I’m put in mind of the Dandelion era recordings of Britain’s Bridget St. John. There’s a plainspoken quality to the songs and an equally straight forward approach to the musical bits that may not be indicative of the scope of Maxine’s musical art (which has lots of space for odd noises and techniques), but it sounds just gorgeous.

Hard to imagine anyone who actually likes music not falling for the sound of home fi. But hey, there’s a clown born every minute. Not you of course. But look around sometime.  -Byron Coley, 2019 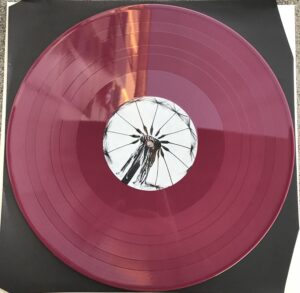 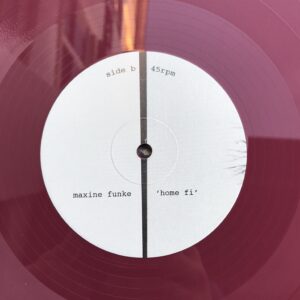 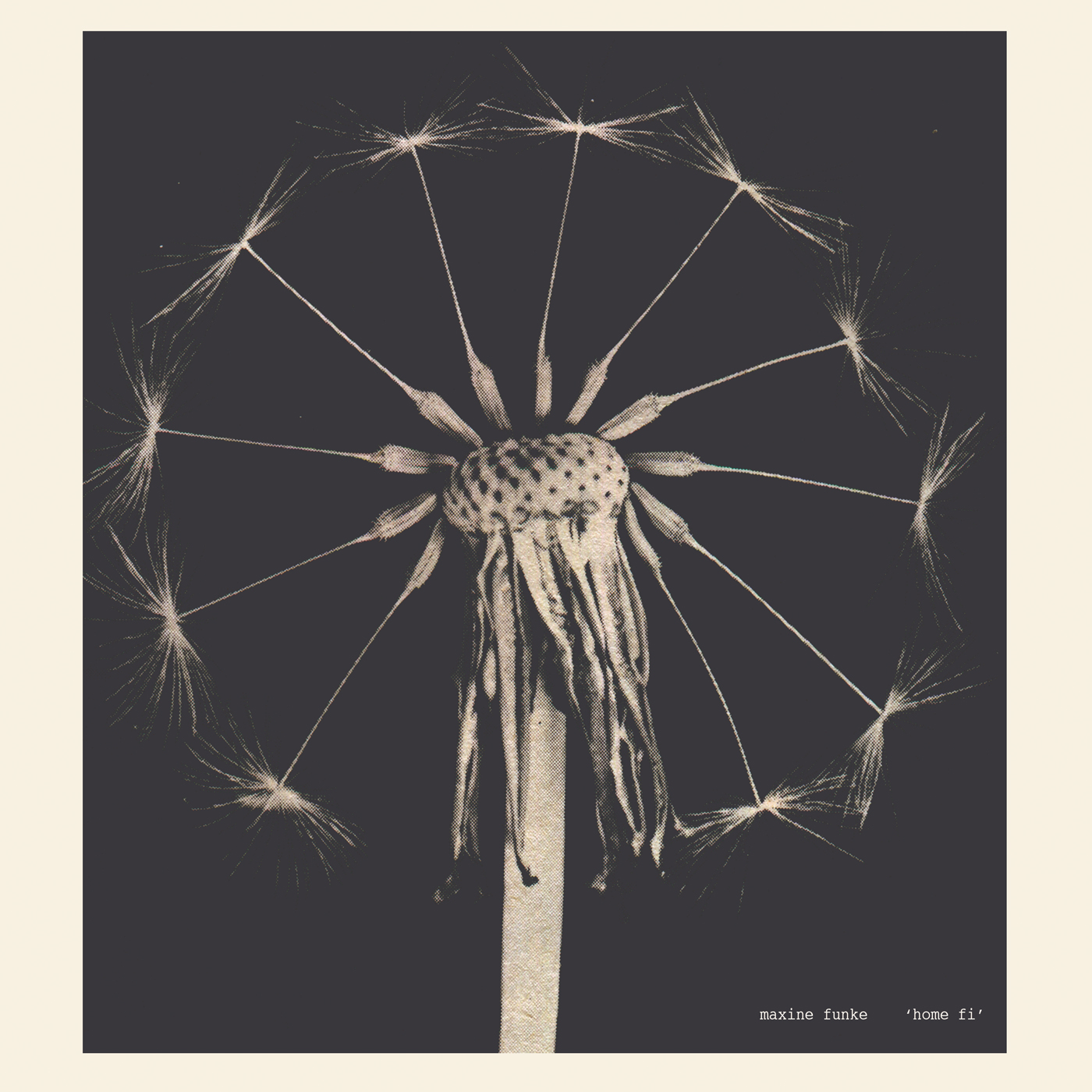