First Pressing Out of Print

Fantastic third LP by this New Zealand musician whose first recordings were with the legendary $100 Band (Funke, Alastair Galbraith and Mike Dooley!), whose music was drifting experimental dust of a very high order. Maxine’e’s first two solo albums, Lace and Felt (originally released as CDR on Galbraith’s Next Best Way and a lathe on Epic Sweep, respectively), were reissued by Time-Lag to great acclaim in 2016, securing her place in the upper echelons of contemporary folk inventors.

With the release of Silk, Ms. Funke manages to create an album that merges both of these style threads. Many of the tracks are coast in an intimate mood congruent with artists like Sybille Baier, Barbara Manning, Myriam Gendron, Joanne Robertson and other women who have pulled sweetly dark sounds from pockets of deep emotion, abetted largely by acoustic guitar. On a few other tracks, electronic instrumentals hearken back to her work with “transcievers” in the $100 Band days. The balance between these posts is delicately intoxicating.

A readymade classic from start to finish, Silk travels a brilliant series of spaceways with grace and assurance. We should all be so lucky.  -Byron Coley, 2018 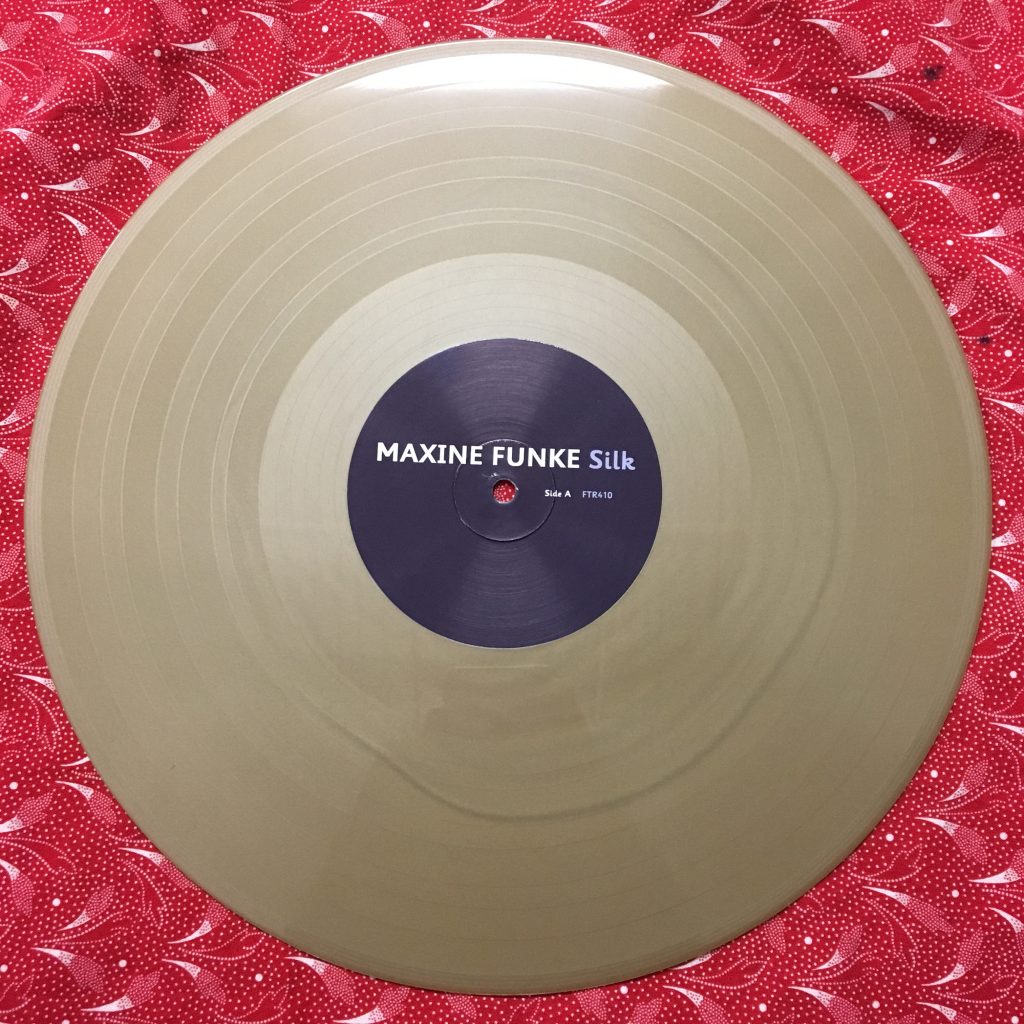 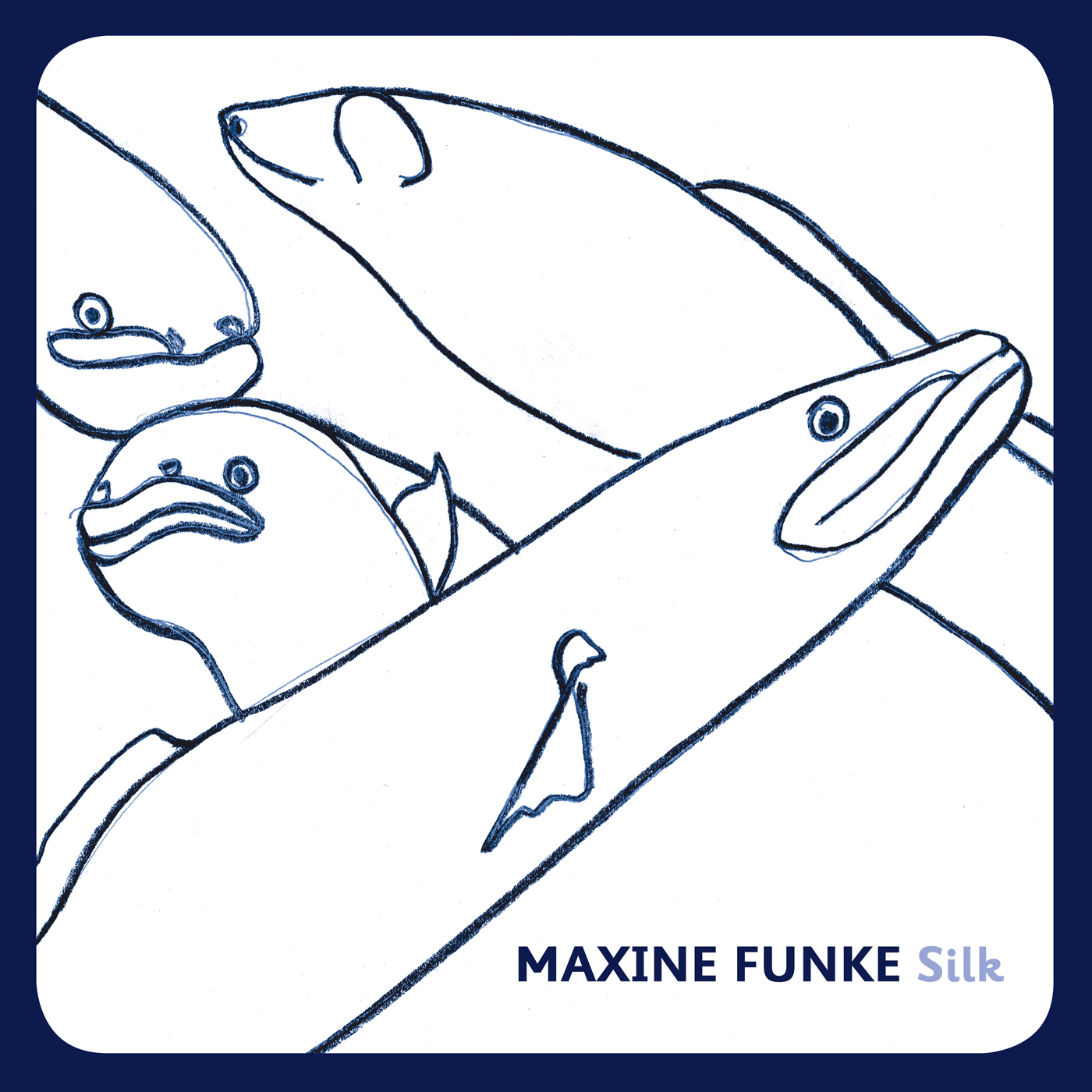