First vinyl issue (and an expanded one, yet!) of the taste-tastic 2008 set recorded by Devin Flynn & Gary Panter, just prior to their reconfiguration as a trio with Ross Goldstein (who only guests  hereupon). I will be damned (and I mean truly damned) if I can recall who set this project in motion, but once it was started it rolled like the blimp of eternity it so closely resembles.

Gary and Devin had been doing odd, punchy keyboard/guitar juke-a-thoms for a while by then, spinning their way into the bellies of classic ’60s tunes, then clicking their mandibles in sequences they thought of themselves. Their music was always weird and psychedelic in a vague, bad trippy sort of way, and I guess the idea was to try and capture that. Go Outside — while on the short side, playing-time-wise — is really a transitional gush. By including a new version of Gary’s classic “Tornader to the Tates” amidst rumbles from the stoner bush, the album provides a loving bridge from the old to the new. Not that it’s really needed, but what the hell?

If you enjoyed the sacred swirl of Honeycomb of Chakras (and who didn’t?), you’ll def dig the pants off of this one. Not quite as overt in its psych hunch, it still dithers to all the same principles. And the two new songs added for this expanded reissue (“Johnny Carson” and “Runaway”) are just as loose and low as you please. Fellows? Ladies? Here is your reason to start passing the drip cup again. Don’t pass it up! 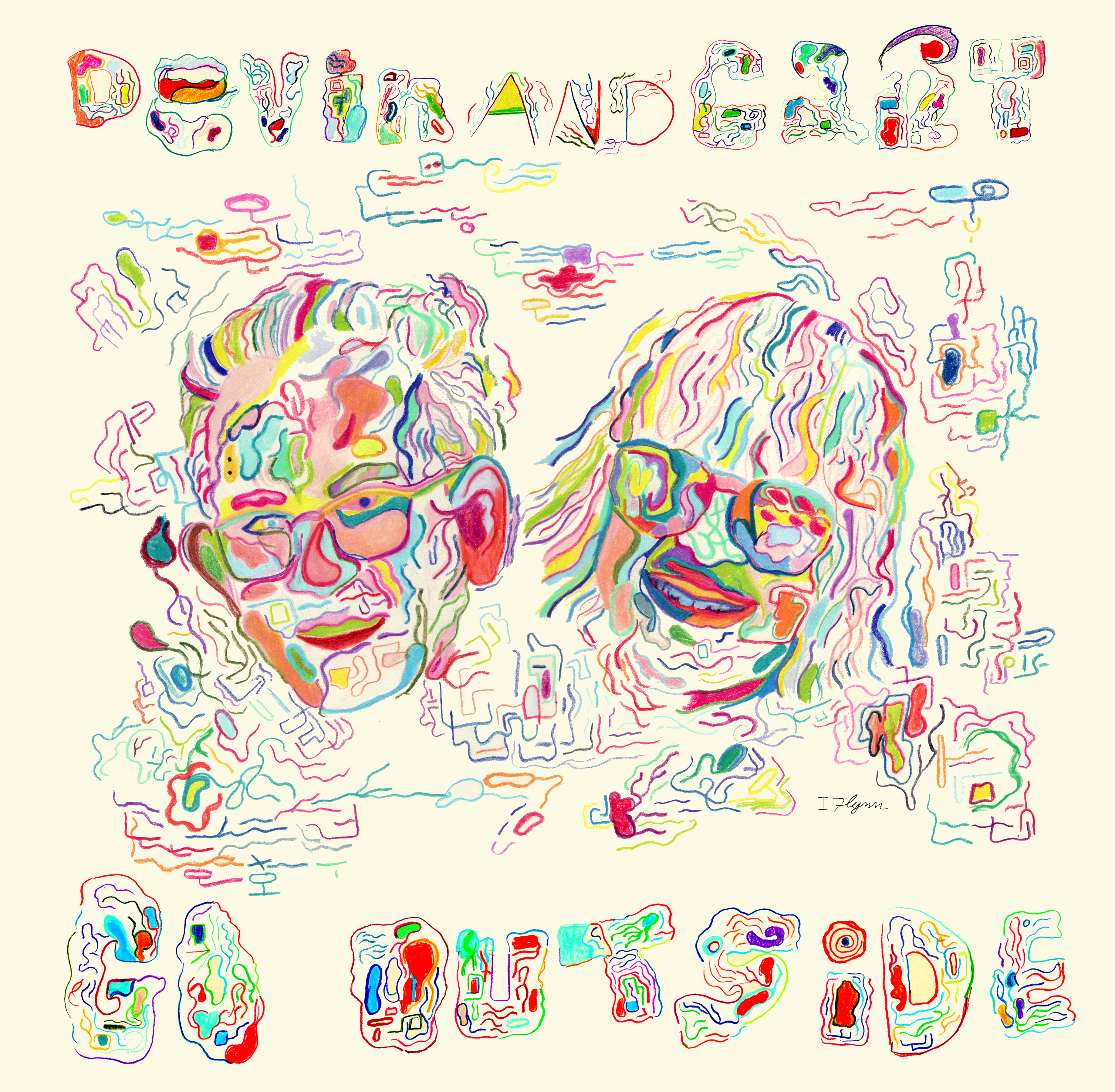