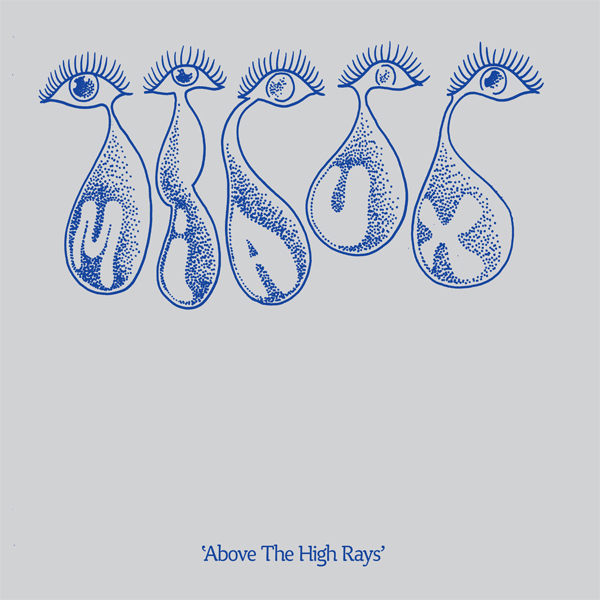 12″ (Single Sided / Etching by Dennis Tyfus!) Edition of 350  (Artwork by Dennis Tyfus) SOUNDCLOUD Miaux is the operating handle of Belgium’s Mia Prce. Most of her prior recordings have been issued by Dennis Tyfus’ Ultra Eczema label, but after catching her set at last year’s Bruismelk festival, Feeding Tube had to “have” her new record. Unlike other known works, whereon Miaux is a mistress of elaborate keyboard shenanigans that border on the gothic, Above the High Rays brims with music of a very soundtrackly nature. It mixes Neo-Eastern percussion symbiography with floating swathes of parachute color, all of it presumably birthed from Mia’s hands and keys. It’s easy to imagine a Jodorowksy carnival scene, shot like the opening of… Read more »