Reissue of a cassette, Colby released on his own Laughable Recordings label. Mr. Nathan is based up in Maine, where he recorded Sophie Dickinson’s Cucacandy LP. Greg is from Maine as well, and the pair got together for this sessionin late 2013, with Ralph White sitting in on one track. The sonics recall everyone from early Neil to something that sounds more like a small cabal of stoned American ex-pats singing for their scalps in Denmark in the summer of 1968. Like many other artists from Vacationland, these guys make music that’s like a warm handshake. Comes with a small lyric booklet, handsewn by Colby. Sweet stuff. 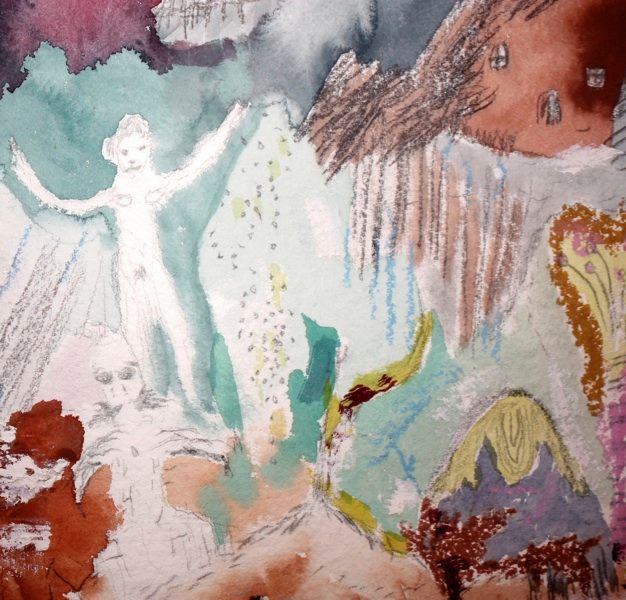